The National Museum of Qatar reopens this week

After a massive, several-year-long renovation, the National Museum of Qatar will reopen its doors to the public on Thursday. The complex, designed by award-winning French architect Jean Nouvel who also created the recently opened Louvre Abu Dhabi and its iconic dome that rains light, took inspiration from a desert rose, a crystalline rock cluster that’s shaped like blooming flowers. The National Museum of Qatar building has been moulded from stacks of interlocking disks made from steel and glass-reinforced concrete.

‘Everything in this museum works to make the visitor feel the desert and the sea,’ Nouvel said in a statement. ‘The museum’s architecture and structure symbolise the mysteries of the desert's concretions and crystallisations, suggesting the interlocking pattern of the blade-like petals of the desert rose.’

West view of the museum from Doha Bay. Photo courtesy of National Museum of Qatar

The museum traces the history of this land from 700 million years ago until the present and is organised into three ‘chapters’, called Beginnings, Life in Qatar and Building the Nation. Galleries are spread over a whopping 1.5km, and everywhere you turn is a union of past and present: a focal point of the museum is the restored palace of Sheikh Abdullah Bin Jassim Al Thani, the son of the founder of Qatar.

The new museum was designed by the French architect Jean Nouvel. Photo courtesy of National Museum of Qatar

The first exhibition at the National Museum of Qatar is called ‘Icons of the Sea’, which features the humble dhow (a traditional wooden cargo boat) as a symbol of Qatar's lengthy maritime history, and once the lifeblood of Doha. Objects on display highlight Qatari heritage and include the pearl carpet of Baroda, which is embroidered with more than 1.5 million Gulf pearls and decorated with emeralds, diamonds and sapphires. In the museum’s park French artist Jean-Michel Othoniel installed 114 fountains with streams meant to imitate Arabic calligraphy. The museum also houses a 220-seat auditorium, restaurants and cafes that employ Qatari culinary traditions and a research centre.

‘This museum is a modern-day caravanserai,’ Nouvel said. ‘From there you leave for the desert and you return from it bringing back treasures: images that remain forever engraved on your memory.’ 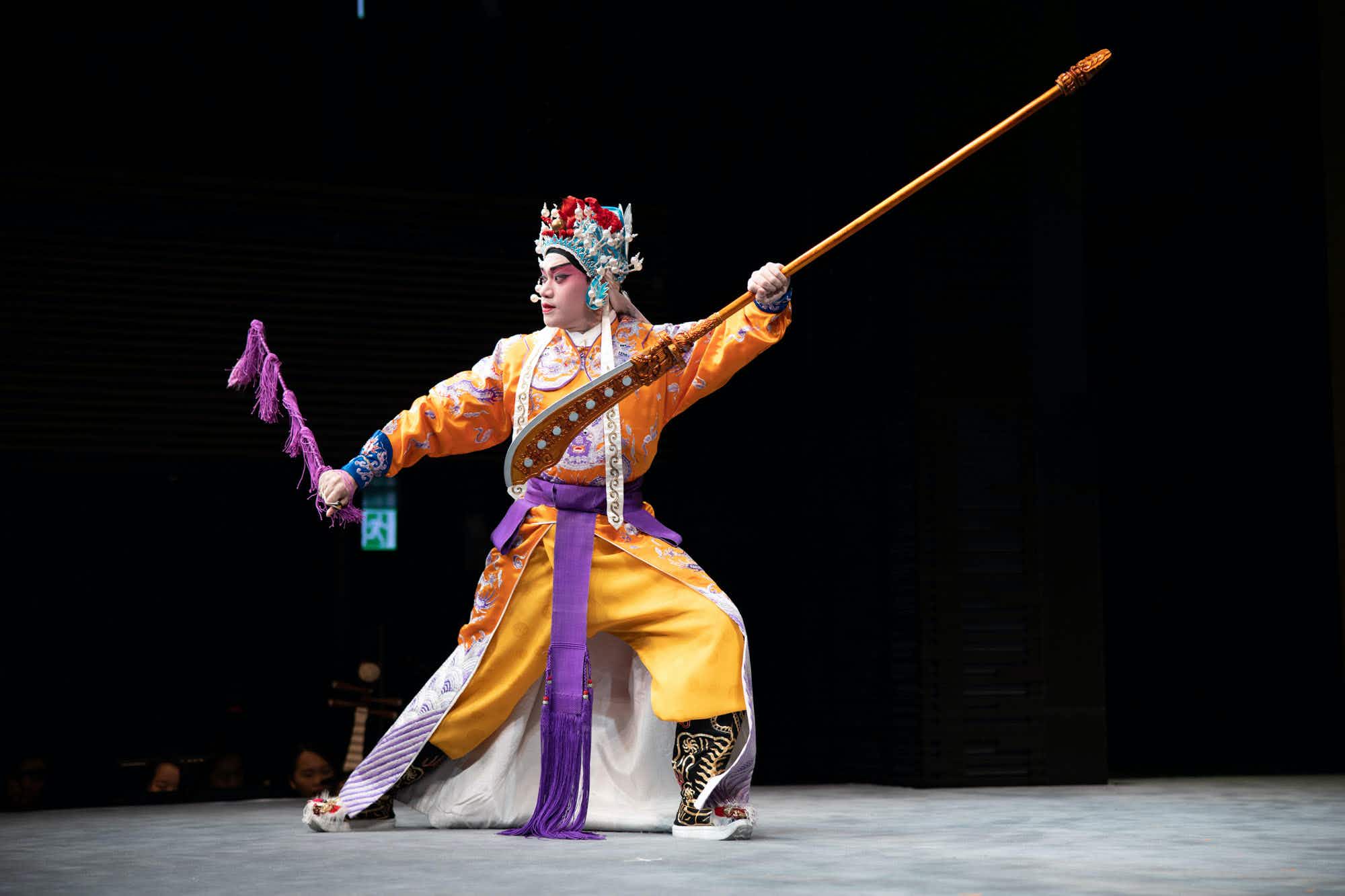 Enjoy dim sum and tea with a dose of Cantonese…

Get the 'ultimate sleep' in this NYC hotel with ice-cream…