A jail in Cornwall is being transformed into luxurious hotel

An historic jail that was used for the safe storage of the Crown Jewels during World War I is set to be converted into a hotel and visitor attraction.

An aerial view of Bodmin Jail. Image by Twelve Architects

Bodmin Jail in England was a prison for 150 years and was the scene of more than fifty grisly executions. It was closed in 1927 and since then has fallen into ruins, which have become a tourist attraction in their own right in Cornwall. Their conversion into a state-of-the-art visitor experience and a 63-bedroom hotel began this month and is being led by Twelve Architects. Visitors will be able to stay in what once were prison cells with two former blocks being completely refurbished as accommodation. The building is Grade II-listed and great care will be taken to preserve what is there with each ensuite bedroom formed from three cells.

A new 1200-metre-squared building will be home to an attraction called the ‘Dark Walk’, a sequence of rooms featuring sets, films, and projections. They will bring to life the history of the local area and of course the experiences of inmates in Bodmin Jail during the 18th and 19th centuries. As part of the plan, the Governor’s Hall part of the prison will be refurbished and become available as a venue for private hire and a restaurant. Twelve Architects said construction on the site was “technically challenging” with walls up to one metre thick and nine species of bat having colonised the ruins.

The bedrooms are infinitely more luxurious than cells. Image by Twelve Architects

After consulting with ecologists, they will instead provide a bat bungalow nearby so that the small winged residents will have somewhere to move to. Matt Cartwright of Twelve Architects said: “it’s fantastic to see work starting on site at Bodmin Jail … [we have] worked incredibly hard to bring this project forward. Given the high level of support we’ve received from the local community we all hope the people of the town will also be pleased to see progress being made.” 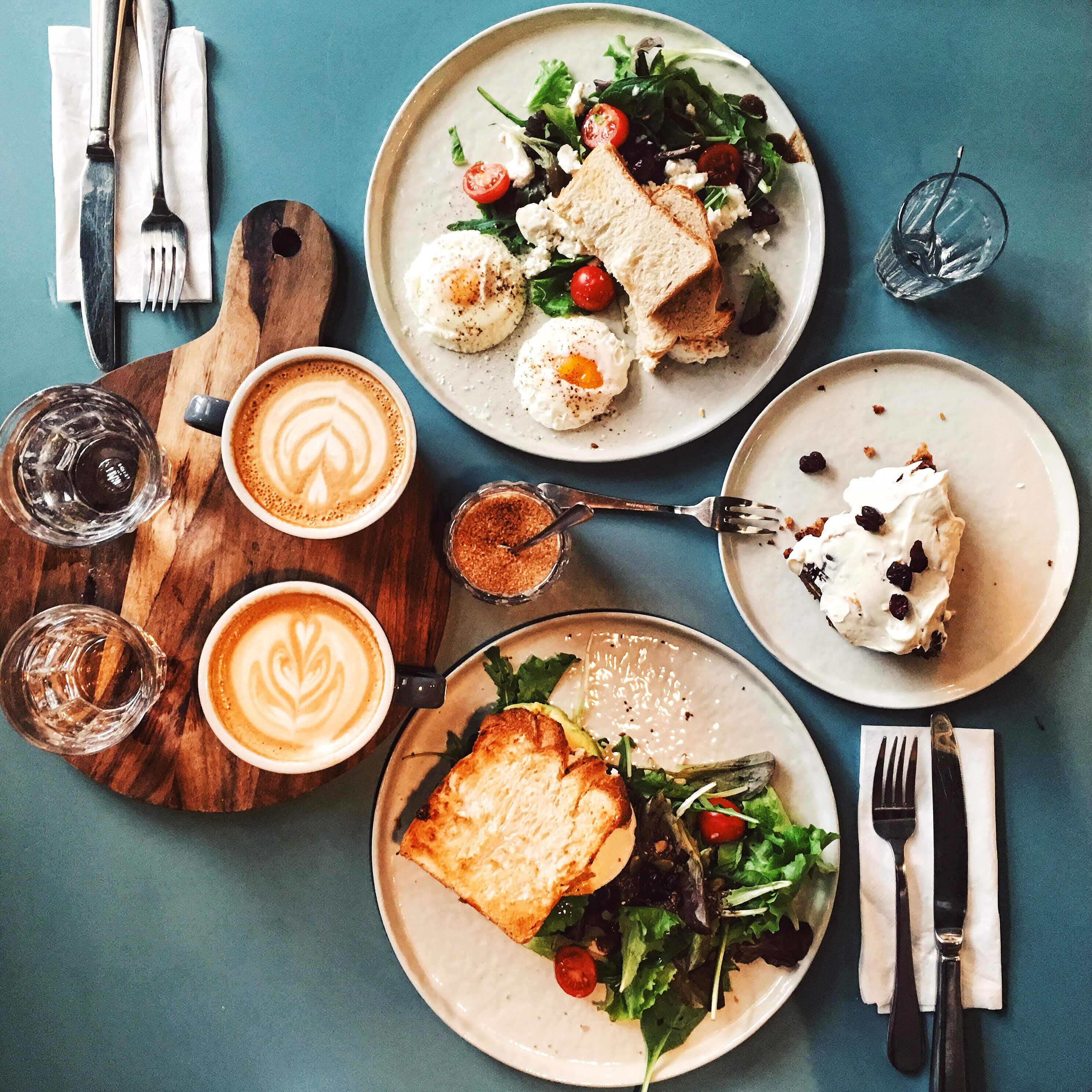 Love brunch? These are the cheapest cities in Europe for… 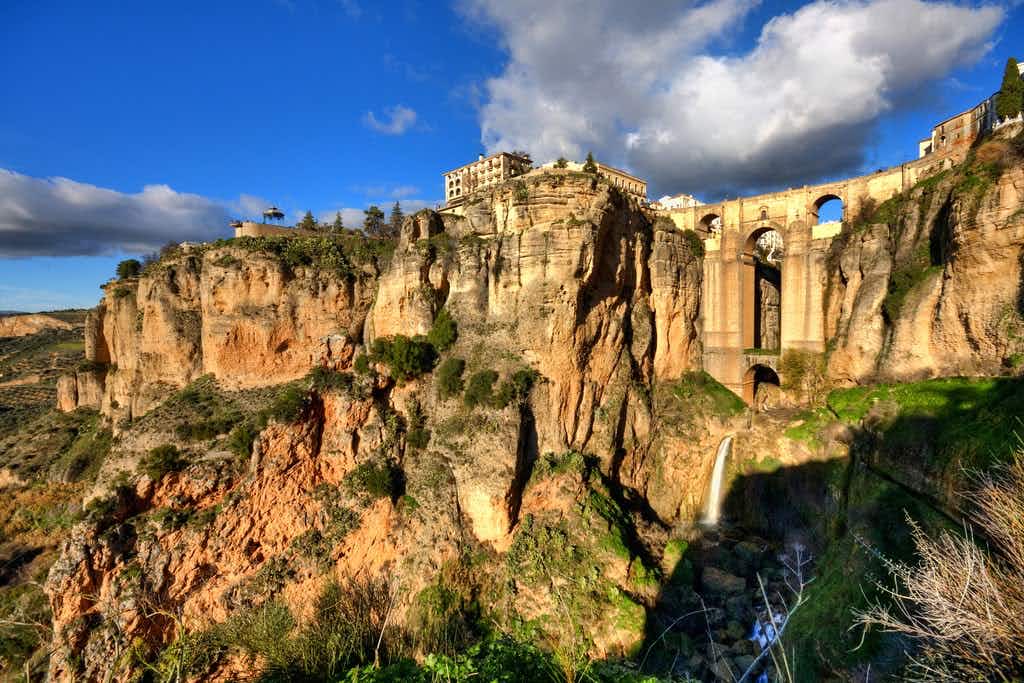 Are these the most unusual settings for festivals across Europe…