Humans have long been fascinated by whales - think Moby Dick, Free Willy and Whale Rider. It's not surprising that this curiosity has led to a tourist phenomenon - the modern-day whale watching trip.

These days, hundreds of boats worldwide transport thousands of camera-toting tourists out to sea to watch whales undertaking their annual migrations. Many whale species - from the Southern Right and Blue to the Grey and Northern Right - move up and down coastal currents around the world, to mate, give birth and feed.

The trips can be thrilling. You, the whale watching adventurer, have a chance to get up-close-and-personal with a massive mammal or two. You might connect with the whales - as many claim to do - at an emotional level. Many people believe whale songs are calming; whale songs often feature on relaxation tapes. Indeed, knowledgeable guides can identify whale songs (male humpbacks boast a particularly long and varied 'melody'). And, if you're really lucky, you might come away with a tail-in-the-air happy snap.

Sounds fun? Sure. Nevertheless, the word 'dilemma' can creep into whale watching activities. Whale watching trips prioritise whales over other species - such as birds, sharks and fish - when all species are part of, and equally important to, the same ecosystem and food chain. The dangers are we ignore some of the perils other species face.

Then there's the issue of the boats' proximity to the whales. Bizarrely, international shipping laws don't permit large ships going within 300 metres of a whale (although whale injuries and fatalities do occur despite this), yet in some places, tourist whale watching boats are allowed to approach whales at a distance of up to only 50 metres. Recent scientific findings show that boat engines interfere with the vocalisation of whales and other mammals, affecting their means of communication and finding food. And that's not all.

The carbon footprint of whale watching trips is massive. Boats hammer the water, churning through thousands of litres of fuel. In some instances, trailers - used when a boat is launched from a beach, not a jetty - can tear up the beaches and the environment.

While this sounds dire, there are ways you can help to minimise the detrimental impact of a whale watching trip:

At the end of the day, however - in the same way we want our money to go to farmers when we buy fair trade coffee - the ethical dilemma we confront with whale watching activities is to minimise our impact on whales, while also sharing the joy and wonder of engaging with these remarkable animals in their natural habitat.

Whale watching has the capacity to ensure the long-term protection of whales. But we have to be sure it's not a case of loving them to death.

If you do decide to go, here are some of the best places to see one of the most majestic animals on earth: 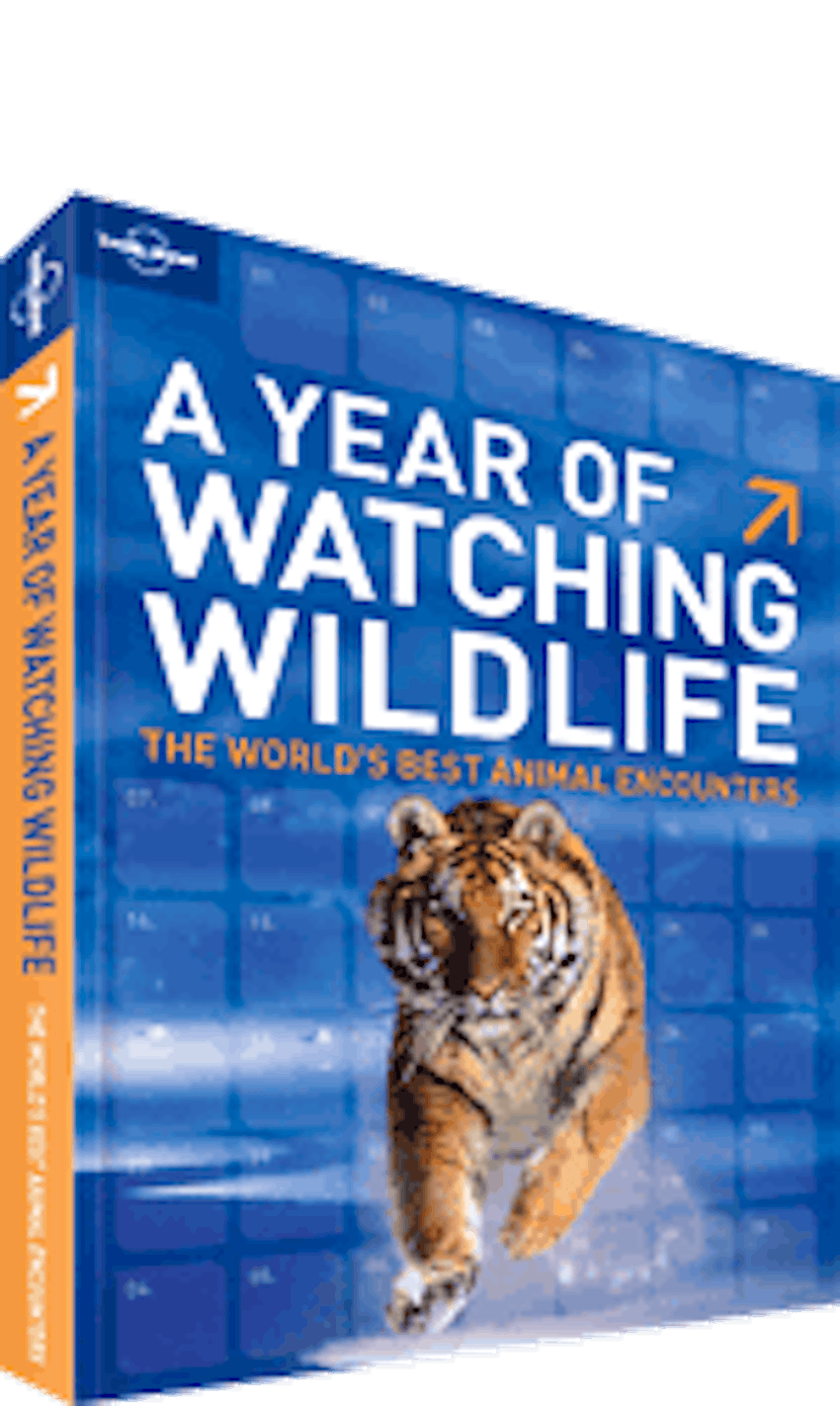 There she blows...Lonely Planet's A Year of Watching Wildlife should satisfy the most demanding spotter.

The top 12 city parks in Melbourne

Best things to do with kids in Seattle

17 best places to visit in Hawaii

Top 25 things to do in Colorado