Have you been struggling to decide whether to visit Portland, Oregon, or Reykjavík, Iceland? Both cities are travel hot spots; it would be hard to choose. Luckily, you can now experience both at the same time – sort of.

On November 7, ultra-chic Icelandic hostel KEX (the Icelandic word for “biscuit”) opened its second location (first in the US) in Portland. The owners of the boutique Reykjavík hostel, which calls itself a “social hotel,” teamed up with Portland restaurant group ChefStable and a local development firm to buy the century-old Vivian Apartments, a 1912 building near the east end of the Burnside Bridge in Portland’s vibrant Central Eastside neighborhood.

The original KEX opened in 2011 in a former biscuit factory. Its aim is to combine “the best elements of a boutique hotel together with the energy of a hostel, acting as a community gathering place, creative hub, and destination for travelers from all over the world,” press materials state.

The new location in Portland features an all-day restaurant and bar called Vivian, which occupies 3,000 square feet on the ground floor, with a rooftop patio set to open in spring 2020. The rooms – a mix of private and communal – boast custom queen- and king-size beds with fireplace-mantel headboards sourced by Aurora Mills and bunks made by Seattle's Black Mouth Design. The property has standard hostel features such as a guest kitchen and laundry, plus a live-music space and of course – it’s Icelandic, after all – a sauna. Local architects worked with KEX’s Icelandic designer, Hálfdan Pedersen, to transform the building into a space that includes elements of Scandinavian design with a Pacific Northwest feel.

The restaurant and bar are run by Icelandic chef Ólafur Ágústsson, who directs food and beverage operations at the original KEX location and runs the kitchen at New Nordic restaurant Dill – which happens to be the only restaurant in Iceland with a Michelin star. It's not Ágústsson’s first time in Portland – the chef was here in 2015 to run a pop-up restaurant at hip-hop pizza joint P.R.E.A.M. Highlighting sustainably raised, locally sourced ingredients in simple but unusual combinations, the menu ranges from bar snacks (think: brined french fries with skyr) to small plates (bay scallops with horseradish milk) to mains (salt-baked beetroot smørrebrød) to large-format splurges, including duck – roasted breast and leg confit – with brussels sprouts and smoked leeks. 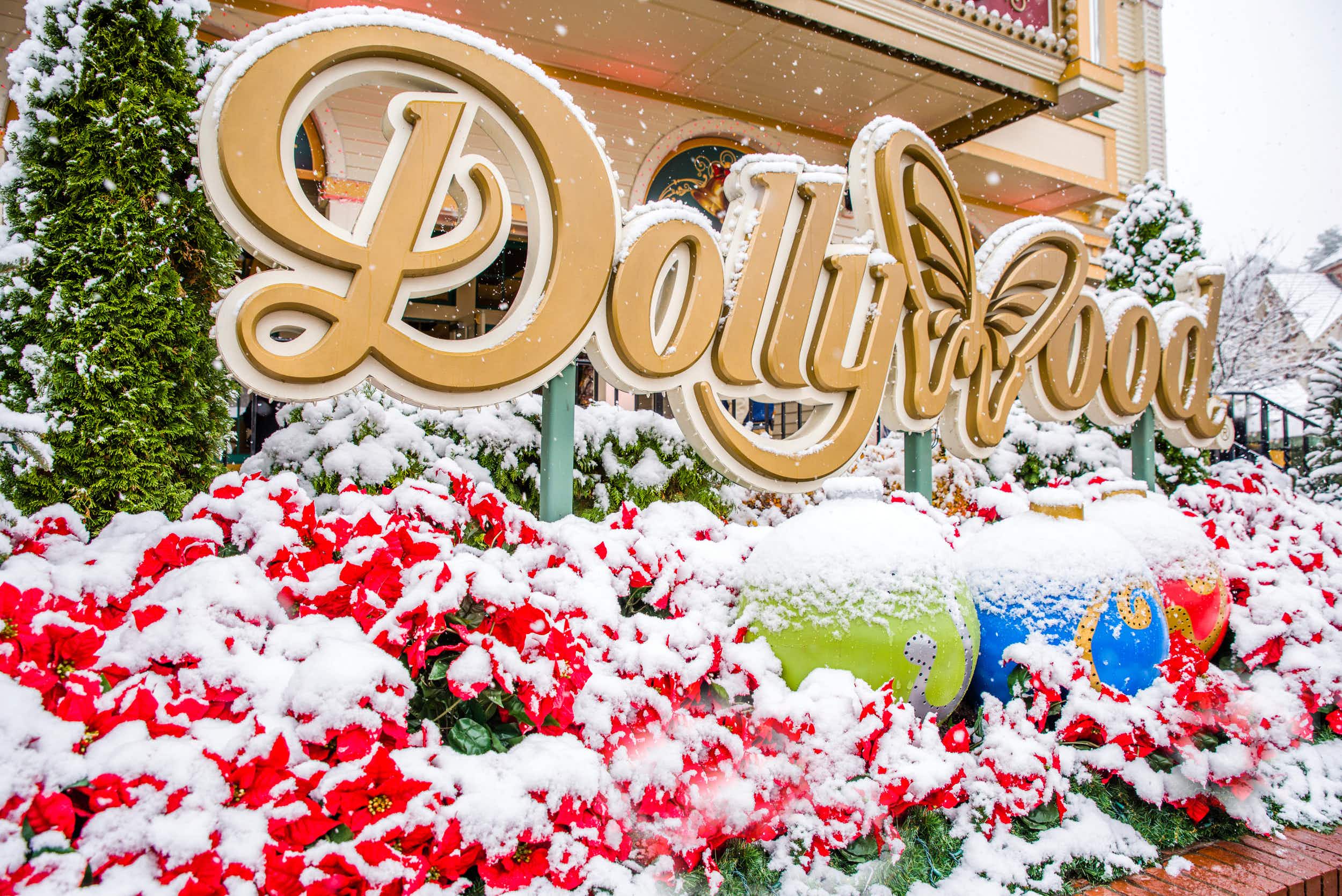 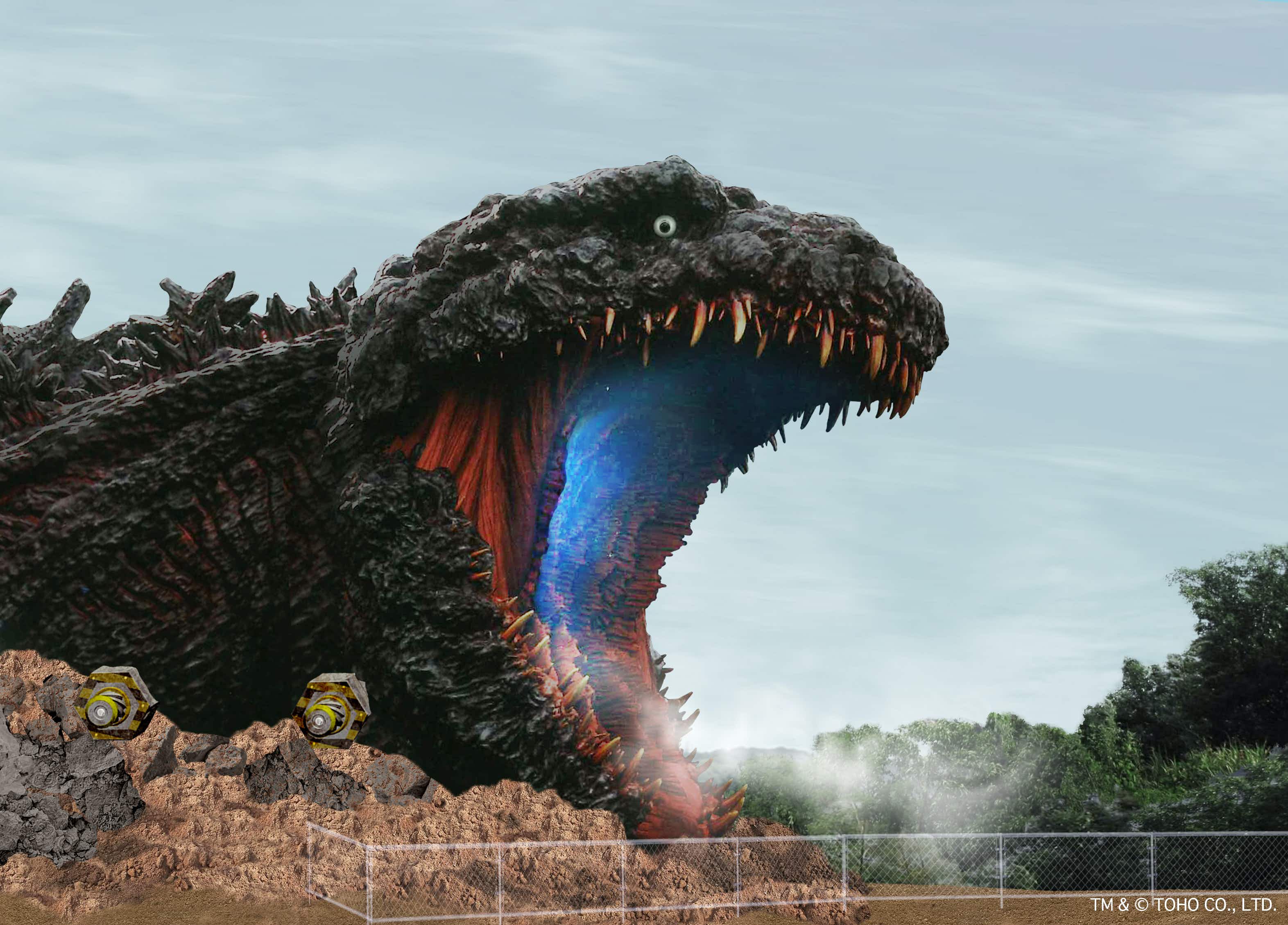 The world’s biggest Godzilla attraction is coming to Japan