A DIY day tour of the Vatican

It might only cover about half a square kilometre, but the Vatican looks every inch a religious superpower. Its holy buildings are monumental in scale and its lavishly-decorated halls house some of the world’s most celebrated artworks. Follow our day-long tour to make sure you don’t miss out on any of its spectacular highlights.

Morning at the Vatican Museums

Start early at the Vatican Museums. This colossal museum complex occupies the 5.5-hectare Palazzo Apostolico Vaticano and contains one of the world’s greatest art collections, culminating in the Michelangelo-decorated Sistine Chapel. There are kilometres of galleries to explore, with everything from Egyptian mummies and Etruscan bronzes to classical sculptures, cartographic tapestries and Renaissance canvases. The Stanze di Rafaello (Raphael Rooms) will stop you in your tracks as you pause to marvel at the Renaissance maestro’s amazingly detailed frescoes.

Almost as famous at the museums’ masterpieces are the queues to get in. Booking your ticket online at biglietteriamusei.vatican.va will cut waiting time, but costs €4 extra.

Gaze heavenwards in the Sistine Chapel

The Vatican Museums’ star attraction, the Sistine Chapel boasts two of the world’s greatest masterpieces: Michelangelo’s ceiling frescoes (1508-1512) and his Giudizio Universale (Last Judgment; 1535–1541). For the best views of the ceiling design, which covers 800 square metres and depicts episodes from the Old Testament, cross to the chapel’s main entrance in the east wall (opposite the visitor entrance).

There are plenty of eateries near the Vatican Museums but most are overpriced tourist traps. For a taste of heavenly pizza al taglio (pizza by the slice) search out Pizzarium, a short walk to the west of the Vatican. Alternatively, head to Prati hot-spot Sorpasso, where you can nosh on pasta specials and trapizzini (pyramids of stuffed pizza).

Refuelled and ready to go, wander down to St Peter’s Square. The Vatican’s great focal space, this keyhole-shaped piazza is enclosed by two vast colonnades, designed by baroque master Gian Lorenzo Bernini to represent ‘the motherly arms of the church’. You’ll probably have some time to admire the rows of Doric columns as you queue for the St Peter’s Basilica security checks.

The view over St Peter’s Square from the basilica dome. Image by Just a click / Moment Select / Getty Images

The square is packed on Sunday mornings as crowds gather for the pope’s midday Angelus. Similarly, crowds form on Wednesday morning as the pope meets the faithful, either in the square or in the nearby Aula Paolo VI. To attend the audience in the Aula you’ll need to obtain free tickets – see vatican.va for details.

Entering St Peter’s Basilica for the first time is an unforgettable experience. The size and opulence of the cavernous 187m-long interior are breathtaking to behold, and wherever you look your gaze falls on yet another priceless masterpiece. One of the basilica’s most celebrated works is Michelangelo’s Pietà, a moving sculpture of the Madonna cradling her lost son near the main entrance.

Another much-loved sculpture is a statue of St Peter whose right-foot has been worn down by the touch of millions of pilgrims. Nearby, Bernini’s towering baldachin rises 29m above the main papal altar and the extravagant Cattedra di San Pietro stars in the tribune with its yellow window and mass of golden angels.

Beneath the main basilica, and accessible by a door in the Pier of St Andrew, are the Vatican Grottoes, where you can see several papal tombs and columns from the original 4th-century basilica.

Note that strict dress codes are enforced for entry to the basilica, so no shorts, miniskirts or bare shoulders.

Save one last gasp for Michelangelo’s greatest architectural achievement: the dome, reached by a side door to the right of the basilica’s main entrance, a creaky elevator ride, and a 320-step climb up a narrow, winding staircase. Emerge to soul-stirring panoramas of Rome’s rooftops awash in rose-gold light.

Looking up into the dome of St Peter’s Basilica. Image by Loop Images / UIG / Getty Images

Reflect over a quiet drink

Recover from the Vatican’s sensory overload with a well-deserved drink. In the atmospheric Borgo neighbourhood, just off Via di Porta Angelica (the road between Piazza del Risorgimento and St Peter’s Square), Makasar is a tranquil retreat, offering teas and a selection of Italian wines. Alternatively, drop into Passaguai, a cosy basement wine bar that serves regional wines, craft beers and platters of cheese and charcuterie fit for a cardinal.

Looking back across the bridge to Castel Sant’Angelo. Image by Spaces Images / Blend Images / Getty Images

Afterwards, return to Rome via Ponte Sant’Angelo, a pedestrian bridge adorned with Bernini angels near the landmark Castel Sant’Angelo.

This article was first written by Alison Bing and published in May 2012, then updated in April 2018. 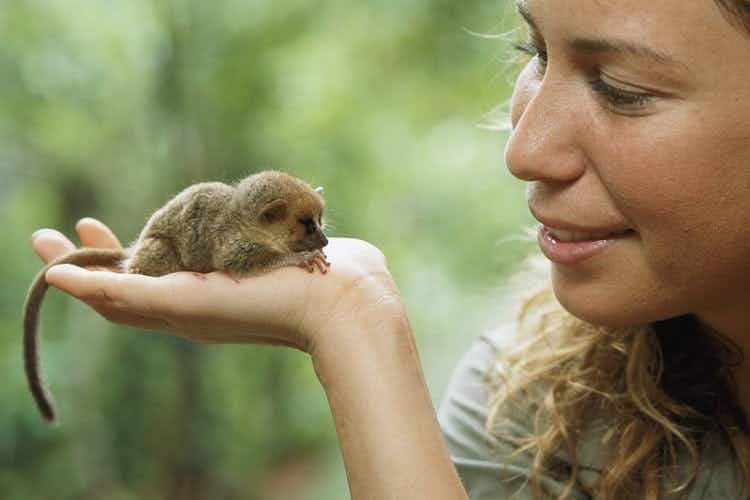 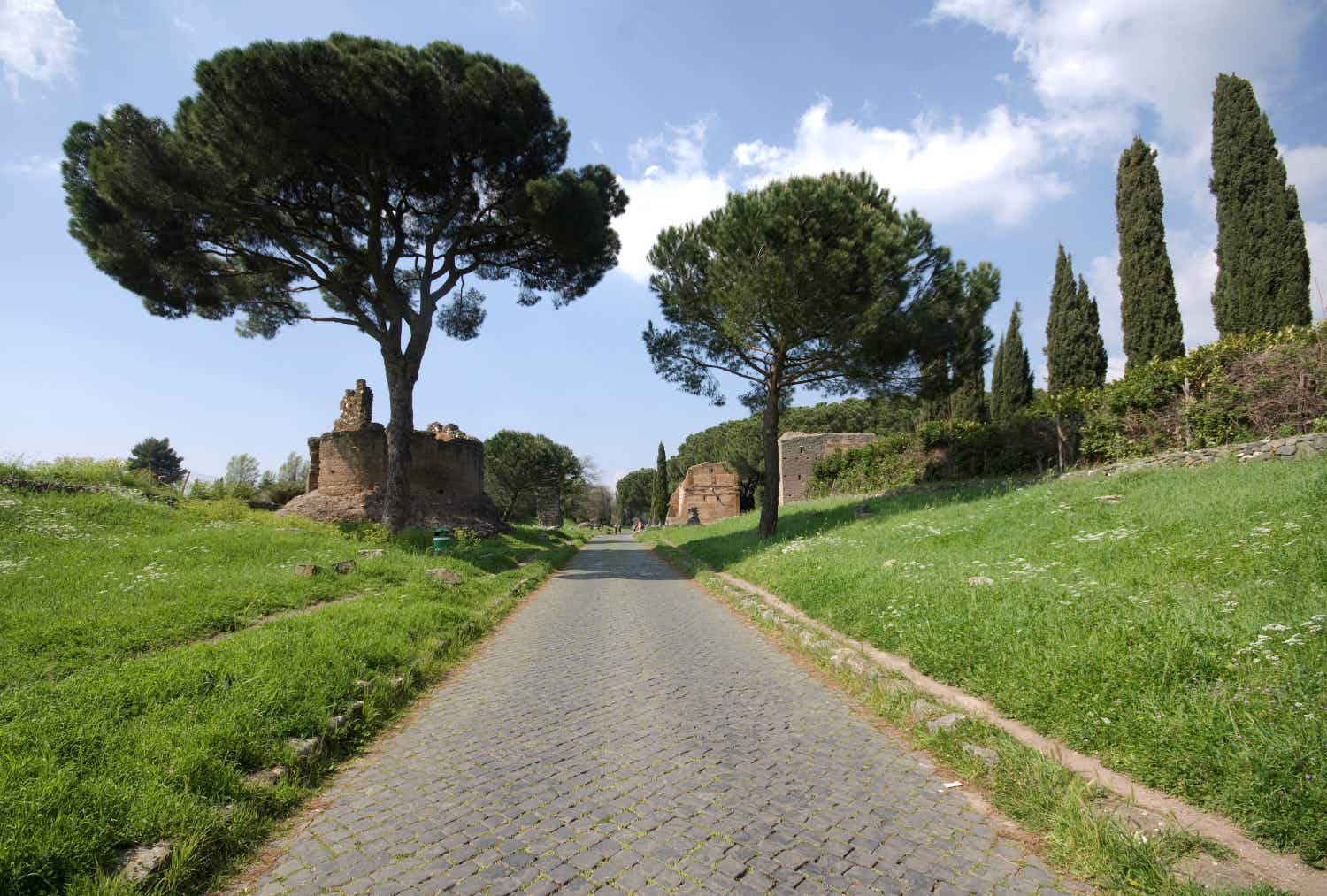