Fancy looking around the London home of Prince Charles and the Duchess of Cornwall?

If you've ever fancied having a little poke around Clarence House, the London home of Prince Charles and the Duchess of Cornwall, now is your chance. Clarence House is opening to the public for tours in August, so you can get to see up close what an official royal residence looks like.

Clarence House is just under 200 years old and was built for the future King William IV while he was the Duke of Clarence, hence its name. It also served as the official residence for Prince William from 2003 until his marriage in April 2011, and for Prince Harry from 2003 until 2012. Although the original design was by John Nash, modifications after World War II means that little of the original design now remains, but it's still one of London’s grander buildings.

The 45-minute guided tour takes in the five rooms on the ground floor, where official engagements are undertaken.  The arrangement of the rooms and the grouping of their contents remain much as they were in the time of Queen Elizabeth the Queen Mother, who lived in the building for 50 years. If you opt to do an evening tour, you'll also get to see the Cornwall Room, where 22 of the Prince of Wales' watercolours are hung. This evening tour concludes with a glass of champagne and a view of the garden.

The Garden Room at Clarence House with a Leandro Bassano painting of Noah's Ark and a bust of Queen Elizabeth the Queen Mother. Image: Tim Graham Picture Library/Getty Images

Clarence House is situated on the Mall and is attached to St. James's Palace, with which it shares a garden. The house will be open throughout August, and entry costs £10.30 ($13.60) for a guided tour and £35 ($46.22) per person for a guided evening tour. Tickets can be booked here. 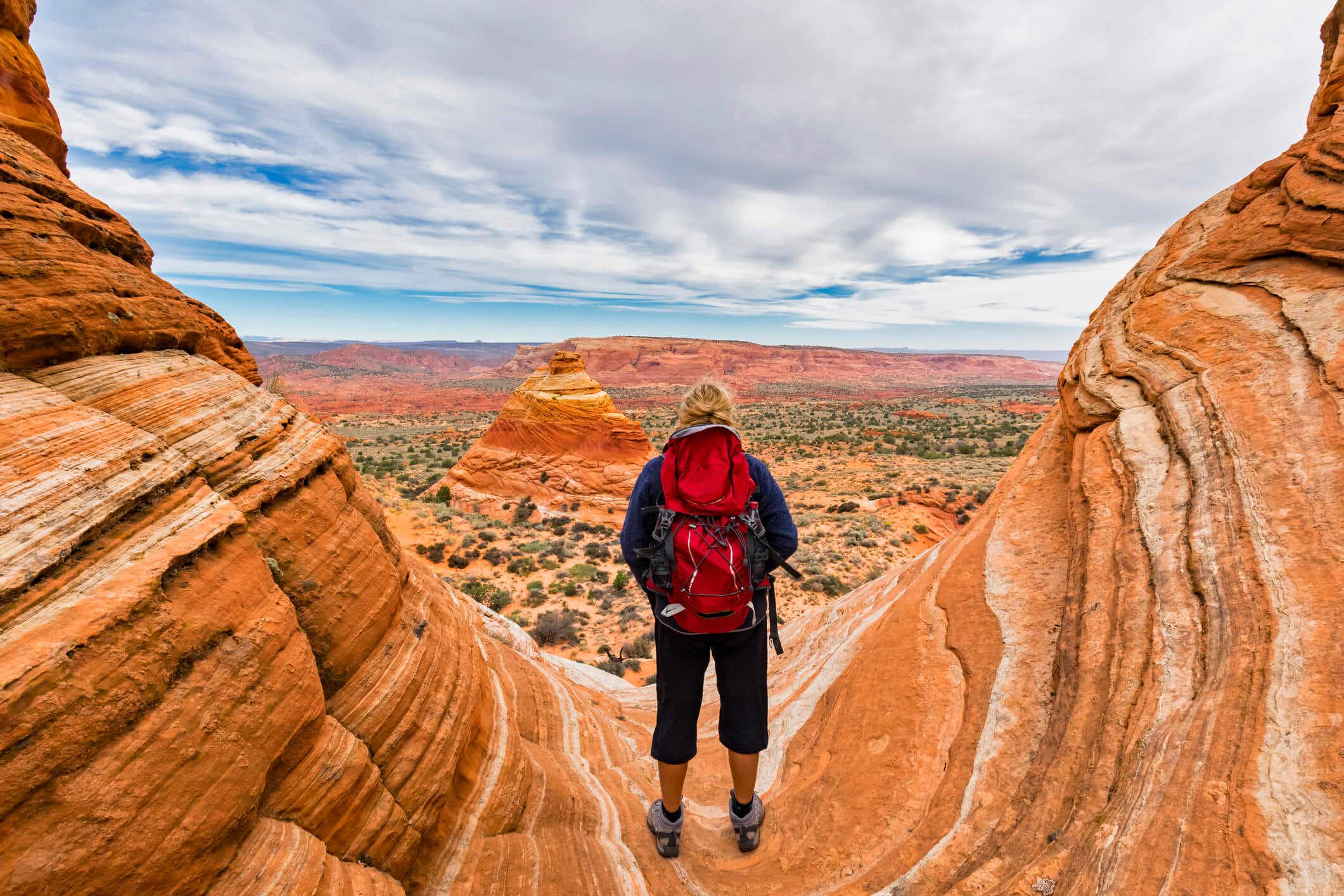 How backpacking improves your life even after you've come home… 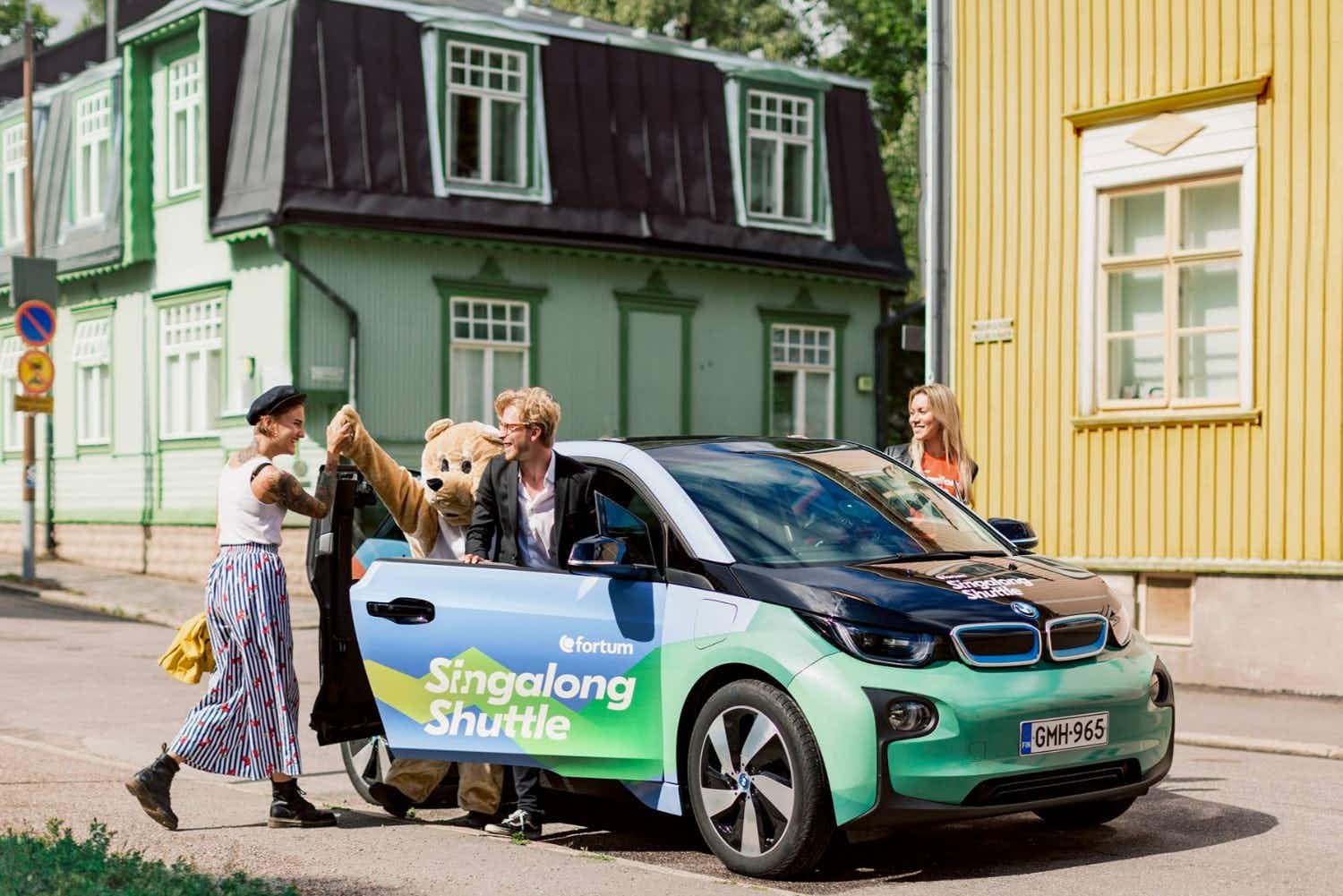 Passengers can pay for cab rides in Finland by singing…