A museum on wheels: hundreds of vintage cars parade at Havana festival

Led by a 1948’s Packard Clipper, a fleet of 200 cars will parade in Havana’s Malecón and Paseo de Martí avenues on the first ever Classic Cars Contest on 5 January. At the end of the parade route, cars will gather in front of hotel Iberostar Grand Packard waiting for just two awards: the Gran Premio de Conservación for the most original car, and also the most popular one.

Cars were previously certified as worthy of competing taking into consideration their owners’ respect for original parts, appearance and operability. Car brands like Buick, Cadillac, Chevrolet, Pontiac and Ford will be represented in the competition, the majority of them with models from before 1960.

The parade-cum-contest also pays homage to the 120th anniversary of the first automobiles to land in Cuba, in 1898, and on the occasion of Havana’s 500 anniversary in 2019. “Cubans treasure these vehicles and they are proud of them. You’ll find them rolling around streets, towns and villages, they’re not cars to be exhibited in a museum,” said one of the event’s organisers, Pablo Alvarez, a member of the club Amigos de Fangio which gathers over 300 owners of vehicles manufactured between 1919 and 1960.

Classic cars parked on the streets of Havana. Photo by: Diana Rita Cabrera

Convertibles and hard-topped antique vehicles are a quintessential icon of Cuba’s tourist landscape, but they are also a living example of Cubans’ resilient ingenuity when repairing these rolling legends, after decades of shortages on all sorts of supplies. The US’ embargo on the island since 1961 put a long-hold pause on the car industry, and a fast forward on Cuban’s inventiveness to keep these gems alive.

Be it the classics painted in exotic colours (pink and purple are among the favourites, but flowery designs are also a trend now) riding with tourists onboard or the so-called “almendrones” (for their almond-shaped silhouette), these old cars are an essential element in everybody’s photo album of Cuba. 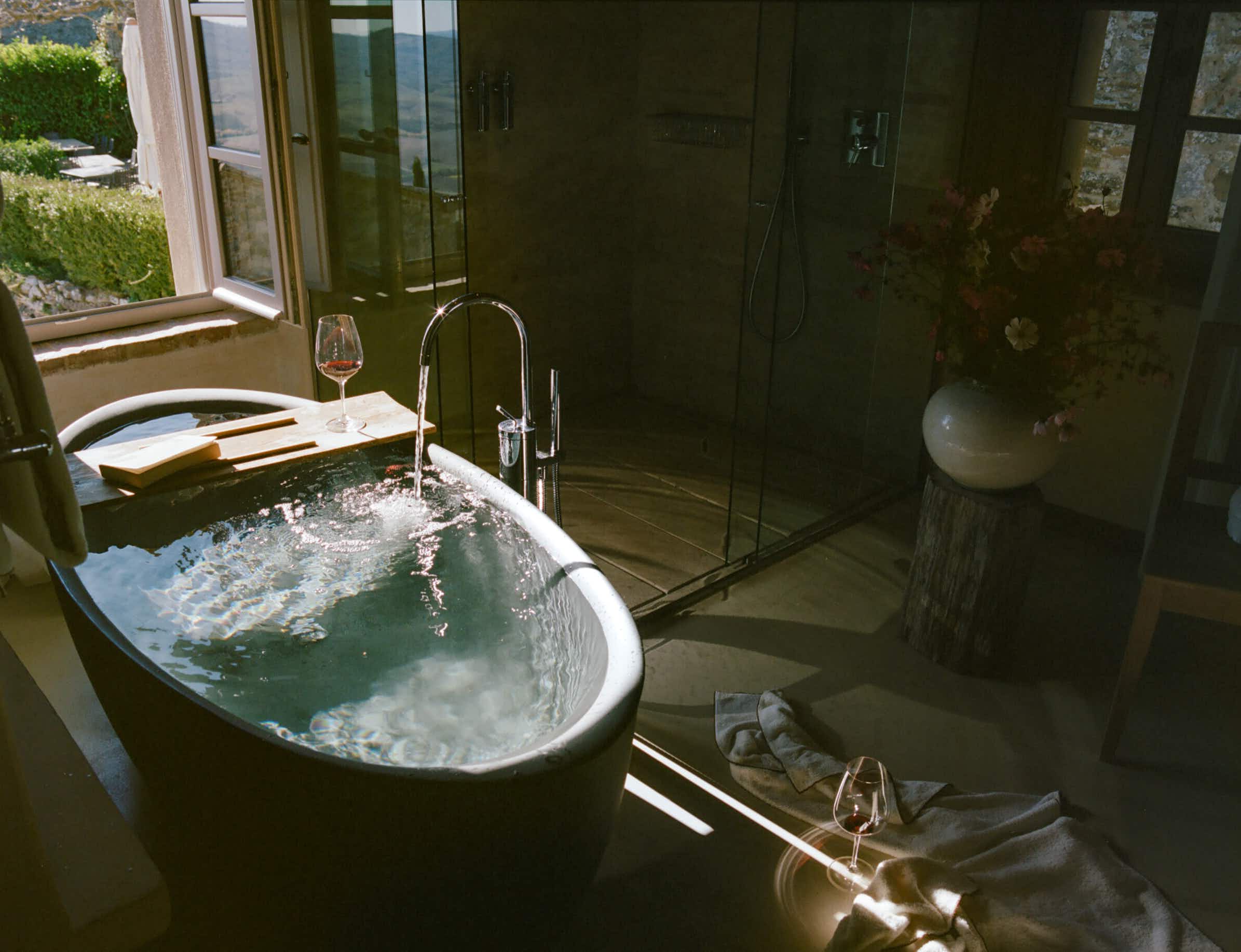 Hotel rooms that set the mood for romance ranked in… 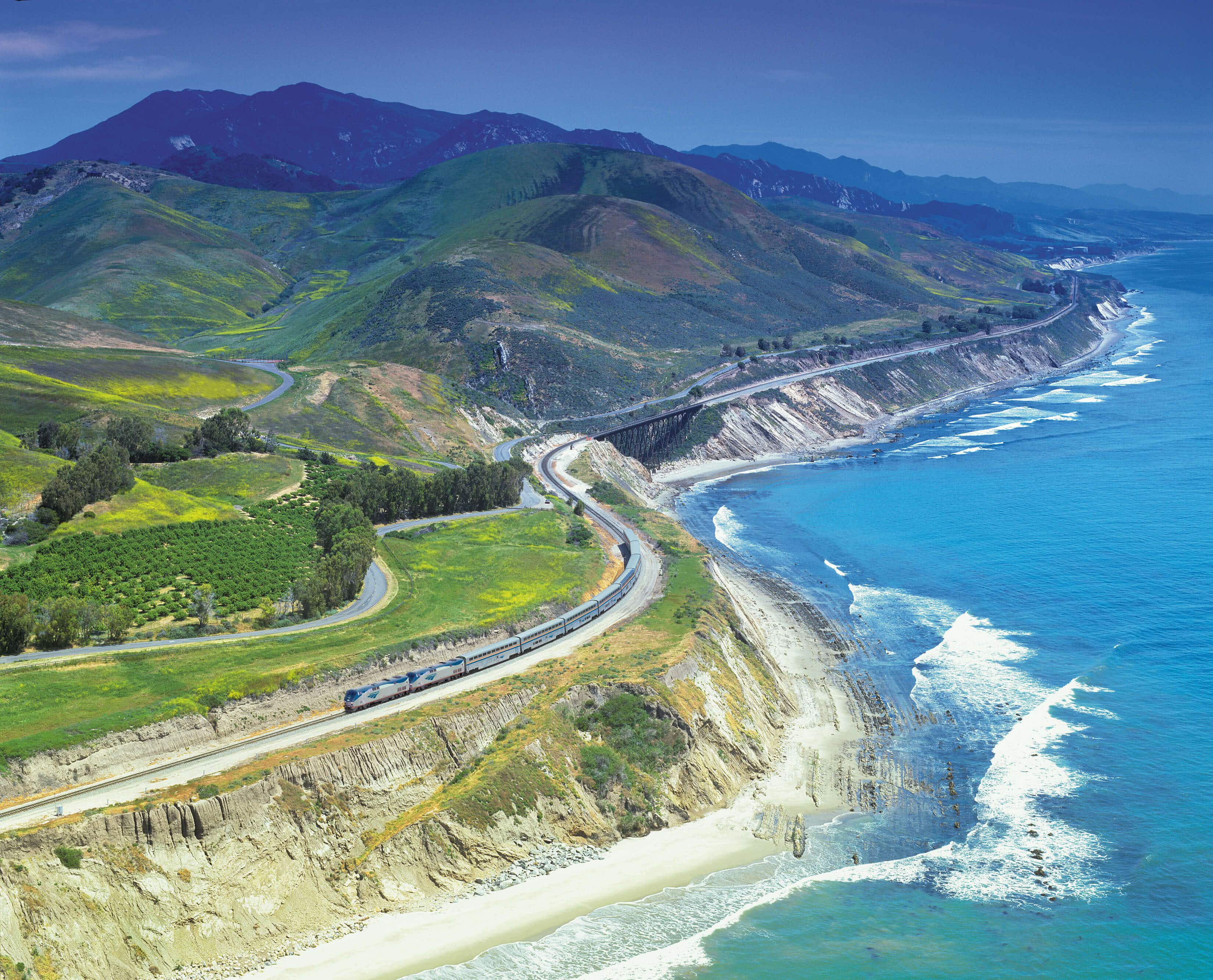