Where to go in December for adventure

December travel opens the door for a plethora of perfectly timed adventures. Put your boots (and thighs) to the test on some of the planet’s wildest terrain; venture into a colourful underwater world; or embrace your inner speed freak on white water and even whiter mountains.

Wherever you sit on the thrill-seeker spectrum, these experiences offer everything from ‘wow’ moments to once-in-a-lifetime adrenaline hits.

The 'end of the world' is epic writ large © saiko3p / Shutterstock

Jagged peaks, gargantuan glaciers, pumas stalking guanacos across vast landscapes – everything is epic in South America’s uttermost reaches. Including the weather: you don’t want to mess with Patagonia in the austral winter. Come in December, as spring slips into summer but before peak tourist season bites. Top billing goes to Chile’s Torres del Paine National Park, which demands to be explored on foot, on the eight-day circuit or four-day ‘W’ trek for views of the granite towers and Los Cuernos (the ‘horns’). In Argentina, 197ft-high (60m) Perito Moreno Glacier calves massive icebergs, while south of the ‘Land of Fire’, Tierra del Fuego, the Americas finally peter out at Cape Horn.

Raft the river wild amid Tasmania’s dramatic mountains and rainforest

A couple of words in the name Franklin-Gordon Wild Rivers National Park provide a hint. This wonderful wilderness area in Tasmania’s remote central west is a rugged expanse of over 1700 sq miles (4400 sq km) encompassing mountain, rainforest and those two eponymous roaring waterways. The 80-mile (129km) run down the Franklin from Collingwood Bridge to Sir John Falls on the Gordon River is one of the world’s great rafting trips, punctuated by rocky gorges including the aptly named Great Ravine, mighty trees (including 3000-year-old Huon pines) and surging rapids, in the company of native wildlife including platypus, quolls and wallabies. December is prime time to take on the Franklin, in the long, warming days of early summer – though even then only a few hundred tackle the challenge each year. Don’t expect luxury or an easy ride; do expect full wilderness immersion and unrivalled thrills.

When it snows in Alta, it really snows. On average, 46ft (14m) of the stuff – most of it the softest powder – dumps here each year, and with 2200 acres (890 hectares) of skiable terrain, there’s a lot of options for making the most of it. Alta opens mid to late November, but December is the ideal time to arrive, with deep snow pretty much guaranteed but peak season yet to kick in. There’s plenty for everyone at this old-time resort (opened in 1939), with 25% beginner, 40% intermediate and 35% advanced runs. Aprés is gentle and there’s a family friendly, inclusive atmosphere.

Fringed with dazzling white beaches and kaleidoscopic coral reefs, the 11 islands of Mu Ko Similan National Park are endlessly spectacular – and never more so than in December, early in the dry season. At this time of year the water off Thailand’s Andaman Coast is clear (visibility is 25m to 40m; 80ft to 130ft) and calm – perfect for snorkelling or diving among marine life large and small. As well as dizzyingly diverse reef fish, expect to swim alongside sharks, barracuda, rays, and green and hawksbill turtles, which nest in this area between November and February. True, this is hardly an unknown paradise – beaches and snorkelling spots can get overcrowded, and park authorities have banned tourists from Ko Tachai to protect the coral – but it’s a dream destination for divers.

Looking for more inspiration? Check out our book Where To Go When for 360 ultimate escapes from family-friendly adventures to animal encounters and relaxing retreats. 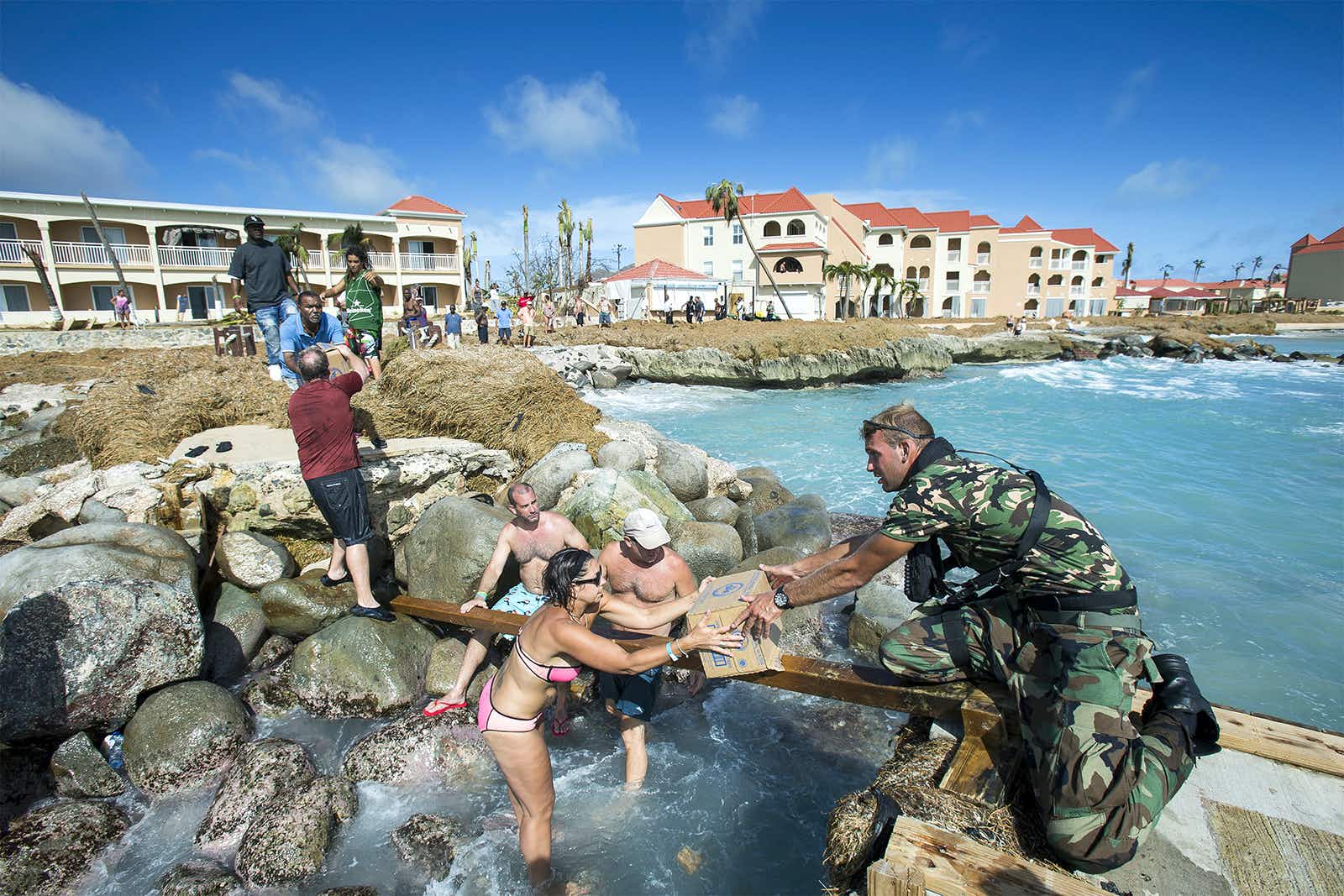 Caribbean hurricane relief after Irma and Maria: how to help… 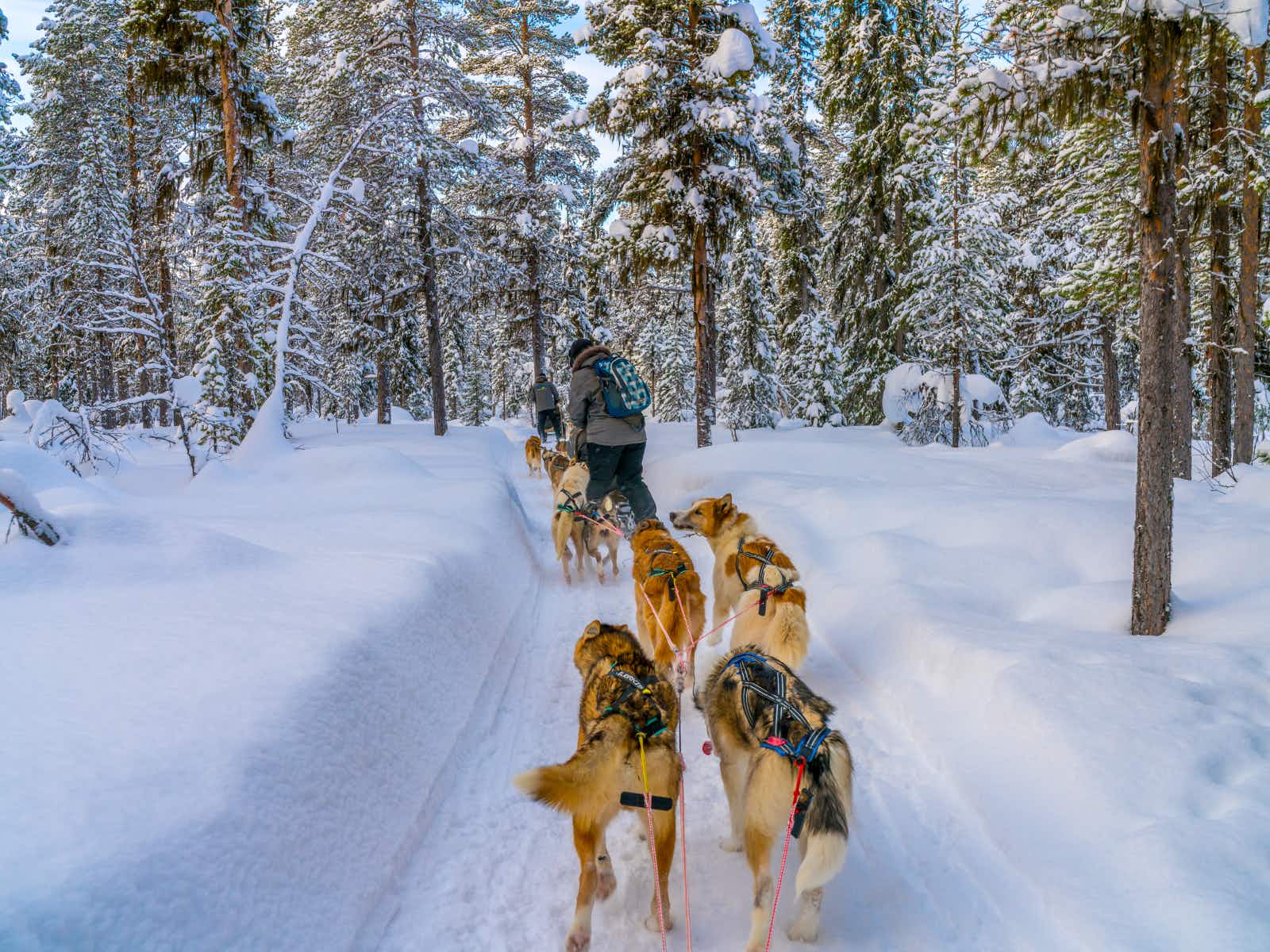 Where to go in December for wildlife and nature