If you're interested in learning about the destinations that other people are interested in, new research has found the ones that are growing and falling in popularity, based on online searches. The results indicate that some surprising countries have seen a surge in interest from travellers, compared with more traditional destinations.

Luxury tour operator, True Luxury Travel, compiled the newly-released Global Travel Search Index, and it did so using Google Trends to chart the search interest for destination-specific holiday search terms from 2004 to 2016. It has produced charts outlining the 25 countries that have shown the greatest increase in search interest, and those who showed the greatest decrease. The Global Travel Search Index also looked individually at specific years through the 12-year period where certain countries showed a dramatic spike or drop in search interest, and linked these back to current events that could impact on interest in these countries.

"It was interesting to see that holidaymakers appear to be becoming more adventurous with their holiday choices," the company says, "with Cabo Verde topping our Global Travel Search Index ranking, while other far-flung destinations including the UAE, Philippines and Pakistan also ranked at the top. Meanwhile, more traditional holiday destinations ranked towards the bottom."

The full results of the research can be viewed on the True Luxury Travel blog. 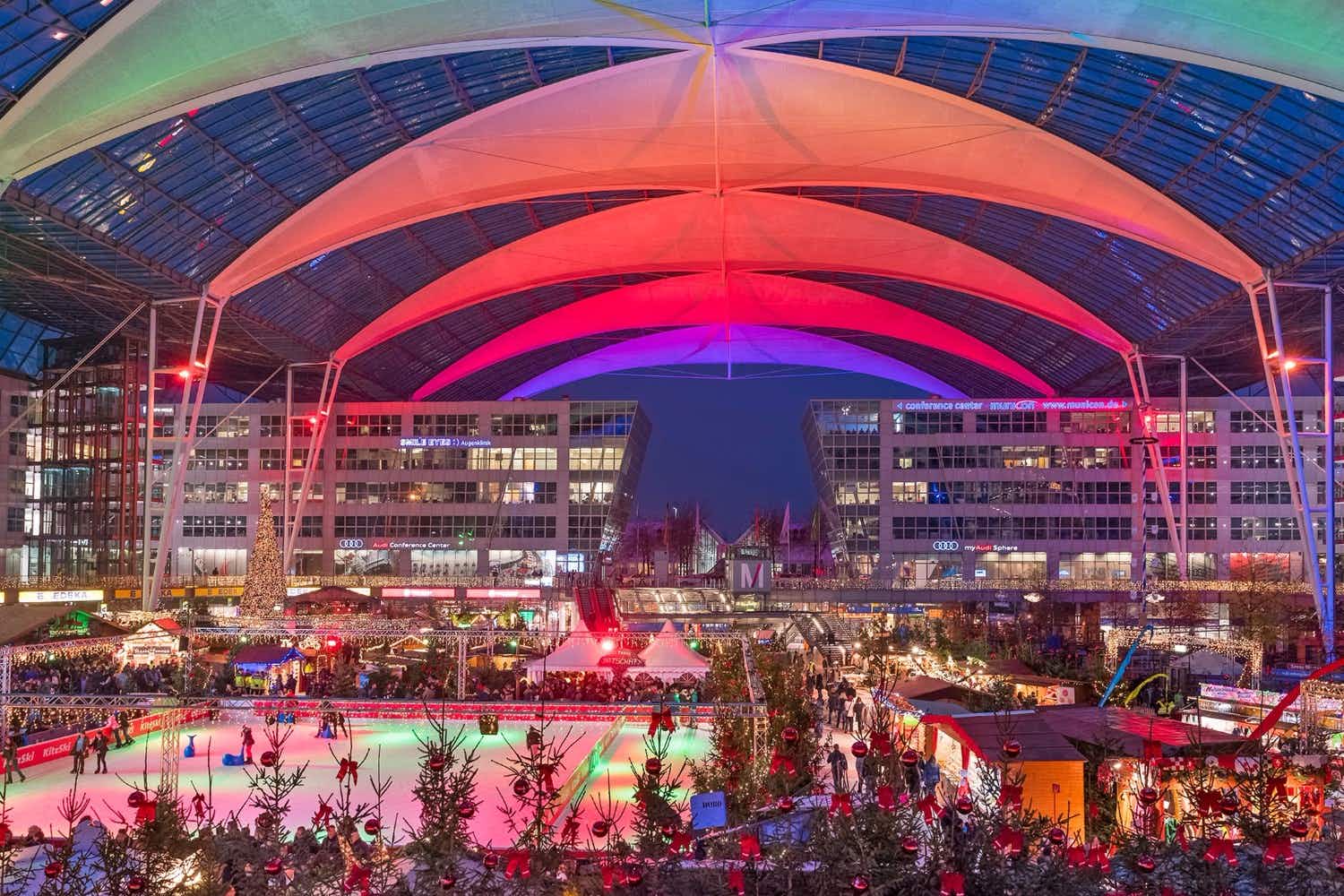 Skate to live music at Munich Airport's Christmas and Winter… 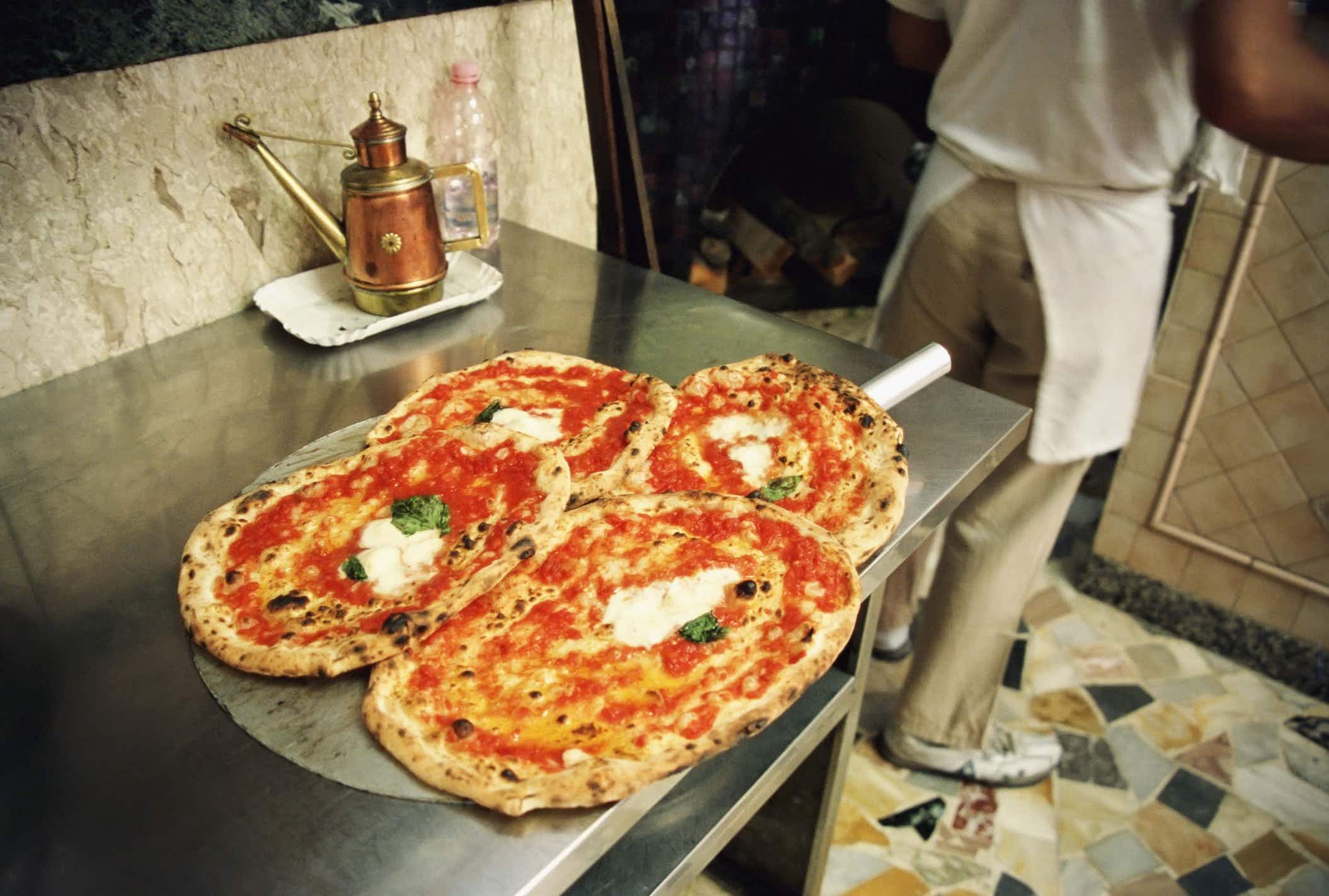