Forget its fabulous shophouse architecture and world-renowned hawker stalls (for a minute, at least) – the George Town of today has become synonymous with street art.

The trend goes back to 2010, when the government of Penang commissioned the studio Sculpture At Work (sculptureatwork.com) to create a series of cartoon steel art pieces to decorate its capital, George Town. Affixed to walls, these 3D artworks detail local customs and heritage with humour while also providing a quirky counterpoint to the natural urban beauty of the city’s historic core. Examples range from a mural on Lebuh Muntri marking the shop where world-famous shoemaker (and Penang native) Jimmy Choo first apprenticed, to a tuak (toddy or palm wine) shop on Lorong Pasar fronted by a nearly life-sized mural of a man scaling a palm tree.

But the real star of George Town's street art scene is undoubtedly Lithuanian artist, Ernest Zacharevic (facebook.com/Ernestzachas). For the 2012 George Town Festival, Zacharevic was commissioned to do a series of public paintings in central George Town, many of which he chose to combine with objects such as swings, motorcycles and extant architectural features. The art has been a smash hit, with Zacharevic's most famous piece, a girl and a boy riding a real bicycle on Lebuh Armenian (Armenian Street), now a legitimate tourist destination in George Town, complete with long queues for selfies and a dedicated souvenir stall. Zacharevic's images are now also found on shirts, notebooks and other souvenirs - often without his permission.

One of the 52 steel structures that grace walls and buildings of central George Town, Penang. Image by Lonely Planet

'The initial reaction was surprise,' says Zacharevic of local people's impressions of his earliest pieces. 'There was no street art scene [at the time] in Malaysia, and people had a negative stigma about graffiti.'

Examples of privately commissioned street art, such as this piece on Lebuh Klang, have sprung up across George Town, Penang. Image by Lonely Planet

The success of Zacharevic's street art has inspired similar works such as '101 Lost Kittens', a series of murals located near the corner of Lebuh Armenian and Lebuh Pantai, commissioned for the 2013 George Town Festival with the intent of bringing attention to the issue of stray animals. The trend has also inspired several examples of privately-funded public street art, some of which span the walls of mutistorey buildings, not to mention street art-themed cafes and a '3D art' museum.

All the while, Zacharevic's pieces, typically integrated with and open to the natural environment, have begun to to fade, flake and, perhaps most infamously in the case of his famous bicycle piece in August 2015, become vandalised.

'I’m kind of happy for them to disappear,' Zacharevic tells Lonely Planet. 'I’m just as much a spectator as everybody else.'

The locations of Zacharevic's iconic street art pieces, along with more than 30 works by other artists, are pinpointed in 'Marking George Town', a map available at the office of Penang Global Tourism (and also in some hotels) in George Town. 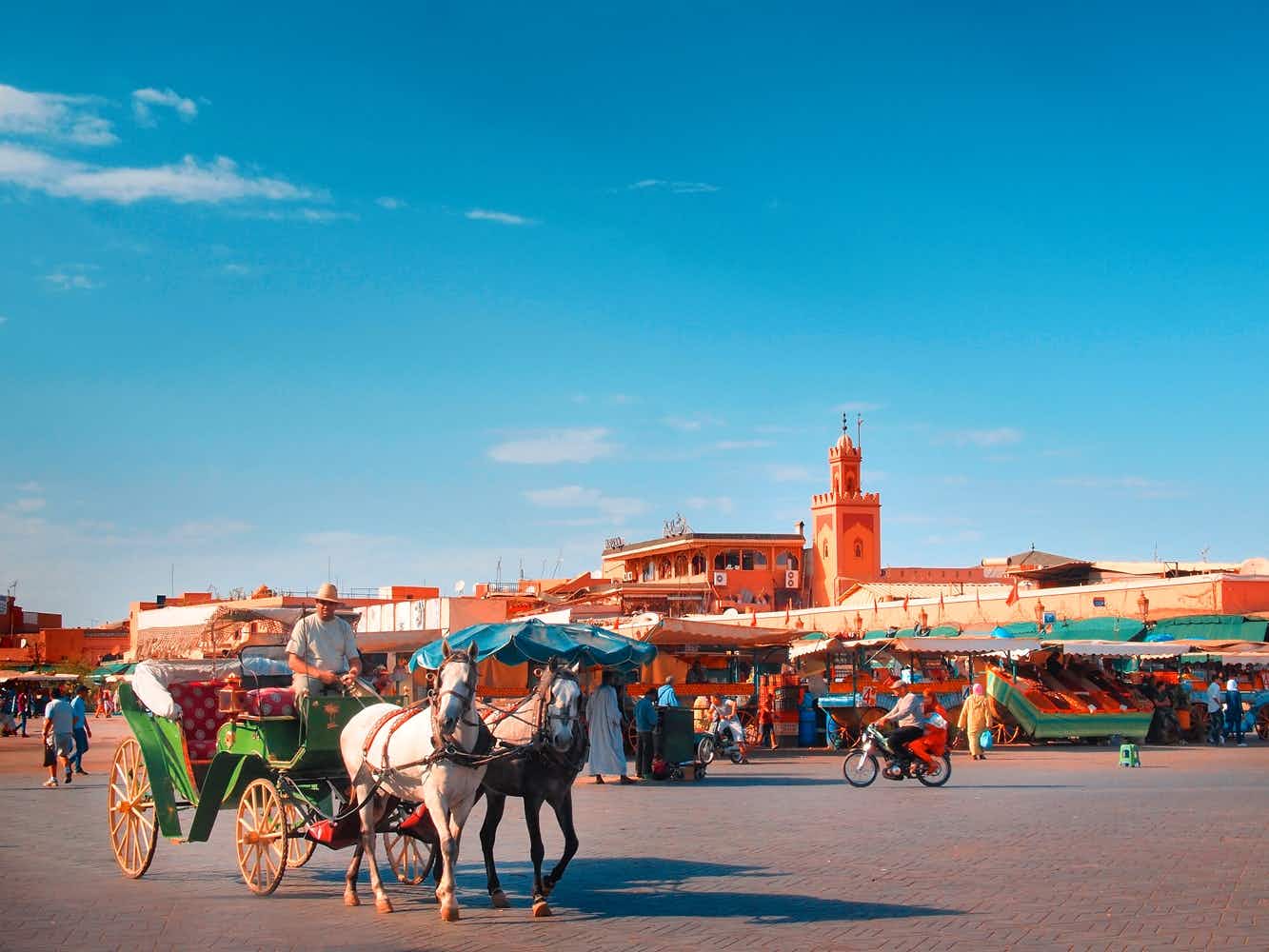 A day in the life of Marrakesh's Djemaa El Fna… 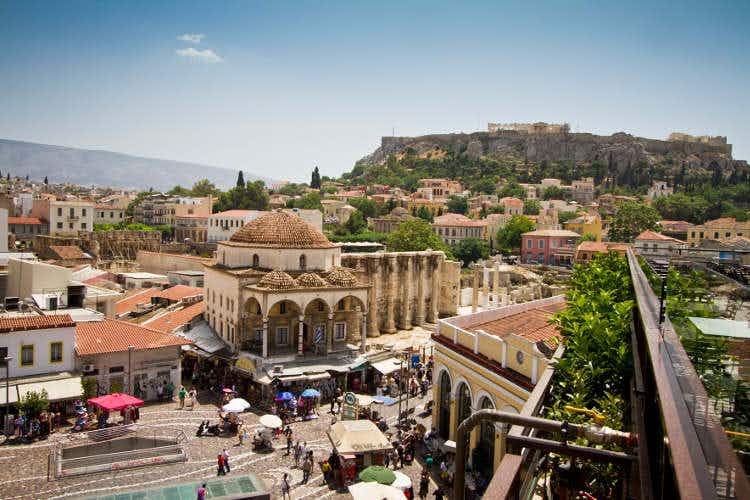 Beyond the Acropolis: a guide to Athens’ neighbourhoods