China’s first craft brewery has opened a new brewpub in the country’s former capital city, Nanjing. Set up in 2008 by Gao Yan, a native of the city, Master Gao Brewing Co was the first in China to brew American-style IPAs and stouts and has grown into one of the country’s largest craft breweries.

The new brewpub is located in Nanjing’s 1912 nightlife district. The area comprises a renovated grey-brick block of pedestrian streets surrounding the former Presidential Palace compound, which served as China’s seat of government from 1912-1949. It is located a few buildings away from Master Gao’s first bar – a food-free micropub in the same zone.

The brewpub's upper level features a glass flooring area that looks down into the brewing room. Image by © Lonely Planet / Megan Eaves

The new brewpub, which opened in January, is split over two levels and has a menu of pub food, including what Gao has dubbed ‘the best burger in Nanjing’. The pub features a giant 24-tap bar backed by one of Gao’s smaller brewing kits behind glass. The tanks are used for experimental and seasonal brews, while the brewery’s ten flagship beers, including the popular Baby IPA and Heroic Water Imperial River American pale ale, are brewed at a larger space on the outskirts of the city.

Gao Yan has been hailed as China’s first craft brewmaster. He started his initially-small brewery after gaining a taste for American-style beers whilst living in Rhode Island. After returning to China, he missed New England’s beer culture, and started brewing in the hopes of transforming Chinese tastes. The going was slow at first, but there is evidence to say it worked. Since 2008, the craft beer market has exploded in China, which is the world’s largest consumer of alcohol. Demand for craft beer has grown with the rising Chinese middle class, and in 2017, China surpassed the United States as the largest-value beer market in the world, according to a Drinks Sector report.

Speaking to Lonely Planet, Gao said his new brewpub went through a few fits and starts before it was finally able to open. Getting the necessary permits through the ever-changing local bureaucracy was difficult. The historical building also needed some adjustments to make brewing feasible. “Underneath the brewery there is a cellar, so in order to make the space able to hold brewing equipment, we had to add some reinforcements,” Gao said about the raised steel platform installed to protect the building’s antique floor under the weight of the brewing tanks.

Special brews: a menu of seasonal and special offerings at the new brewpub. Image by © Lonely Planet / Megan Eaves

Master Gao’s beers have also just been released to the US market – the first time a Chinese craft brewery has exported its products. Master Gao Jasmine Tea Lager will be available in bottles around the United States from 15 April. Visit the new Master Gao brewpub at Nanjing 1912 Jiequ, Bldg 10 (高大师1912啤酒工厂店). The brewery also continues to operate its smaller micropub around the corner.

Megan Eaves travelled to Nanjing with support from Go To Nanjing. Lonely Planet contributors do not accept freebies in exchange for positive coverage. 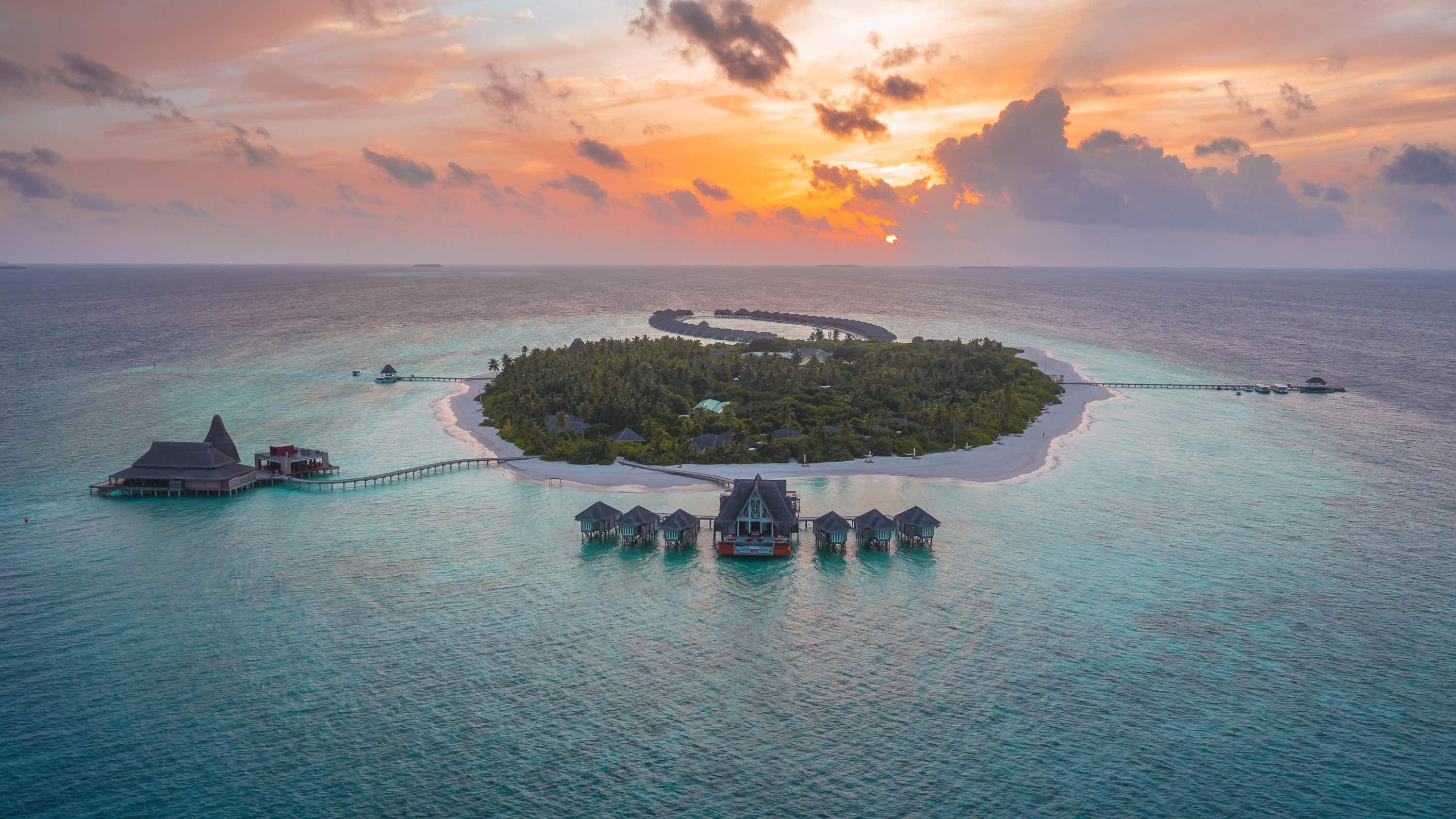 Is this the most Instagrammable hotel in the world? 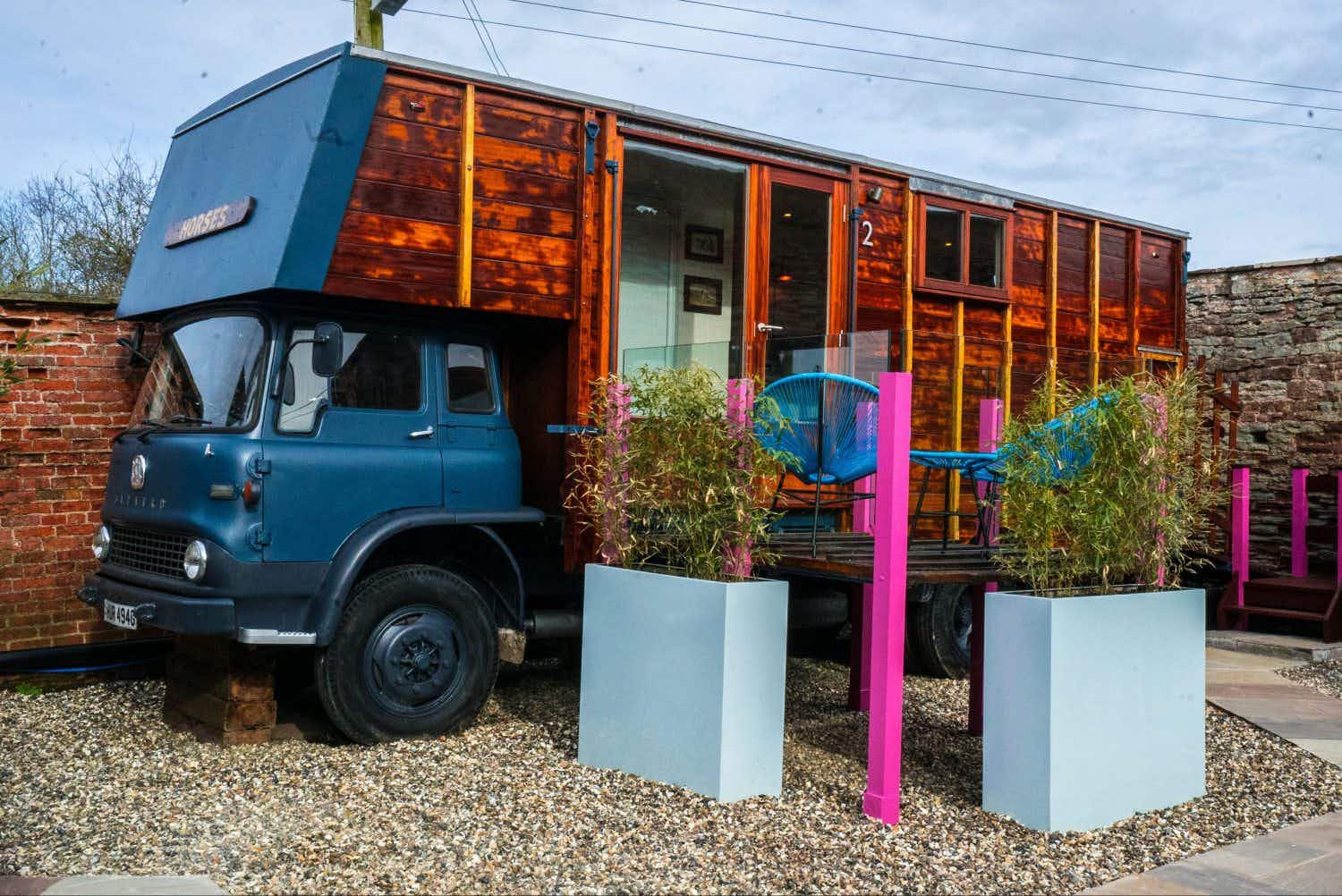 Trot off to the English countryside to stay in a…