Google Street View can give travellers a sneak peek at their next destination, but the mapping service certainly doesn’t cover all that the world has to offer. Now, the Faroe Islands in the north Atlantic wants to be put on the Google map – and has enlisted some sheep to help make it happen.

Durita Dahl Andreassen, a born and raised Faroe Islander who works for the tourism board, has posted a petition on the Visit Faroe Islands’ website calling for Google Street View to come and add the roads to the service. But, if Google isn’t ready to head to the islands yet, Andreassen has already been at work making their own version of the mapping service – Sheep View 360.

Andreassen notes that the Faroe Islands have some of the most beautiful roads, but they don’t have any representation on the mapping site. To show what Google Street View is missing out on, she has equipped a sheep with a 360-degree camera that can capture some of the islands’ more remote spots. The Faroe Islands are a grouping of 18 islands located about halfway between Norway and Iceland. They cover about 1,396 square kilometres and have a population of fewer than 50,000. There are twice as many sheep as people, and the name Faroe Islands even comes from the term “sheep islands”.

Durita with a sheep. Image by Visit Faroe Islands

“To me it is the strangest thing that I cannot show my friends in other countries where I am from. My home country is beautiful, green and kind of undiscovered to the rest of the world – and I want to share it with the world,” she said. Andreassen decided to create Sheep View 360 by placed a 360-degree solar-powered camera on the back of the sheep and then putting the animal out to graze. The photographs are sent to her phone and she uploads them to Google Street View herself.

But – Andreassen notes that her sheep-based efforts are not enough. She is still campaigning for Google Street View to come and put the islands on the map – and encourage travellers to follow the tourism group’s advice and visit the Faroe Islands. 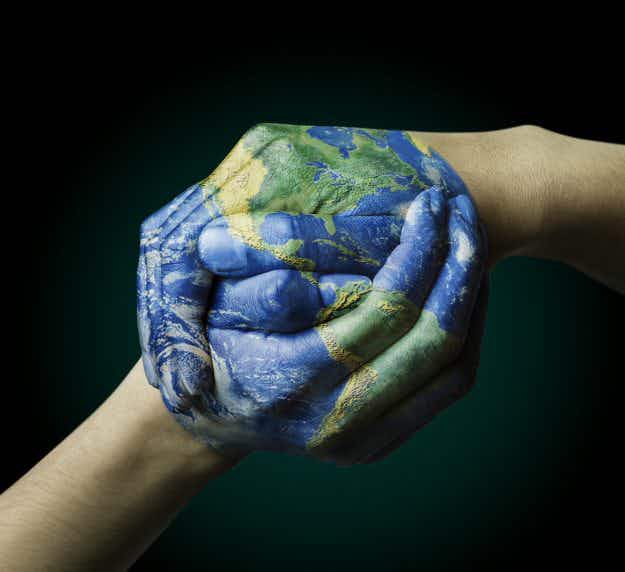 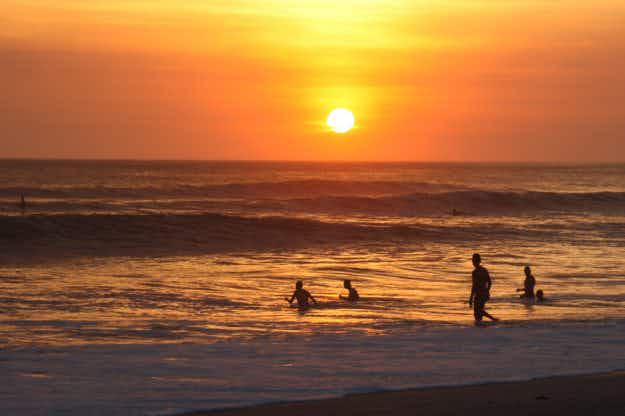