The majority of museums in Dubrovnik focus either on the town’s glory days as the Dubrovnik Republic, or the savage attacks during what Croats call the 'Homeland War'.

Take a photo driving the Yugo car, one of Yugoslavia's famous exports. Photo by: Vesna Celebic

However, the newest addition, the Red History Museum, takes a closer look into the realities of Croatia’s 20th-century history. At the time, the now independent republic made part of the Socialist Federative Republic of Yugoslavia, a country which ultimately fell apart in war and bloodshed.

From an unbiased, yet informative perspective, the museum first presents the theory behind Yugoslavia. Examining the key events that led up to its existence and then the breakup, it doesn’t shy away from the good, the bad or the ugly. “Refraining from making a judgement, our presentation attempts to set up a platform for dialogue about a period which is still hard to talk about,” Nino Glavinić, one of the museum founders, told Lonely Planet Travel News.

For many locals, a visit to the Red History Museum is a trip down memory lane. Hrvoje Margaretić/RHM

One step past the info panels, and the visitor is transported straight into a typical Yugoslav apartment, the kind you would find in any socialist building anywhere in Croatia. As if straight from the 1970’s and 80’s, the kitchen, living room and bedroom setups abound in original items, from furniture, TV and radio, kitchenware, exercise equipment, to consumer products, toys, newspapers, down to personal items, like spectacles and underwear.

“We wanted to show the realities of everyday living in Yugoslavia so to make it easier for the visitor to picture that time and be able to compare it to their present-day life,” Nino Glavinić explained. “Some people, who witnessed this period, walk out of here teary-eyed, and for them, this is a trip down the memory lane. But we get the best giggle when the visitors peek into Tito’s prison cell and scream,” Nino Glavinić concluded.

Filled with knick-knacks, the Red History Museum in Dubrovnik delivers a vivid account of everyday living in Yugoslavia. Photo by: Vesna Celebic

Multimedia content from the era is made available through the museum’s augmented reality app, so the visitors can watch the original news footage of the day Yugoslav President Tito died, or the rather explicit (but thoroughly memorable) bra commercial from the 1980’s.

On the way out, the selection of souvenirs is as unique as the museum itself. Without a doubt, this is the best place in town to pick up a perfect gift for doomsday preppers: a “nothing can surprise us” kit – complete with a gas mask. 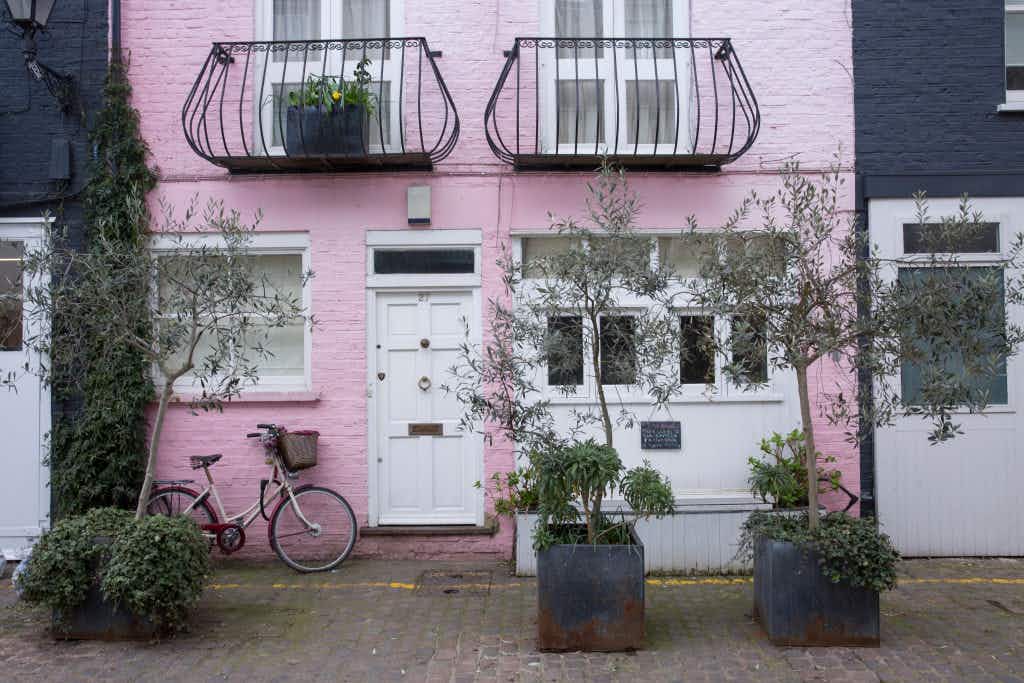 This colourful London neighbourhood doesn’t want to be on your… 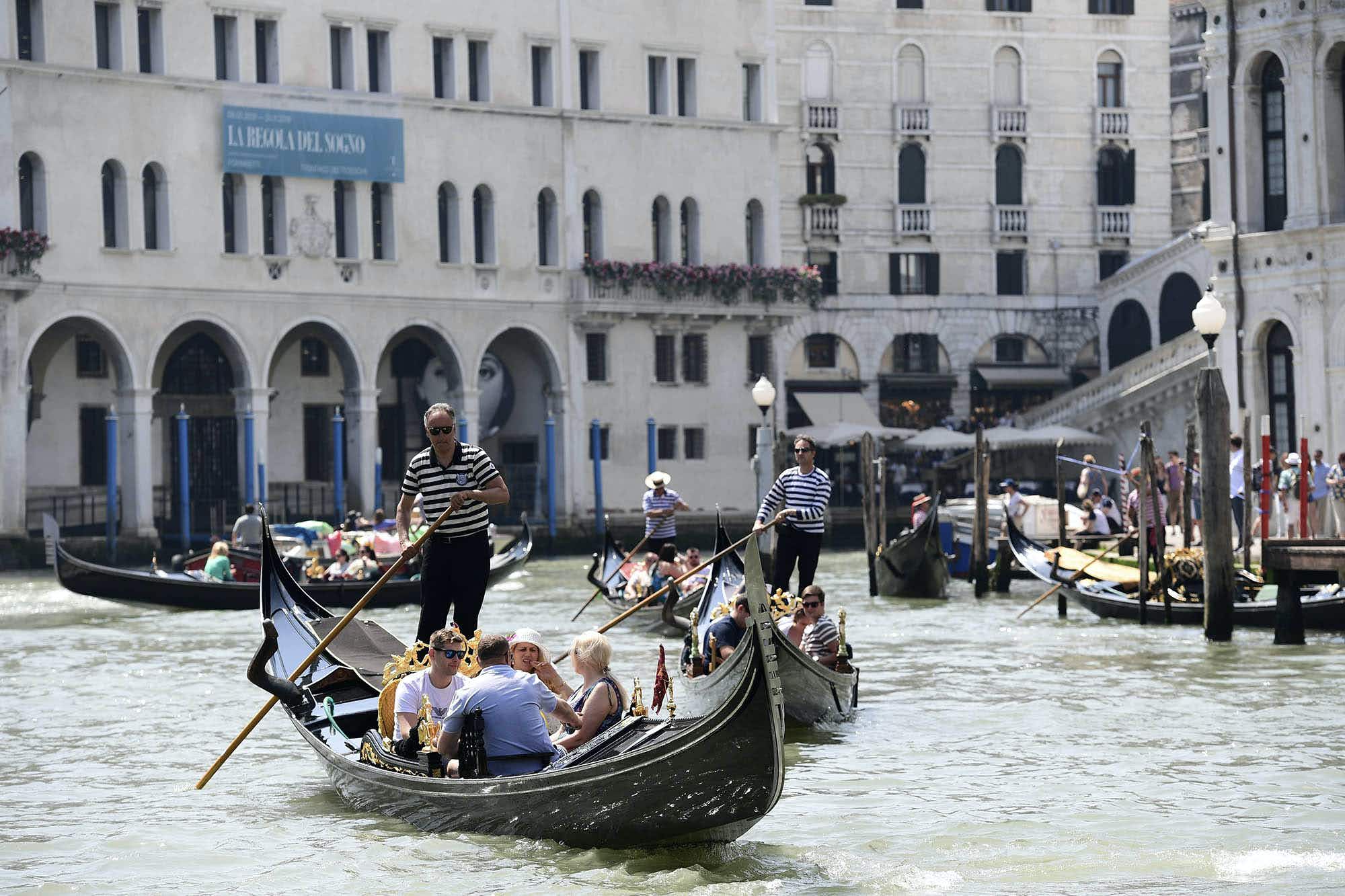