Two days in Auckland: embrace it

Can you think of another city built on dormant volcanoes, with pristine beaches close to the city centre and neighbourhoods rich with restaurants and art? New Zealand’s biggest city, Auckland is more than a stopover city for the Pacific, it offers travellers the perfect intersection of urbanity and geographical beauty.

Most travellers will fly into Auckland – sometimes mistaken for New Zealand’s capital but that mantle belongs to Wellington – before heading off to explore Lord of the Rings country at Matamata, or the volcanic terrain of Tongariro National Park. You should book in time to uncover the harbour-side city’s diverse offerings as well.

Encompassed by ocean scenes and sounds

Coined the ‘City of Sails’, Auckland floats on two glistening harbours, Waitemata and Manukau, both of which are gloriously speckled with large ferries, luxury yachts and comparatively humble boats that voyage to nearby islands and waterside towns. Sensational beaches are within reach of cosmopolitan Auckland via Highway 1.

Don’t miss the Whangaparaoa Peninsula, about a 25-minute drive from Auckland’s city centre, for waves that crash onto flawless white sand shores, such as those at Orewa or Red Beach.

On the same coast is Shakespear Regional Park (not Shakespeare), perhaps one of the only places on the earth where one can waltz through dense rainforest one minute, and gallop through colossal paddocks that overlook the ocean the next. Yes it’s an odd intersection of landscapes, but an exciting one.

In the Hauraki Gulf, Waiheke Island is a reason to visit Auckland in itself, reached via ferries running from the city. Among the islands’ many draws is its wineries found in the depths of regional hills. Visit some of the country’s most renowned producers, including Te Whau, Stonyridge and Obsidian, and taste their produce with a sparkling ocean backdrop.

Adventure is still on hand

In Māori, Auckland is referred to as ‘Tāmaki Makaurau’, meaning 'an isthmus of one thousand lovers'. Auckland is actually a narrow straight with about 50 volcanoes – all inactive – giving way to opportunities for hikes and mountain biking close to the city centre.

Queenstown might be the ‘adventure capital’, but extreme activities are easily found in Auckland too. The city’s alternative to bungee jumping: the 192-metre sky jump at Auckland’s Sky Tower does a feet first dive, instead of heads.

Next, try rainforest canyoning in the hidden pools and gorges of the Waitakere Ranges is ideal for those who seek a stepping stone before bungee jumping or skydiving.

For travellers with a need for speed, there are jet boat tours that whiz through the city’s waters; one of the quickest and most exhilarating ways to get to know the harbour.

With more time on your hands, we recommend slowing things down and exploring the harbour on a kayak instead. We challenge travellers to find a city where it’s possible to depart the city centre, head to a volcanic island, let’s say Rangitoto for Auckland’s sake, climb to the top and watch the sun sensationally disappear over the city skyline before paddling back.

New Zealand’s food scene is in the midst of an awakening, and with some of the best produce in the world at its fingertips it’s no surprise Auckland plays host to myriad of top-notch restaurants. The city is also favoured with a rich history of immigration, creating an amalgam of restaurant offerings to rival cities like New York, Melbourne and London.

This is best personified by Britomart. Once the mercantile mecca of colonial Auckland, Britomart has been rejuvenated into a shopping and dining precinct, through a series of cobbled walkways.

Italian is best at Ortolana, a garden-to-table glasshouse bistro serving up meticulously composed pasta and salad dishes, each featuring only three or four main ingredients, treated with utmost respect and care.

For Italian with a view however, head to Amano on the water, a multifaceted eatery set in a building more than a century old, where a modern industrial fit-out sets the tone. Amano is a bakery, cafe and restaurant all at once, serving house-made pasta and pairing it with some of New Zealand’s best seafood – including Wairarapa Coast crayfish and Auckland Island scampi.

For travellers lucky enough to find their Auckland stay coinciding with the weekend, a morning can be wisely spent visiting the La Cigale French market. Bubbling pans of paella, crepes, and waffles fill stalls and stomachs, while the trade of fresh breads, pastries, cured meats and cheese takes place to the beat of live music.

Auckland also has an abundance of Asian eateries on its side – Japanese, Chinese and Indian restaurants are plentiful: see how the Kiwis represent food from the region. One of the city’s most celebrated contemporary Indian restaurants is Cassia, which fuses classic ingredients and present-day techniques to form dishes such as tandoori fish with smoked yogurt, macadamia, and sorrel.

When the dining has passed and it’s time for a drink, the setting of Auckland’s summer twilight is hard to beat, where institutions such as Devonport’s Devon on the Wharf provide cocktails graced with mesmeric views of the harbour.

Need to walk all that tasty food off? There is no better city to be in. Auckland’s small land mass makes it easy to navigate by default. Its humble and petite nature fortuitously gives way to a tight congregation of streets painted with culture...literally! K Road’s inspiring street art precinct in Newton houses enthralling building murals covering all styles and subjects, from bohemian to political.

K Road is an interesting contrast to Auckland Art Gallery, only a 20-minute walk away in upmarket Parnell. No bigger collection of Māori treasures and artworks is found anywhere else in the world. This public gallery continues to showcase the greatest parts of historical and present-day New Zealand – a condensed version of what Auckland seems to encapsulate as a whole. 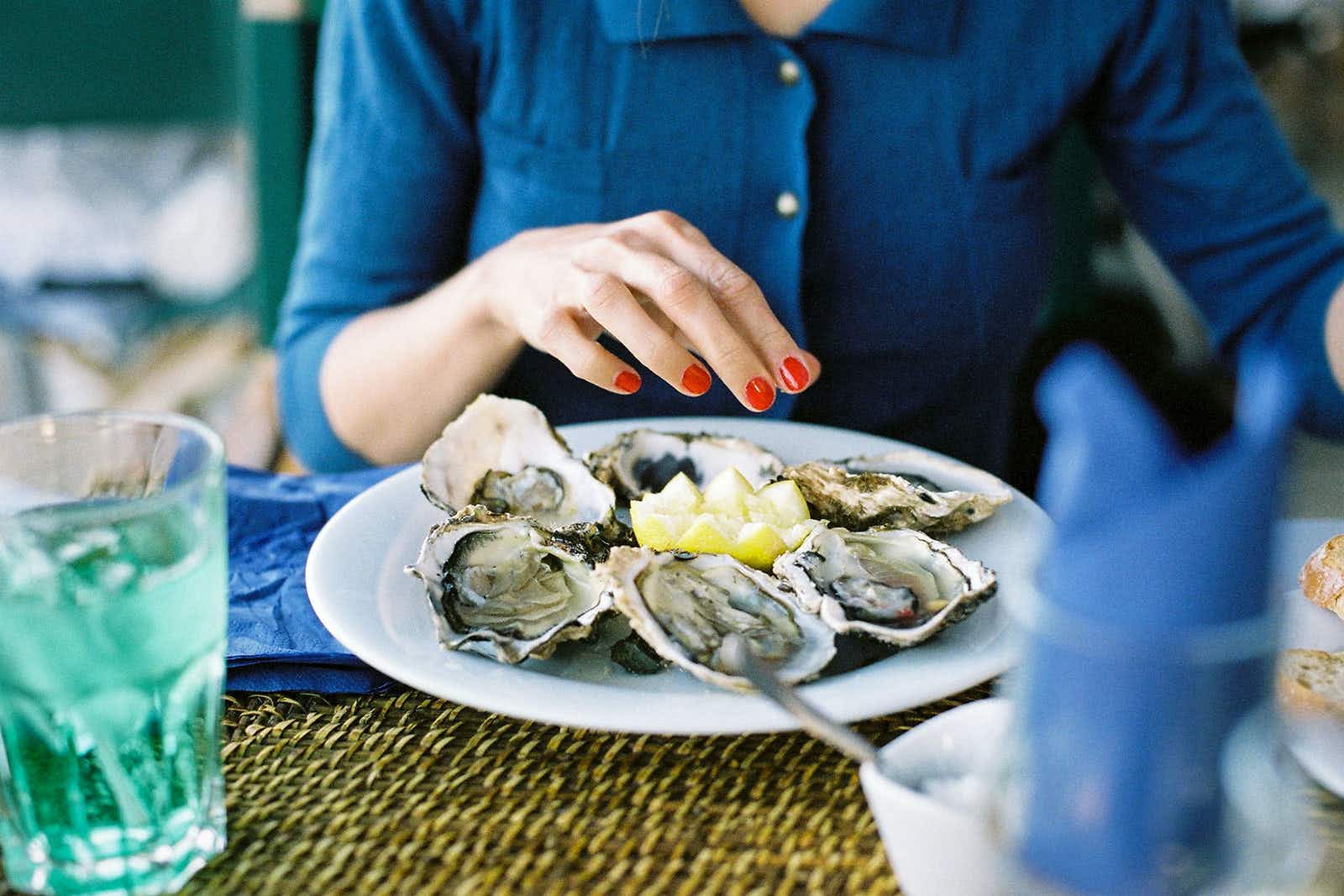 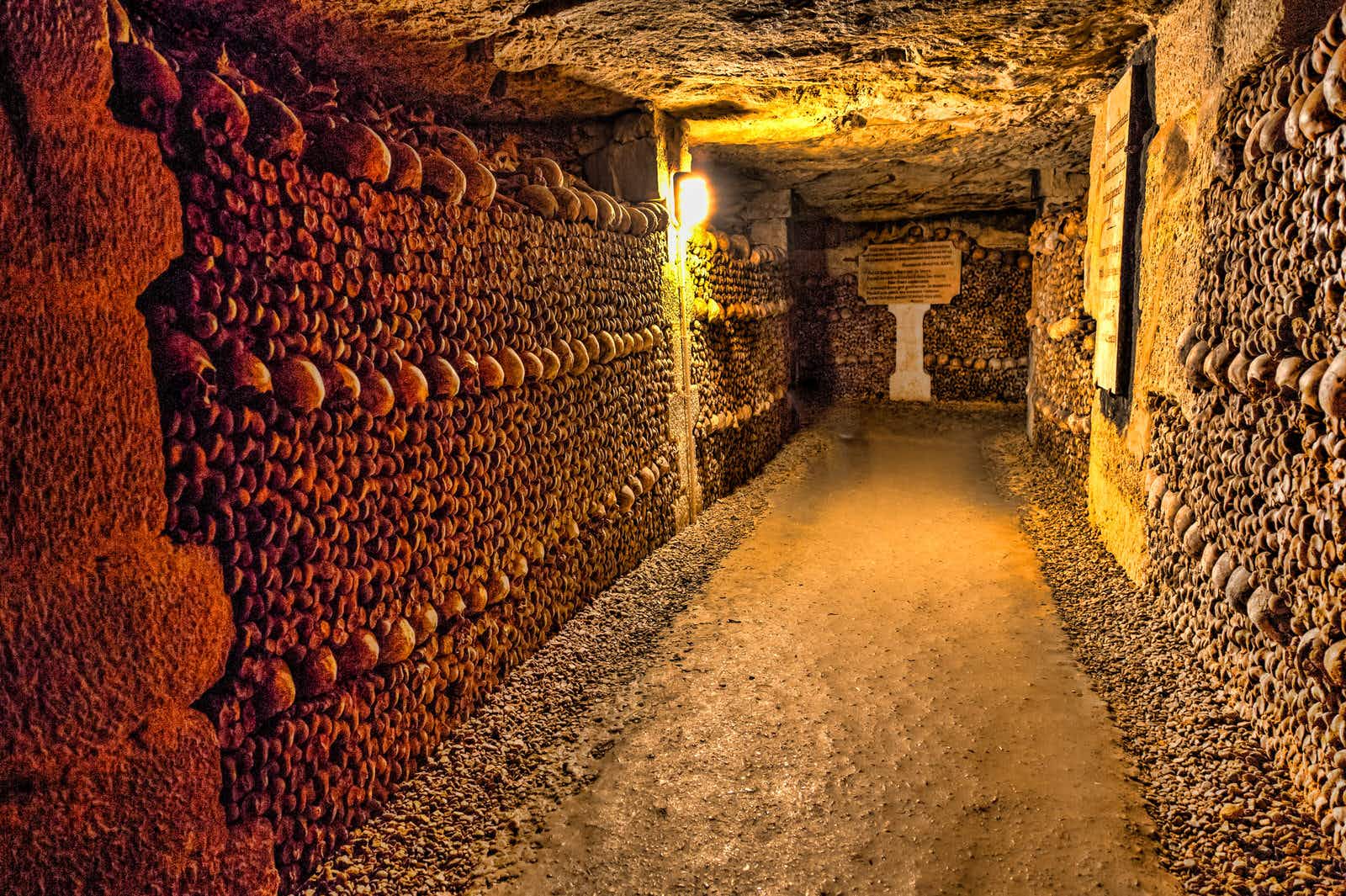