Visitors heading to New York City will soon have an eye-catching new site to add to their list of places to visit, as a dynamic, mixed-use public space that includes an expansive park and a waterside promenade is due to open in Brooklyn.

A rendering of Domino Park in New York City. Image by Aether

Scheduled to open this summer, Domino Park is a large site at the Williamsburg waterside that will be organised into three distinct areas open to the public to explore. Special spaces will be dedicated to sports and recreational activities, while visitors hoping for a stroll can choose between a waterfront esplanade and six acres of lush parkland. Designed by landscape architecture firm James Corner Field Operations the project also aims to improve connectivity to the waterfront area.

The project is broken up into a number of different recreational areas, including special places for dining. Image by Aether

Built on the site of a former sugar refining factory, the area will feature authentic industrial artefacts throughout, with a dedicated historic walking route built on the 11-acre industrial site, allowing visitors to uncover the story of the New York sugar trade that occurred for over a century. The 1,200-foot-long waterfront esplanade will provide one continuous track along the East River, with panoramic views of the Manhattan skyline, while the recreation park area that stretches from South 2nd Street to Grand Street will include a Japanese pine garden, an 80-100-person picnic area, a food kiosk, a large sloping lawn and an urban beach with a flat shaded lawn area and chaise lounges.

The former Domino Sugar Factory is part of the large site. Image by Aether

A central gathering space will also be included, with a four-tiered seating area with river views, while tourists and locals to The Big Apple will also be able to make use of dog run tracks, bocce courts, volleyball courts and a 6,300-square foot flexible playing field for different sports. The redeveloped Domino Sugar Factory itself is also a major part of the project, with the building including mixed-used community spaces, a 380,000-square foot office campus and residential buildings across the site. 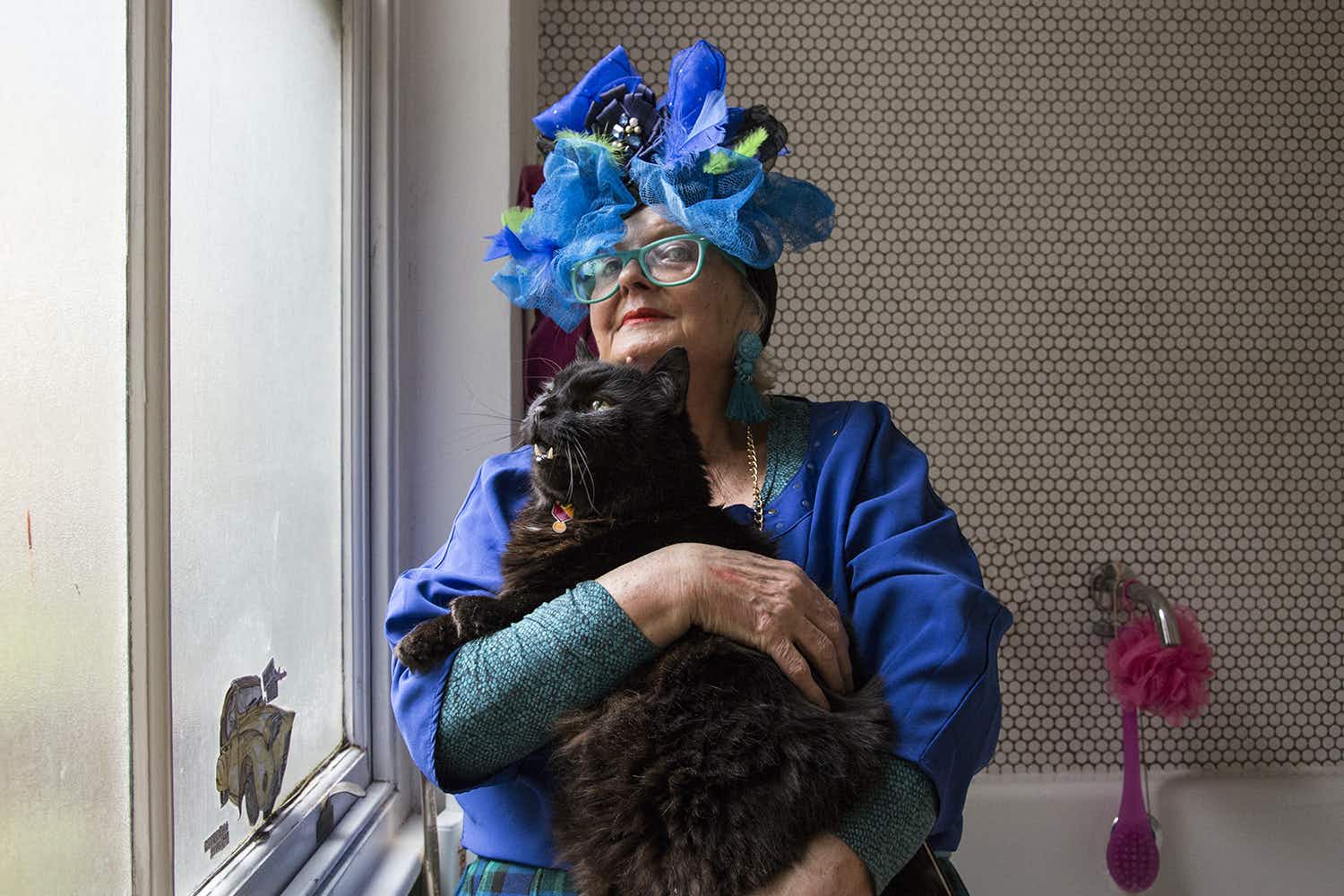 Celebrate National Pet Day at one of these Airbnbs with…