Day trips from Mérida: haciendas, history and holes in the ground

Mérida, capital of the Mexican state of Yucatán, is a beautiful colonial city with plenty to do. Churches, squares, museums and restaurants, plus a friendly laidback atmosphere (the tropical heat contributes to this), are enough to keep you busy here for a couple of days.

But beyond Mérida the rest of the state offers enticing day trip options that give a broader sense of Yucatán’s many marvellous attractions and fascinating history.

Sink into a cenote

To the Maya they were sacred gateways to the underworld and places for sacrifices and offerings. To modern visitors, cenotes (water-filled sinkholes found across the Yucatán Peninsula) are places to cool off with a refreshing dip, and close to Mérida there are several options. Some of the best are near the city of Valladolid, a couple of hours east of the capital and worth a visit in its own right. Explore the folk art in Casa de los Venados and stroll through the municipal market, before taking the plunge at either the Hacienda San Lorenzo Oxman’s cenote, or one of the two pools at X’Kekén Jungle Park – X’Kekén itself, where stalactites hang from the ceiling, or Samulá, a cavern cenote.

Closer to Mérida, the three, beautiful Cenotes de Cuzamá lie just outside the eponymous town and about 50km southeast of the capital. A horse-drawn ride takes you to the actual pools, where shafts of light illuminate your swim.

All aboard the Maya magical mystery tour

Yucatán is home to world famous ancient Maya sites like Chichén Itzá and Uxmal, both worthy day trips from the state capital but both victims of their own impressiveness, seeing large crowds every day. Luckily the region boasts dozens of other ruins that are spectacular and far less crowded. Closest to Mérida is Dzibilchaltún, the longest continually inhabited Maya city, dating back to around 1500 BC. There are the usual temples and palaces, and an incongruous Spanish church right in the middle, but the highlights are the observatory building, whose doorway frames the rising sun each March and September during the equinoxes, and a small but swimmable cenote.

For something even further off the tourist trail, the Ruta Puuc, in the forested southern reaches of the state, is a collection of small but interesting sites that see very few visitors.

Anyone with an interest in nature, and birdwatchers in particular, will want to follow the Ruta Flamingo (flamingo road) towards coastal Celestún and the Reserva de la Biosfera Ría Celestún, a nature reserve 100km southwest of Mérida. Show up (preferably on a quieter weekday) and take a boat tour (M$1400 per boat; around seven people) through the mangrove estuary for the chance to see pelicans, egrets, cormorants and, of course, flamingos, who are most visible November through March.

Once you’ve had your fill of birds, head into Celestún itself to enjoy some beach time (the sand here stretches for miles) and lunch – Restaurant Los Pampanos provides the winning combination of margaritas, beach setting and tasty seafood.

Hangout at a hacienda

From the late nineteenth until the mid-twentieth centuries, Yucatán’s elite grew rich on the production and exportation of henequén (often called sisal outside Mexico), a type of agave that was used to make super strong rope. Plush hacienda homes gave the wealthy the chance to show off their riches but when the market for henequén collapsed, most of these grand houses fell into ruin. These days several have been restored and converted into hotels and restaurants, while others are museums detailing the history of the henequén barons. Close to Dzibilchaltún, Hacienda Xcanatún is one of the best: a luxury hotel and restaurant that’s well worth a meal or overnight stay. Or if you fancy having a hacienda all to yourself, the Yaxcopoil, 30km south of Mérida, has a small museum and a single room for rent.

Happy that Pope John Paul II was coming to visit, the locals of small Izamal painted the town a Vatican-flag yellow to celebrate. Today this pueblo mágico (magic town) still has a sunny disposition and plenty to warrant a visit. Originally an important Maya religious center, the conquering Spaniards sought to convert the locals by constructing the huge Convento de San Antonio de Padua right on top of a major Maya temple. Some 450 years later it’s a Christian pilgrimage site (hence the pope’s visit). Dotted around town (and often buried beneath it) are several other Maya pyramids, the most prominent being Kinich-Kakmó, a few blocks north of the main square. Deceptively high when seen from ground level, it actually rises some 34m and has great views across the yellow townscape. Make sure to pop into the Centro Cultural y Artesanal for locally made handicrafts, take a horse-drawn carriage around the center, and tuck into some tasty, fresh Yucatecan cooking (the quesadillas include chaya, a spinach-like plant typical in regional cooking) at Zamná restaurant, a short walk east of the convent.

If you like yellow you've come to the right place - pretty Izamal is nicknamed La Ciudad Amarilla (the Yellow City) thanks to its bright yellow buildings © Clifton Wilkinson/Lonely Planet. Captured on Samsung Galaxy S7 / S7 edge

Renting a car is the best option for getting around. Several agencies have offices in Mérida; book online for the best deals. Buses run from Mérida to all the sights above but can be infrequent and don’t allow the flexibility provided by having your own vehicle. Many organised tours run from the capital too, offering trips to all the places mentioned. The tourist offices (merida.gob.mx)  in the city center (on the main square, in the Palacio de Gobierno and next to the Teatro Peón Contreras) all usually have English-speaking staff on hand to help with questions about the city and surrounding region. 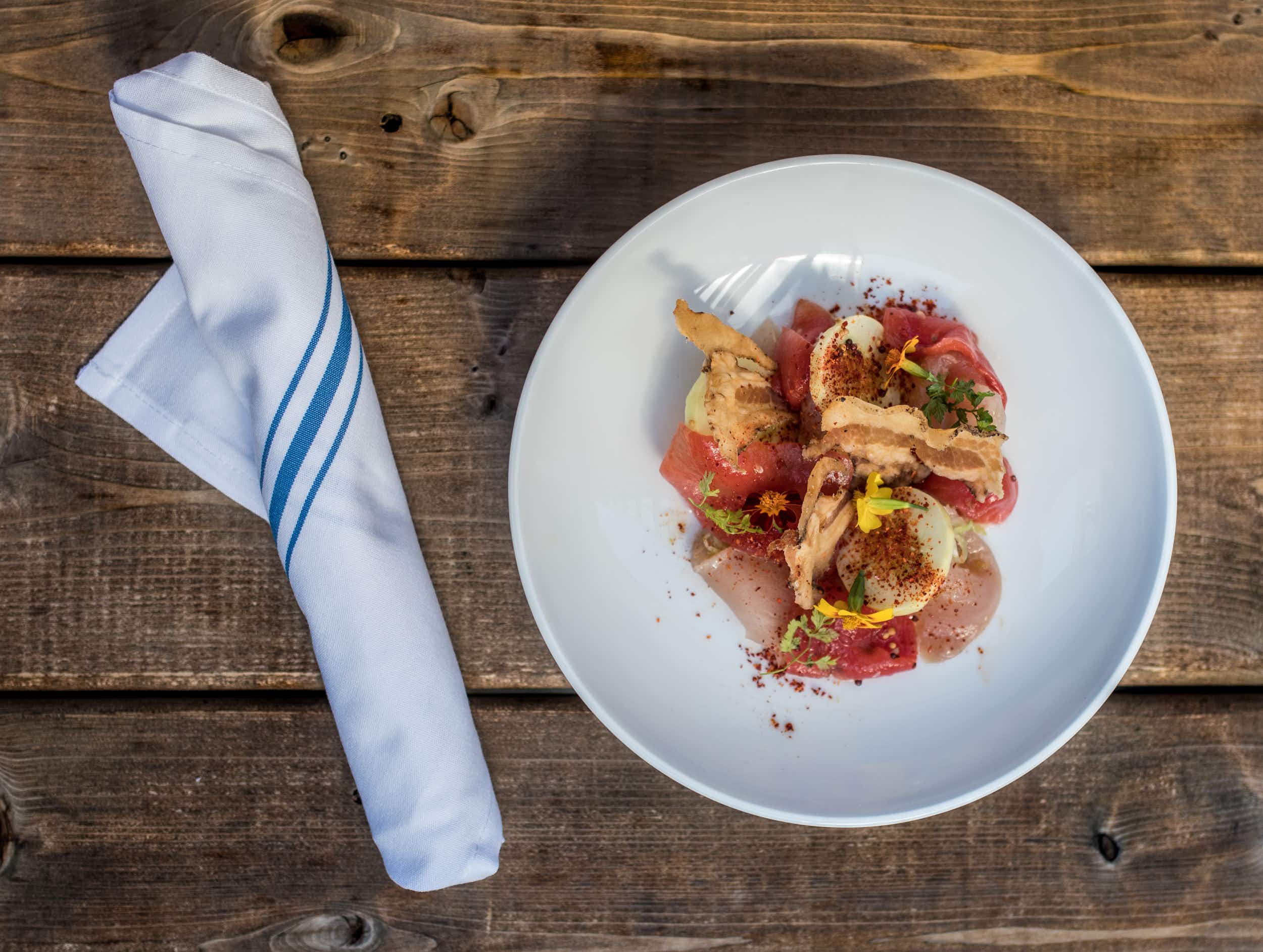 Taste of the sea in Seattle: top 8 seafood restaurants… 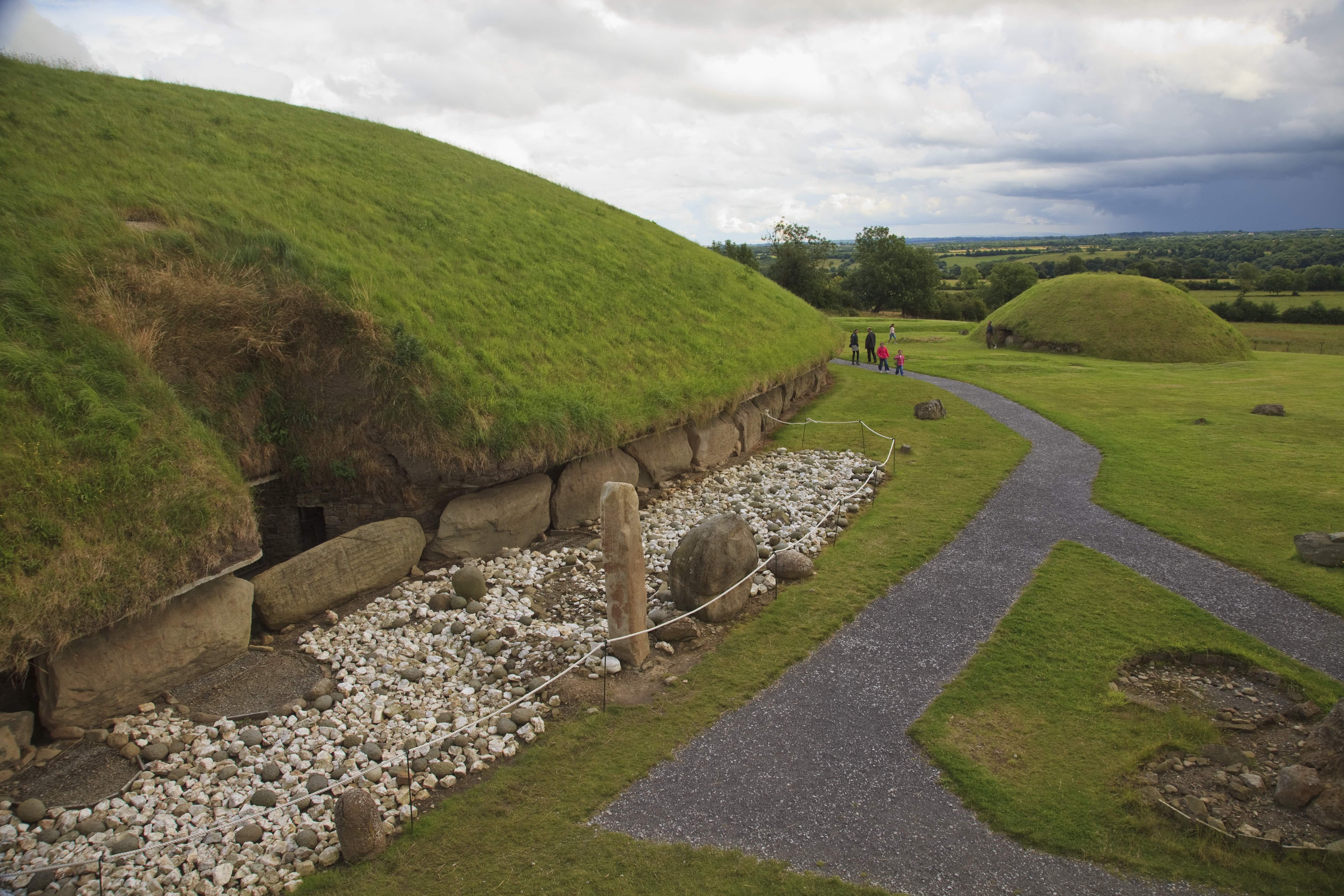 5000 years in 5 days: a historical trip through Ireland's…