Wes Anderson’s movies have become immediately recognisable for their unique style and aesthetic, which, alongside the talent of their director, have made them huge hits everywhere around the globe. The “Wes Anderson aesthetic” has spread to real life as well, and one photographer has recently brought it to the streets of Cuba as well.

The streets of Havana look ready to be the set of Wes Anderson's latest movie. Image courtesy of Helene Havard

Helene Havard is based in Tahiti, where she’s been working as a wedding photographer. But during her recent trip to Cuba, she used her photography skills to capture the streets of Havana, the island’s capital. “I was always interested to visit a place with so much charm and personality,” she told Lonely Planet. “It was fascinating for me to discover how people lived [there]”.

What gives a distinct Wes Anderson-esque vibes to her images is, of course, the colour palette, saturated pastels that make every shot look dreamy. “I wanted the colour to look like a fairytale, like a dream and almost surreal,” Helene Havard continued. “I wanted to show beauty even where there are ruins.”

Helene Havard told Lonely Planet that she'd be very happy if others can see the beauty in these streets, where she herself saw it. Image courtesy of Helene Havard

Wanting the streets of Havana dreamy and fairytale-like definitely sounds like something Wes Anderson would do. What’s funny is that Helene hadn’t seen a single one of his movies before travelling to Cuba, although now she’s caught up with them. “It’s been an amazing discovery,” she told Lonely Planet. “It’s a great honour to be associated with such a creative mind as him."

The photos have been deliberately saturated to obtain these dream-like colour palettes. Image courtesy of Helene Havard

“I like the way he changes the world he sees and gives his own personal touch,” Helene continued, saying that she’s pretty sure his work is now going to knowingly influence the pictures she will snap during her future travels. After all, they already share the same intent – plunging the viewer into a dream-like reality and bringing their own personal vision to it.

Helene Havard is quite sure she'll bring the Wes Anderson aesthetic along in her next travels as well. Image courtesy of Helene Havard

You can see more of Helene Havard’s work at her Behance and Instagram pages. 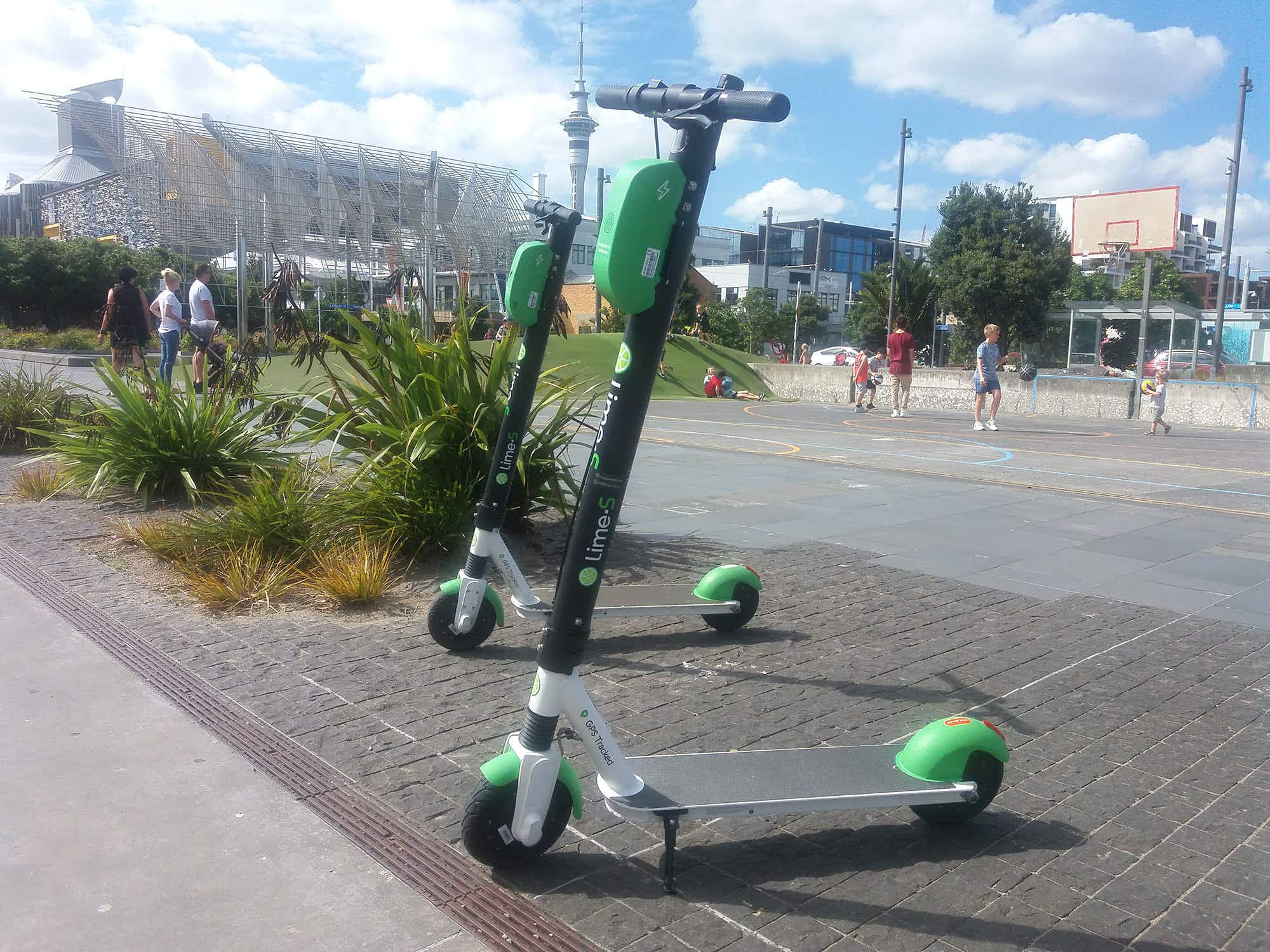 E-scooters on track to have a significant impact in New… 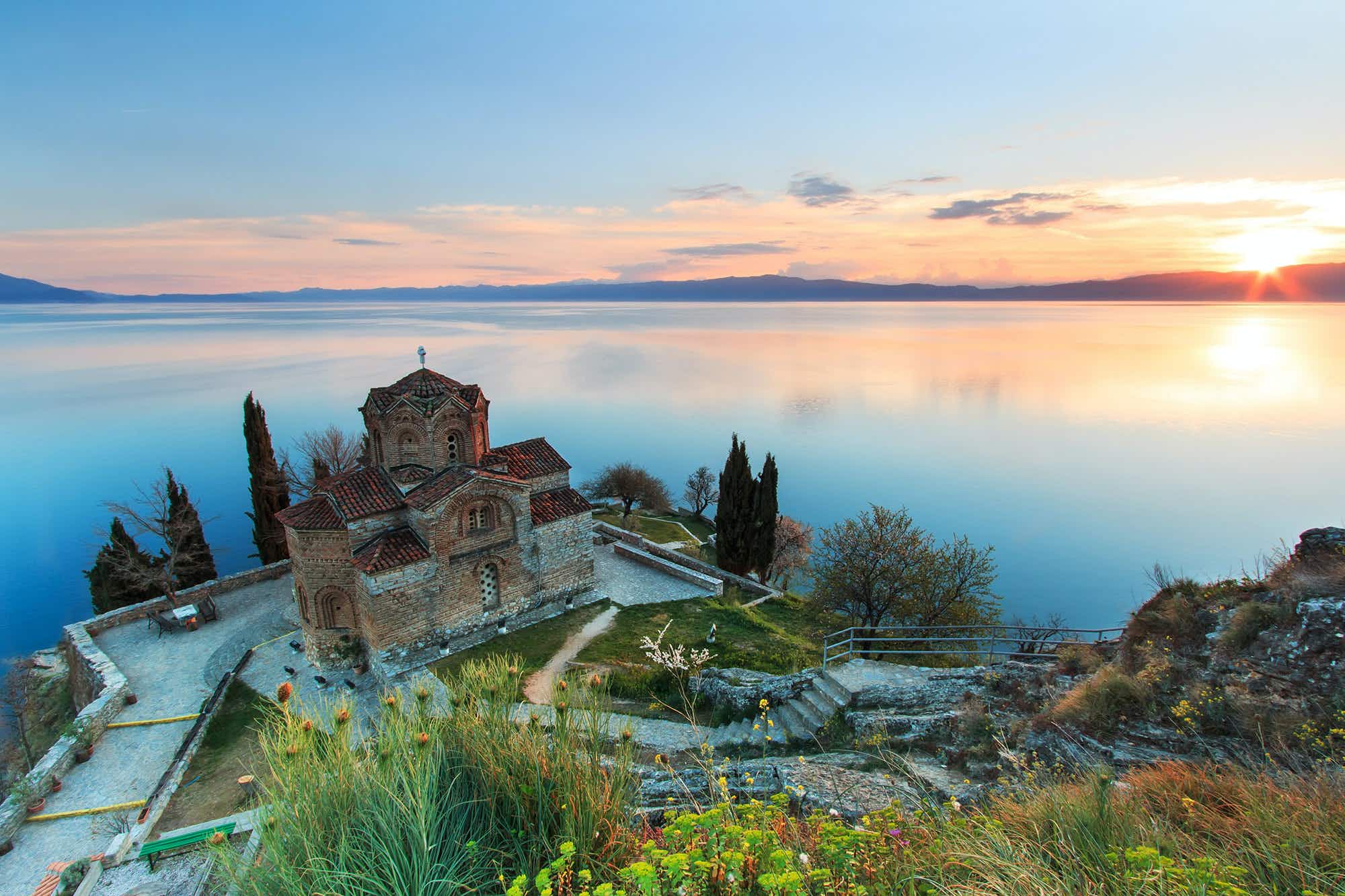