New Zealand's Christchurch could be about to get an Eden Project

Six years after two earthquakes rocked Christchurch, there is talk of a southern hemisphere Eden Project to put the city back on the map. The UK’s Eden Project was founded in 2000 by Sir Tim Smit as a social enterprise in Cornwall. Nestled in huge crater bio-domes, designed by architect Nicholas Grimshaw, is the largest rainforest in captivity. As well as environmental education; exhibitions, summer concerts and family events keep the project financially viable drawing tourists to the region year-round.

Christchurch considering an Eden Project of its own. Image by Glenn Beanland/Getty Images

New Zealand’s Lincoln University tourism professor David Simmons approached the Eden Project Trust with the idea of building something similar near Christchurch on the River Avon. He told New Zealand’s Stuff.co.nz: "Christchurch has lost a lot of ground, particularly to Queenstown. We've become a gateway and all that means is that you open the gate, step through it, pick up your campervan, get in it and drive off."

Christchurch locals want to convince more people to spend a few days exploring their eclectic city. A host of new initiatives speak volumes of this city’s vibrancy and creativity through the rebuild process.

Local cycling tours take travellers through old and new areas of the city, checking out exciting new re-builds with cutting edge architecture. The recently reopened Quake City explains the science behind earthquakes and charts the aftermaths of the 4 September, 2010 and 22 February, 2011 earthquakes. Particularly poignant are the human stories: the response from rescue teams and thousands of volunteers who pitched in to help in the aftermath. In Simmons’ vision for an Eden Project in Christchurch, visitors will be lured to the east side of town too. "It's about rejuvenation, restoration and a vision of hope," he said. 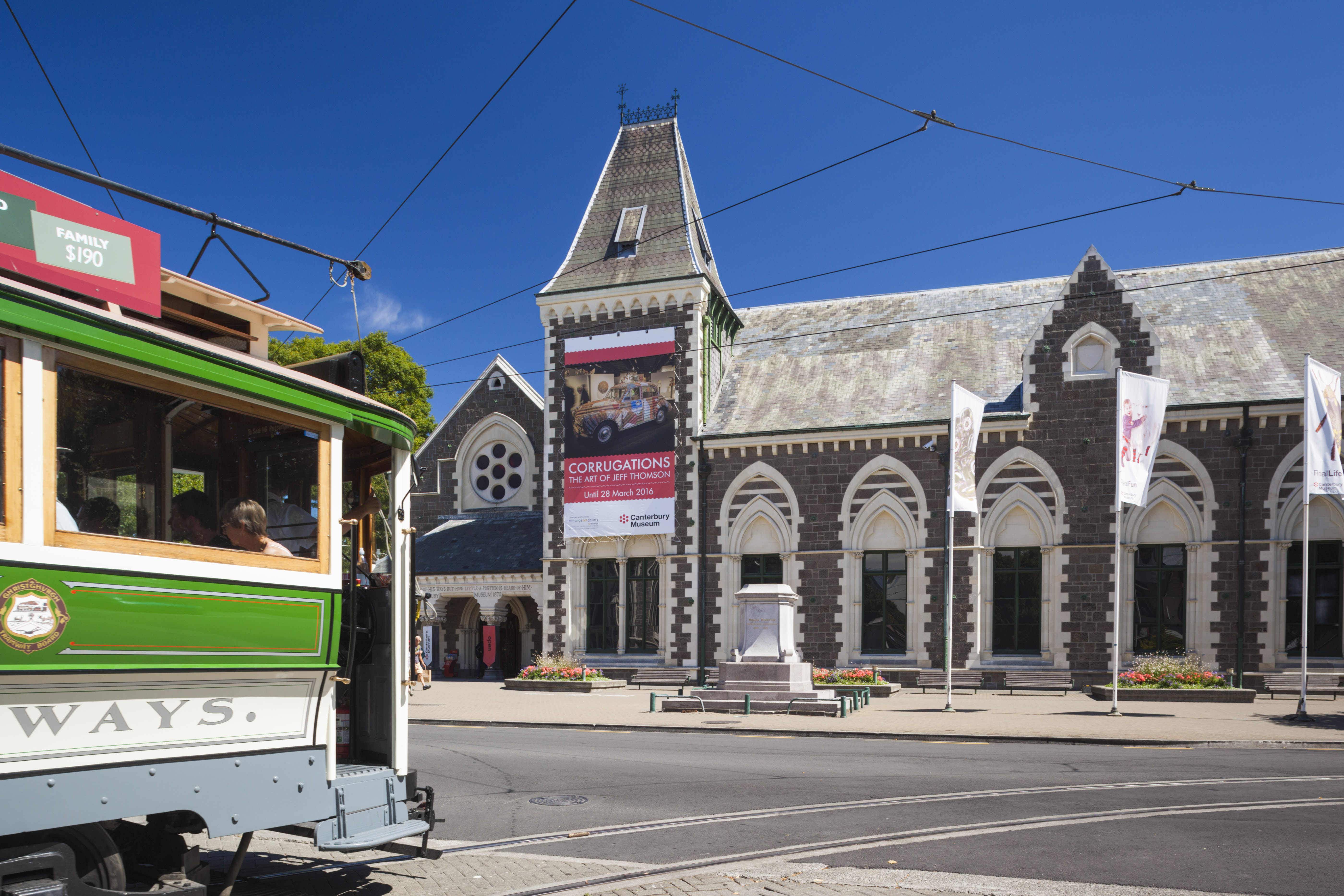 'Go on touch it' - phantom labeller strikes at a… 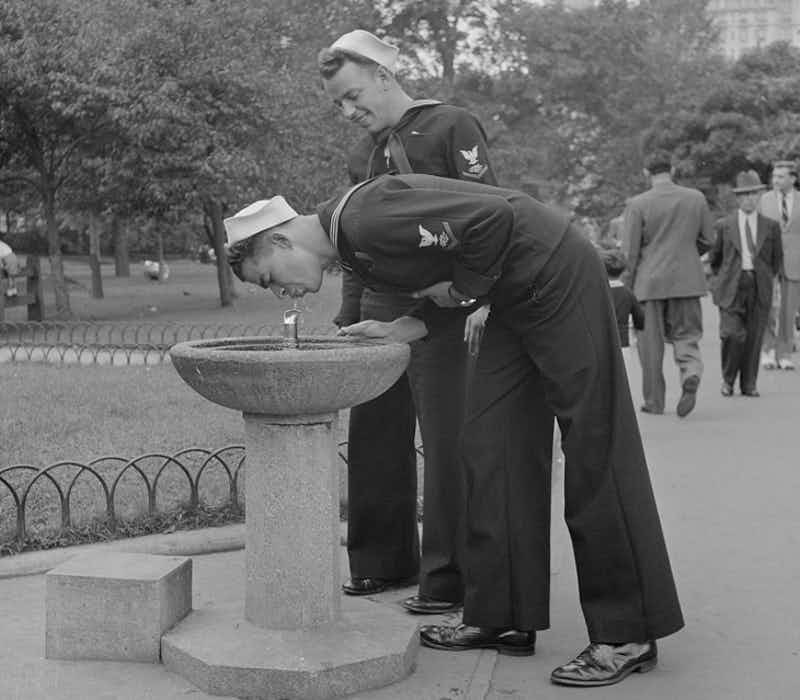 Forgotten images of a Sunday afternoon in Central Park re-emerge…