A new non-stop flight will take travellers straight from New York to St Vincent and the Grenadines in the Caribbean.

Bequia in the Caribbean. Image by ©Westend61/Getty Images

Caribbean Airlines will launch a flight from JFK Airport in New York to the islands beginning on 14 March. The weekly service will run every Wednesday to the main island of Saint Vincent, landing at Argyle International Airport, which opened in 2017. Last year, Air Canada launched flights to the airport.

This will be the first non-stop flight that will bring travellers from New York to St. Vincent and the Grenadines, and will also provide another connection to Caribbean Airlines' network for those who want to travel to other islands. The flights are starting at US$242 one way and will be for travel between 14 March and 30 June 2018.

Two sea huts in the bay at Canouan in the Grenadines. Image by ©rebelangeldylan/Getty Images

Glen Beache, CEO of St Vincent and the Grenadines Tourism Authority said in a statement: “Caribbean Airlines … was one of the first to offer non-stop flights to our new airport last year, which also serves as an international gateway to the Grenadine Islands. The start of this non-stop service between St. Vincent and New York, on 14 March which is also National Heroes Day, is cause for much celebration as all visitors to St. Vincent and the Grenadines will benefit from the weekly operation”. Learn more about the new flights on the Caribbean Airlines.

The islands are often seen as a destination for the rich and famous: Mick Jagger is just one of the celebrities to own a home on the island Mustique and the late David Bowie's villa on the island is available to rent. But there are other attractions beyond the yachts and mansions, like the protected marine park around Tobago Cays, where travellers can go snorkelling around a barrier reef that is home to plenty of marine life and turtles. Learn more about what to do on the islands here. 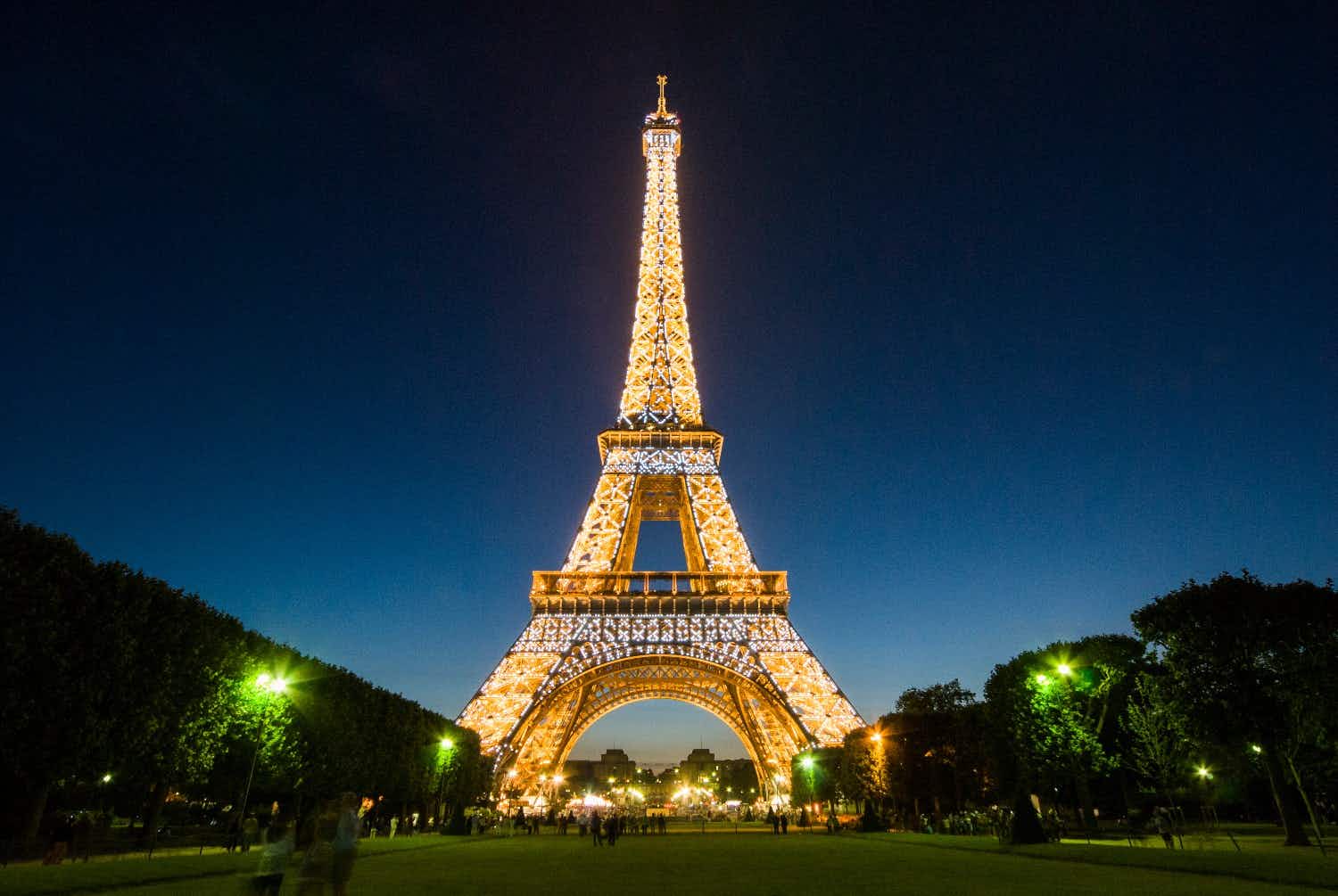 Could the Eiffel Tower be getting a more colourful makeover?…