Fans of the Super Mario video game franchise take note! One Airbnb host has created a gamer’s paradise by fully kitting out his property in the style of the pop culture phenomenon.

Created by self-confessed “nerd” Andre Farinha, the property is located in the São Sebastião da Pedreira municipality of Lisbon and boasts a dedicated gaming room as well as the brightly coloured Super Mario theme running throughout the flat.

Andre’s listing invites guests to, “enjoy Lisbon in the geekiest way possible!”, with the room featuring an LCD TV with cable, Netflix, a Wii U with over 20 games and 2 Nintendo 3Ds’ hooked up to a dedicated gaming station. It sleeps two people and is painted in the iconic red, green and blue colours seen in the Nintendo games.

Characters from the franchise can be seen depicted throughout the bedroom, and are even featured in the bathroom, which also features a portable gaming console.

The property also has a Star Wars themed room that sleeps one person. Image by Andre Farinha/Airbnb

If video games aren’t your thing, the property also features other rooms, one of which is completely decked out in a Star Wars theme. Both rooms average at between £50 - £60 a night for guests. More information is available on the listing here. 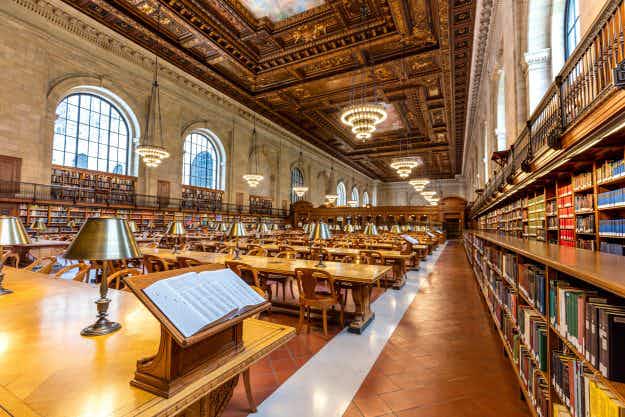 In Pictures: the historic Rose Reading Room at the New… 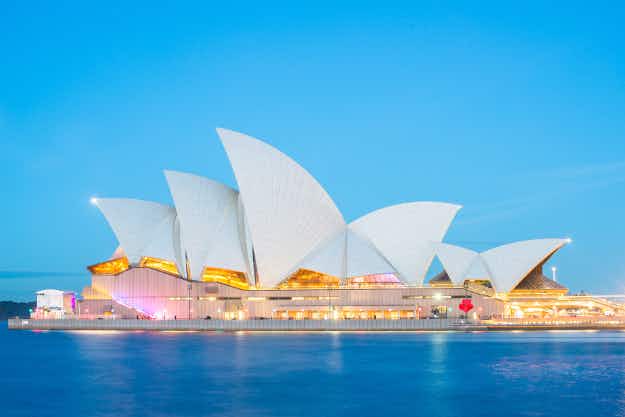 Bingefest at the Sydney Opera House will feature cat videos,…