Why Brazilians think foreign tourists have such bad beach etiquette

The beach is a lot more than sand and water to Brazilians, it's a religion. And when its invaded by foreigners who might not quite understand how to worship locally, the clergy shall critique.

"Their bikinis look like underpants,” beach vendor Paulo Vitor Breves told the Washington Post after observing foreign women wrapped in towels awkwardly shimmying out of their street clothes into bikinis that, by Brazilian standards, are covering up much too much skin. It's one of many hilarious observations that Cariocas have noticed during the Gringo Reality Show that is happening around the beaches of Rio during the Olympics.

Beaches full of foreigners is nothing new in Rio de Janeiro's Zona Sul, where the city's most cinematic sands are located – Copacabana, Ipanema and Leblon have been storied destinations for incoming sun worshippers since day one. But the current influx of foreigners for the Summer Olympic Games is perhaps unprecedented in both numbers and diversity and locals are getting a kick out of it.

Among the beach-going no-no's on the How to Spot a Foreigner at the Beach memo that foreign tourists obviously didn’t get: no backpacks (Brazilians take nothing of value to the beach beyond their scantily-cut bikinis and sungas, the local word for a male, Speedo-type bathing suit, and maybe a mobile phone), no jeans or socks or sneakers in the sand (Brazilians prefer their ubiquitous home-grown flip-flops, Havaianas), no towels (Brazilians use sarongs), no caipirinhas (Brazilians drink beer in order to not be passed out drunk within an hour of arrival), no facing the ocean with your beach chair all day (Brazilians rotate throughout the day to stay splashed with the sun's rays), and definitely no cameras (again, nothing of value to the beach, folks!).

Many Brazilians prefer to stand on the beach, to get a better tan.    Image by Roger W / CC BY 2.0

On the Facebook page of Guga Chacra, a well-known Brazilian political commentator who lives in New York City, Brazilians have been getting quite a kick out of the Washington Post story, and chiming in with some hilarious commentary as well, most of which ended up being a Rio vs. São Paulo battle but with some more colourful visitor observations. Additional notes from gringolandia here included surprise that women would wear makeup to the beach; and noting that Cariocas often stand around the beach within their groups of friends (rather than sitting) in order to best distribute the sun's tanning rays evenly across all parts of their bodies (this is a vanity show, after all).

At any rate, if you’re self-conscious about not fitting in, just order up another caipirinha - after the second one, you won’t care what the Brazilians think of you, anyway. 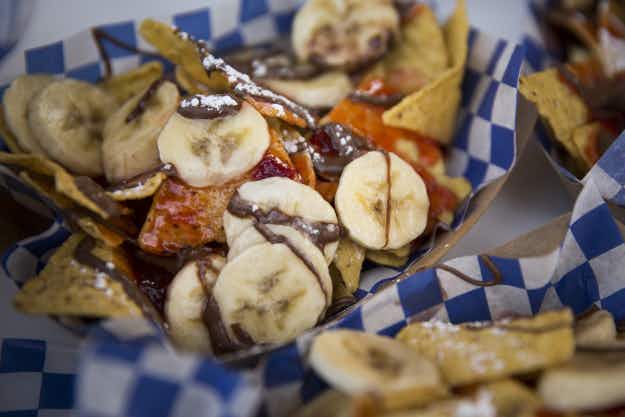 Check out the crazy new food available at this year's… 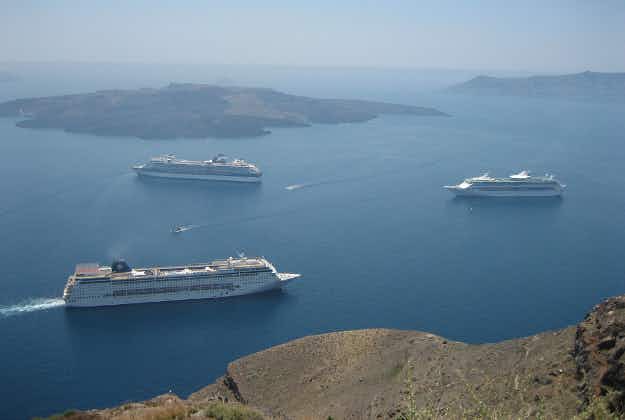 Thursday is the best day of the week to book…