One of the world’s most avant garde artists has brought her work one step further; the Icelandic singer Bjork has opened a virtual reality art exhibition in Montreal.

Family is an interactive VR experience and part of the exhibition.

Bjork Digital aims to be an entirely new and very intimate way to experience the singer’s work. Visitors book their tickets in advance and are led through the exhibit in groups of 25. The exhibition itself is in a series of rooms and visitors will be given virtual reality headsets and stools to sit on, where they can swivel 360 degrees to fully explore the digital environment.

A lot of the Bjork virtual reality pieces revolve around the theme of heartbreak and the singer herself says she hopes it will be a new experience for people. “We tried to capture with virtual reality the metaphysical journey of healing of a heartwound and hope the audience will be able to experience it with us!”

As with much of Bjork’s work, the otherwordly landscapes of Iceland feature heavily, including the first piece Black Lake - which also exhibited at New York’s MOMA in 2015 - where the singer is pictured in a vast field of volcanic ash leading out to the sea.

Outside of the virtual reality pieces, visitors can also view Bjork’s older music videos - genre-breaking at the time - as well as play games with music from her album Biophilia.

The promo poster for Bjork Digital.

The exhibit is currently in the DHC/ART Foundation for Contemporary Art until 12 November. After this it will move to Bjork’s hometown of Reykjavik before making its way to Houston in 2017. Other stops around the world are also believed to be in the works and the exhibit has already graced Tokyo, Sydney and London. 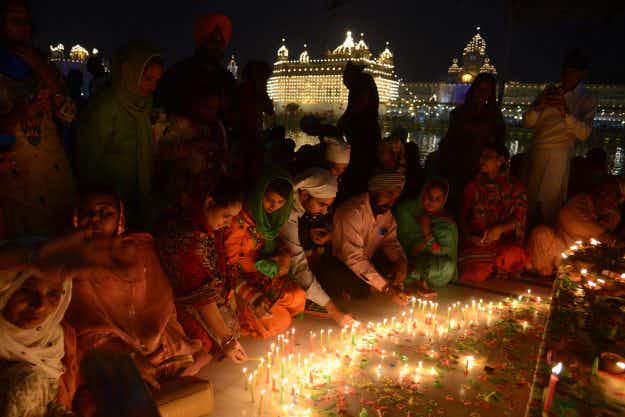 Diwali 2016: see the Indian festival of light celebrated in… 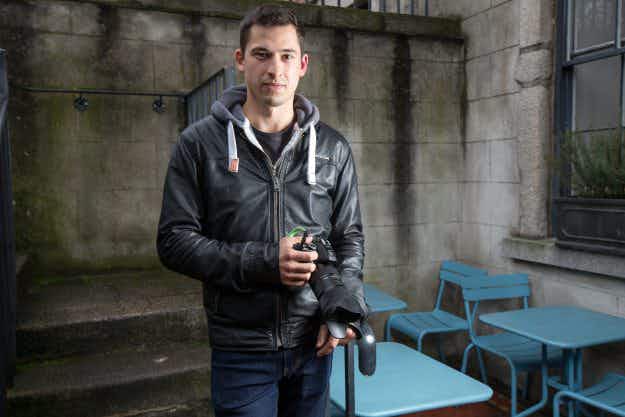 Why the creator of Humans of Dublin project likens it…