Bang for your buck and pizzazz for your pound: here’s where to stretch this year’s travel budget until it oozes contentment.

Don your sunglasses and prepare to be dazzled by the multicoloured Al-Zaytuna mosque, one of Tunisia's architectural gems. Image by Yoshio Tomii / The Image Bank / Getty Images

Low prices had just begun to lure travellers back to Tunisia, but a terrorist attack in the capital on March 18 has dealt a blow to the tourism industry’s recovery. Tourists are being asked to stay away from the Bardo museum and parliament building area in Tunis. The UK Foreign and Commonwealth Office advises against non-essential travel to some parts of Tunisia. Please check with your relevant national government for more information.

The violence couldn’t have come at a worse time, as travellers had just started to look at North Africa’s most compact package with a renewed appreciation. Prices are tempting, and lower crowds mean those who do go will get a more rewarding experience whether they stay in Tunis, head for Star Wars sets or explore the Roman remains that dot the north of the country.

Seasonal charters from European airports to Djerba can be an excellent-value gateway into Tunisia.

Currency fluctuations mean that for certain travellers South Africa is more affordable than it has been for many years. Instead of just rejoicing in the undercooked rand, consider what South Africa offers value-seeking travellers at any time. How about fantastically accessible wildlife watching for all budgets, bargain public (and traveller-friendly) transport and free entry to many of the country’s museums? Most visitors will find something to please their budget, whether it’s a cheap-and cheerful Cape Town seaside cafe or an affordable safari campsite. Come in South Africa’s shoulder seasons (March to May, September and October) for the best combination of low crowds and comfortable weather.

Throw yourself into the throng of Shanghai's markets for a taste of local life. Image by DAJ / Getty Images

For all the upscale new openings in China’s most famous coastal city, Shanghai remains reassuringly affordable for budget travellers. No-nonsense dorms start at less than US$10, and the pleasing pricing continues through budget and midrange hotels until you hit the less-than-friendly international big names and trendy boutique accommodation. It’s a similar story when eating out: characterful street-treats for a dollar, and big portions in popular restaurants for little more. Best of all, walking the city’s safe and buzzing streets is the best way to take the pulse of this fast-changing metropolis. SmartShanghai (smartshanghai.com) is a great place to keep pace with new happenings in this ever-changing city.

It feels like we’ve heard this one before: ‘Beautiful, undeveloped tropical paradise seeks underfunded travellers for discreet liaison. Applicants must enjoy no-nonsense budget buses and simple, idyllic beach hut accommodation (fales), owned by local families, who tend to throw in dinner.' So as with so many places before it, we’d say get to Samoa soon. Best visited by jumping off from New Zealand or Australia, these islands are one of the best travel deals in the Pacific.

The markets of Apia, Samoa’s capital and largest town, offer a great introduction to everyday life. Maketi Fou, the biggest, is the place to come for souvenir hunting and Samoan street food.

While many budget-traveller favourites have grown up and got proper jobs running overpriced resorts, Bali never stopped delivering the goods. In fact, while backpacker-friendly beachside bungalows and other affordable digs still abound, with reasonable costs for food and transport thrown in. Bali is also pretty stonking value for mid-range adventurers who delight in air conditioning, distinctive Balinese style and a large range of quality places to stay. And of course, Balinese spa treatments are rightly famous, and cheaper than in many other places.

Bali’s international popularity is evidenced by the large number of winter flights from Russian cities, offering the unlikely combination of a snowy Trans-Siberian journey and a week on a Balinese beach.

A beacon blinking out to budget travellers... or a lighthouse in Cabo Polonio, Uruguay. Image by Grambo Photography / All Canada Photos / Getty Images

While Brazil’s travel scene burgeoned as the World Cup rolled into town, Uruguay looks a better-value choice for a short excursion into South America. This proud buffer state has much to enjoy: sizzling steaks, laid-back Montevideo and a hip beach scene that tempts travellers further round the sandy coast each year. While you should watch out for peak-time costs on the coast, this remains an underrated, affordable corner of South America.

The sleepy riverside town of Fray Bentos is home to a memorable museum: the former factory of the world-famous beef processor of the same name.

That Portugal’s Algarve region trumps prices at other European resort areas isn’t a surprise to regular visitors. This surf and family-friendly region remains the destination of choice for a more-than-sun seaside holiday, and it’s not all that great-value Portugal has to offer. Lisbon, as happening as Barcelona with fewer crowds, and cheaper, is set to get a whole lot more accessible as low-cost airline Ryanair opens a base in the Portuguese capital. Head anywhere in the country off the tourist trail, and costs come down further.

For a great-value tour of Lisbon hop on tram 28, which rattles around taking in many of the city’s highlights, including the Alfama district and the views from the Miradouro de Santa Luzia for €2.85.

The roof of Fushan Temple in Jiufen, one of Taiwan's colourful temples. Image by Gillian Tso / Moment Open / Getty Images

Taiwan delivers great all-round value. Taipei is significantly cheaper than Hong Kong, Seoul or Tokyo, and while hotels are a bit expense, dorm beds and homestays abound in Taiwan and camping is common in a lot of the island’s national parks and forests. Rail passes are standardised and cheap on fast and modern lines. Admission to many attractions and temples is cheap, and even major museums are affordable. Eating, perhaps the main attraction in Taiwan, is accessible to all whether tucking into dumplings at a street stall or enjoying high-end fare at lower prices than comparable cities.

A large bottle of Taiwanese beer will set you back around NT$120 (US$4), or much less if you get one from a grocery shop.

The splendid skyline of Brasov in Transylvania - within grasp of lighter pockets. Image by Doug Pearson / AWL Images / Getty Images

Eastern European nations frequently appear in best-value lists, but in Romania’s case the entry is entirely warranted. Now vigorously connected to the rest of Europe by budget airlines, accommodation compares well in all price brackets to bigger-name destinations in the region. Bucharest is a case in point, where hotel beds largely welcome business travellers, so holiday season is, unusually, low season. Away from here there are budget-friendly homestays in medieval villages, spectacular castles and the unique Danube Delta, best explored by inexpensive, if slow, ferries.

Private vans known as ‘maxitaxis’, together with buses and minivans, form the cheapest way to get routes, times, fares and departure points. 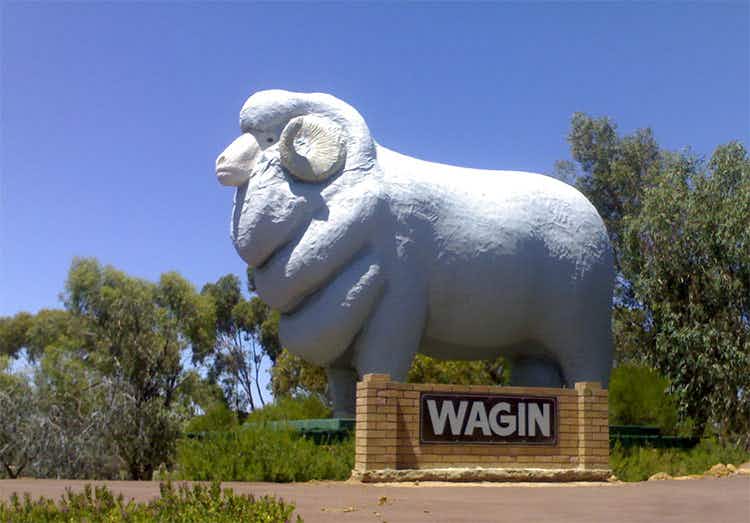 Top 10 sheepish travel encounters for the Chinese Year of… 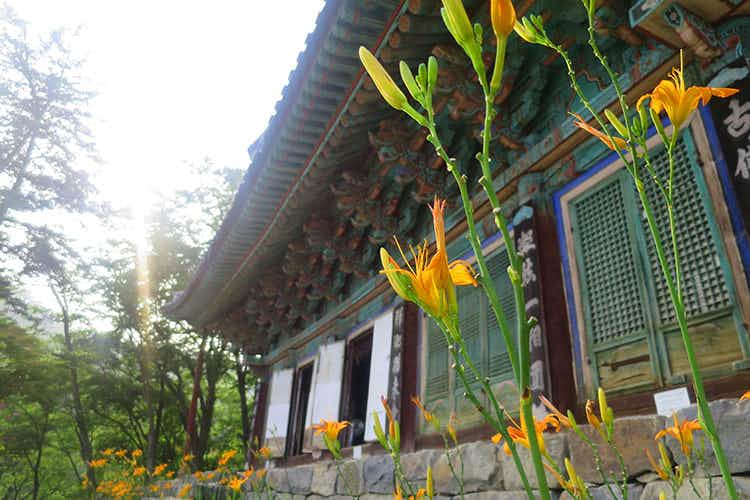