Burgundy's most beautiful road trips to drive yourself to distraction

The wine-soaked region of Burgundy in eastern France has been a classic drive from the French capital ever since the giddy 1920s when fashionable Parisian motorists tootled through the region, tracking the course of the scenic Seine and Yonne rivers, on their way to the sun-blessed Med and beyond into Italy.

The road they followed, the now-mythical Route Nationale 6 or RN6, was known as ‘la route des vacances’ (the holiday route) – for good reason. Having a car makes it easy to get around Burgundy and road-tripping is a restorative, get-away-from-it-all journey through insanely picturesque landscapes peppered with vines, mustard fields and forests thick with truffles.

Ecclesiastical architecture blossomed in Burgundy between the Middle Ages and the 15th century, littering the region with a bounty of monasteries and basilicas you can explore in this multi-day itinerary. The trail appropriately begins in Cluny, amid the peaceful ruins of Christendom’s greatest abbey that once held sway over 1100 monasteries stretching from Poland to Portugal. Going north towards abbey-clad Tournus, restaurant Le St-Martin in Chapaize, with an alfresco terrace eyeballing the bijou 11th-century village church, is a sensational lunch stop for modern French cuisine.

Cultural heavyweights Dijon and Beaune brim with majestic architecture, monuments and museums, while Autun is all about poking around Roman relics and the superb Musée Rolin. Further north, urban treasures give way to vineyards, verdant hiking trails and enchanting B&Bs around ancient hilltop village Semur-en-Auxois (stock up on local, pink granit rose biscuits while you’re here). End on a cultural high with Abbaye de Fontenay and Basilique Ste-Madeleine in Vézelay – Unesco World Heritage treasures that steal the show.

Relaxing at sundown over the Burgundian version of a kir royale – local AOC Crémant du Bourgogne (instead of Champagne) mixed with a deep-violet dash of velvety blackcurrant crème de cassis – is a sparkling evening ritual on this indulgent weekend road trip in northern Burgundy.

Brown road signs featuring the grape-themed logo of Coteaux du Châtillonais’s wine union guide motorists through 23 hamlets and villages – framed by vineyards planted with Pinot Noir and Chardonnay – where sparkling white and rosé Crémant du Bourgogne is produced. The circular route begins in Châtillon-sur-Seine and heads west along the Châtillonais vineyards, north up the Laignes valley, east across the Seine and Ource valleys, before looping back west to Châtillon-sur-Seine.

Wine tasting and gentle hiking opportunities abound and Châtillon-sur-Seine celebrates Burgundy’s bubbly with the Fête du Crémant et du Tape Chaudron on the third weekend in March. Wine-fueled merriment is nothing new to the village: the exceedingly large bronze vase (Trésor du Vix) displayed in the local Musée du Pays Châtillonnais was used to serve wine – all 1100L of it – at celebratory banquets in the 6th century.

Wine-tasting is one of Burgundy's most famous things to do and this is the way to experience it with four wheels. Otherwise known as the ‘Champs-Élysées du vin’  or ‘Champs-Élysées of Wine’, this legendary route lives up to its Parisian-chic moniker. Romping past central Burgundy’s most acclaimed vineyards, chateaux and 37 wine-growing villages, the 1930s-mapped itinerary is best split across two days to fully savor its overdose of caves (wine cellars) perfumed with the heady bouquet of fermenting grapes and to indulge in memorable wine pairings with dinner. Think of the Route des Grands Crus as a golden ticket to grassroots dégustation (tasting) of France’s most prestigious reds and whites, in the very spot where they have been skillfully crafted for centuries.

The southbound driving tour pootles off the starting blocks in Dijon and winds gracefully through the northern Côte d’Or and Côte de Beaune wine regions along tertiary roads west of the N74. Brown road signs featuring a bunch of grapes flag the route and you’ll be hard pushed to motor more than a few kilometers without pulling over.

Overnight in Tournus, a riverside town on the banks of the Saône with glorious abbey-church and Michelin-starred hotel-restaurant Aux Terrasses where chef Jean-Michel continues his father’s herculean gastronomic legacy. Should it be Monday, detour east to the sensationally noisy, chaotic, crazy, once-seen-never-forgotten poultry market starring Burgundy’s superstar Bresse chickens in Louhans, 30km (18 miles) east along the D971.

France’s smelliest cheese, tastiest poulet (chicken) and a world famous mustard can all be found in Burgundy.  Indeed, when it comes to food, epicurean Burgundy doesn’t mess about – and cooks up so much more than classic boeuf Bourguignon and shiny black-shelled escargots de Bourgogne (snails).

With its fabulous 19th-century covered market and appealing wine bars (L’Age de Raisin is a fave) serving local wines and dishes you’ll be hard-pushed to taste outside of the region, Dijon is an excellent starting point. The best spot to taste Dijon mustards is actually in Beaune, at the last-remaining mustard factory where mustard seeds are stone-ground to craft Moutarde de Bourgogne IGP.

En route, take a slight detour to restored 11th-century Abbaye de Cîteaux where monks have crafted stinky, orange-skinned Époisses cheese since the 16th century. Continuing south, dogs sniff out wintertime black truffles at Le Cos Piguet near Cortevaix. Stop by the organic truffle and saffron farm, as pretty as a picture in a traditional 17th-century wine grower’s house, for a hunting demo and tasting.

You may also like:
The best free things to do in Burgundy: beauté on a budget
The best time to plan a trip to Burgundy
France’s 10 most stunning road trips

This article was first published November 2021 and updated December 2021 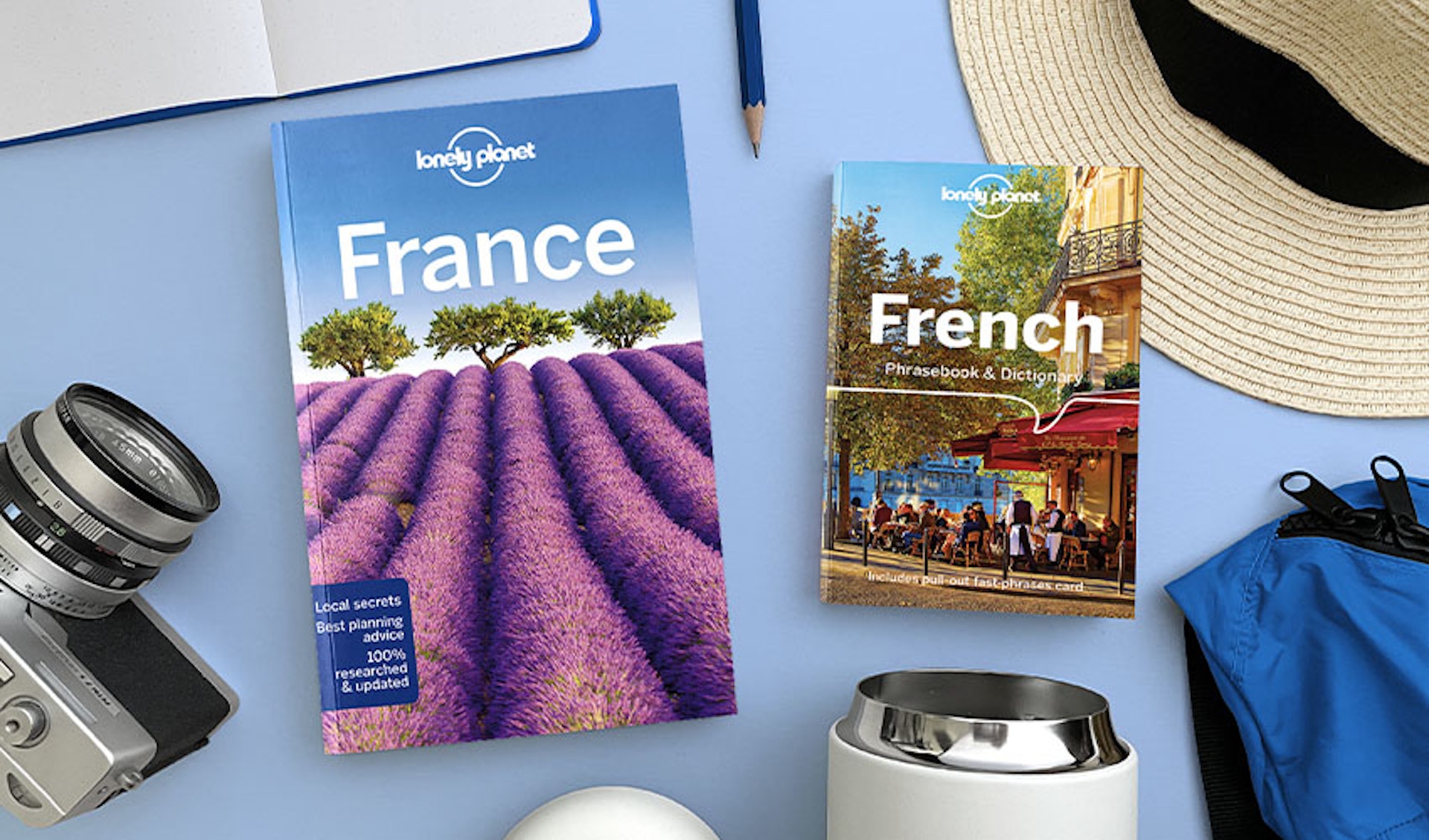 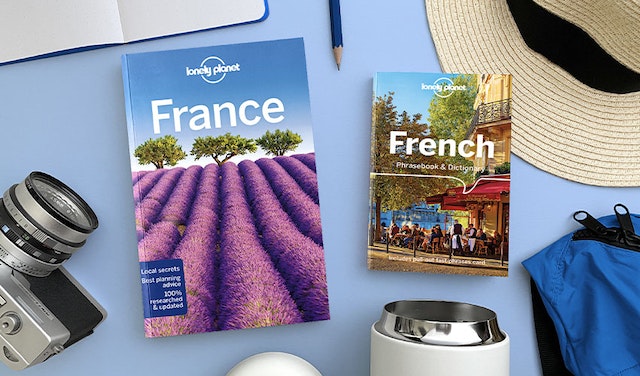