Japan is a top contender for the most beautiful country in the world and has a huge diversity of natural sights to enjoy.

While Mount Fuji and the cherry blossoms might garner the most attention, Japan's natural wonders like the enchanted greens of Yakushima and Kamikōchi's highland river valley are worth the visit.

With so many natural highlights packed into the compact country, it's hard to narrow them down but here's a good start; ten of the best nature experiences in Japan to enjoy.

Come spring, countless cherry trees around Japan burst into color, a spectrum that runs from the palest of pink to a riotous magenta. That's the cue for locals to gather in parks and along river banks for cherry blossom viewing parties called hanami. It's a tradition that dates back centuries and one that remains popular today. The blossoms last only for a week or two, symbolic of life's ephemeral nature, but also a reminder to seize the present.

10 best places to visit in Japan

The revered and timeless Mount Fuji

Even from a distance Mt Fuji (3776m) will take your breath away. Close up, the perfectly symmetrical cone of Japan's highest peak is nothing short of awesome. Dawn from the summit? Pure magic. Fuji-san is among Japan's most revered and timeless attractions. Hundreds of thousands of people climb it every year, continuing a centuries-old tradition of pilgrimages up the sacred volcano. Those who'd rather search for picture-perfect views can climb the less-daunting peaks nearby.

At 133m, Nachi-no-taki in Nachi-Katsuura is Japan's highest waterfall. For a close-up look at the falls, hike the 135 steps to a small shrine, Hirō-jinja, which has a viewing platform (it's also the spot from which to worship the falls). Drinking water from the dragon's mouth at the font (use your hands as a bowl) is believed to enhance longevity. The vista is one of the most recognizable images of Japan.

The tides of Muroto-misaki, Shikoku

Muroto-misaki is one of Shikoku's two great capes that jut out into the Pacific. In Japanese literature, Muroto is famed as one of the wildest spots in the nation and as the "doorway to the land of the dead." On a calm day, the Pacific is like a millpond; in bad weather Muroto is pounded by huge waves and buffeted by the wind.

The 10 best road trips in Japan

The spellbinding forests of Yakushima

Yakushima, a small island off the coast of southern Kyūshū, is often described as magical, enchanting – other-worldly even. It's a place where words fail and clichés step in. Home to some of Japan's last primeval forest, here you'll find the yakusugi, an ancient cedar native to the island, whose giant roots form alien tentacles. Hiking trails underneath them cover craggy terrain often fuzzy with moss. The landscape here is believed to have been an inspiration for the iconic animated film Princess Mononoke (1997).

When to go to Hokkaidō, Japan

Hokkaidō is Japan's northernmost island: a largely untamed, highly volcanic landscape of massive mountains startlingly pock-marked with crystal-blue caldera lakes and opalescent, sulfur-rich hot springs. Its flora and fauna (of which there is a lot) is more closely related to Sakhalin, part of Russia, to the north, than the rest of Japan.

One of the most stunning natural vistas in Japan, Kamikōchi is a highland river valley enveloped by the soaring peaks of the Northern Japan Alps. Easy day hikes are possible along the pristine Azusa-gawa through tranquil forests of willow, larch and elm trees. The birthplace of Japanese alpinism, Kamikōchi is also the gateway for more challenging treks up some of the country's tallest mountains.

Within the Akiyoshi-dai Quasi-National Park in Yamaguchi Prefecture, Akiyoshi-dō is the largest limestone cave in Japan. It extends about 6 miles (10km), though public access is limited to a 1km section. At some points, it's 100m wide, and a river flows through it. The watery reflection of the towering cave walls gives the dizzying impression that you’re walking over a deep ravine.

The 7 best national parks in Japan

Kabira-wan on Ishigaki-jima is a stunning sheltered bay with white-sand shores and a couple of interesting clumplike islets offshore. Swimming is not allowed here, as pearls are cultivated, but there's no shortage of glass-bottomed boats offering a look at the vibrant reef life below.

The best time to go to Japan

Tottori is home to the largest sand dunes in Japan, these stretch over 6 miles (10km) along the coast and, at some points, are about 1.2 miles (2km) wide. They’ve existed for more than 100,000 years and the landscape changes frequently as the dunes are constantly moved by the sea tides and winds.

This article was originally published on November 10, 2020.

This article was first published November 2020 and updated September 2021 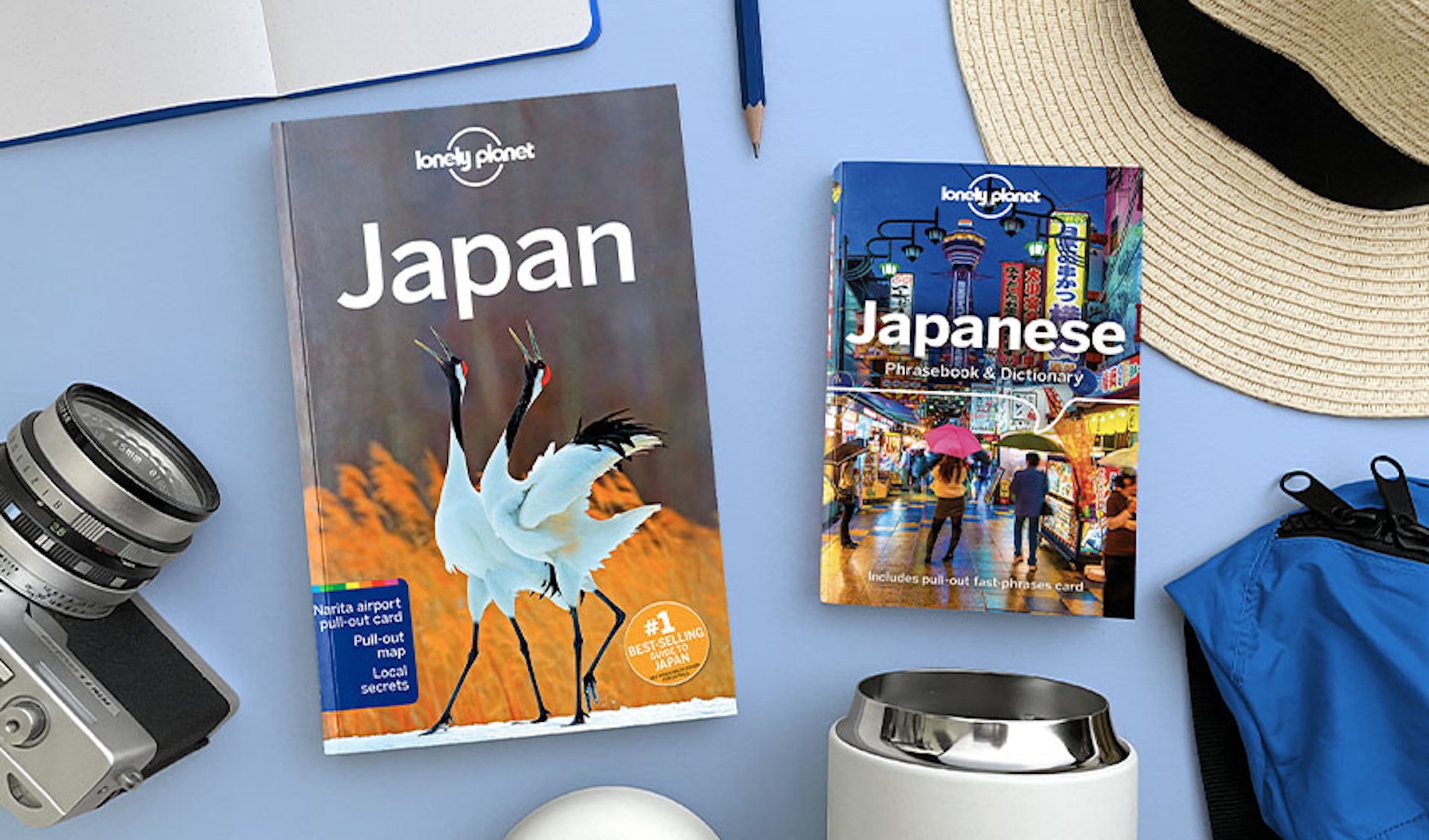 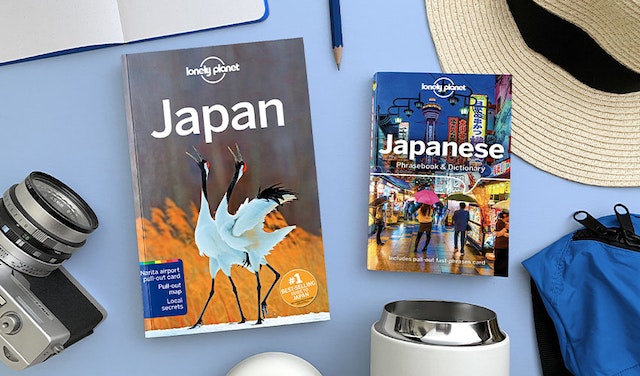