The 9 best beaches in New Jersey

Perhaps the most famous and revered feature of New Jersey is its sparkling 130 miles of shoreline. Stretching from Sandy Hook to Cape May, the coastline is dotted with resort towns and miles of boardwalk. Heading "down the shore" (never "to the beach") is an essential summer ritual, and it's mobbed on weekends.

By early fall, however, you could find yourself blissfully alone on the sand. From Long Beach Island north to near Sandy Hook, you'll need to pay for a beach pass ($6 to $15 per day); the southern shore is mostly, but not entirely, free. From north to south, here are the best beaches on the Jersey Shore.

Editor's note: during COVID-19 there may be additional travel restrictions. Check the latest guidance in New Jersey before planning a trip, and always follow local government health advice.

The northernmost tip of the Jersey Shore is the Sandy Hook Gateway National Recreation Area, a seven-mile barrier island at the entrance to New York Harbor. From your beach blanket, you can see the NYC skyline. The wide beaches include NJ's only legal nude beach (Gunnison) and, further along in Area G, a gay beach. These are edged by a system of bike trails, while the bay-side is great for fishing, kayaking and bird-watching. Historic Fort Hancock and the nation's oldest operational lighthouse give a glimpse of Sandy Hook's prior importance as a military and navigational site.

During decades of economic stagnation, the town of Asbury Park had nothing more to its name than the fact that state troubadour Bruce Springsteen got his start at the Stone Pony nightclub here in the mid-1970s. But since 2000, blocks of previously abandoned Victorian homes have seen such a revival that Asbury is sometimes called "Brooklyn on the Beach." The lively boardwalk is a hub of art and culture with several murals by local artists, and the beach plays host to a series of live music events in the summer.

Locals call the 22-mile Barnegat Peninsula "the barrier island," though it's connected to the mainland at Point Pleasant Beach. Midway down the island, a bridge from the mainland deposits the hordes in Seaside Heights, location of the MTV reality show Jersey Shore, and epitome of the deliciously-tacky shore culture. Stroll through the boardwalk's raucous, scantily-clad crowds, and refuel at one of the many bars. There's mini-golf, a water park, a 310ft Ferris wheel and a roller coaster. For a bit of quiet, escape south to residential Seaside Park and the wilderness of Island Beach State Park beyond.

The beautiful tidal island of Island Beach State Park at the south end of Barnegat Peninsula offers fishing, wildlife (from foxes to ospreys and other shorebirds), more than 40 trees and shrubs, including pepperbush and prickly pear cactus, and a killer view of beautiful Barnegat Lighthouse, seemingly only an arm's length across the water. Of the ten miles of sand dunes and relatively untouched sand, one beach is open for swimming; the rest makes for a nice bike ride.

The beaches of Long Beach Island

Accessible only by a bridge (Rte 72) across Manahawkin Bay, Long Beach Island is an 18-mile-long barrier island at the dead center of the Jersey Shore. LBI, as it's known, is a string of townships, all with beautiful beaches and strong surf culture (Ron Jon started here). South of the bridge, Long Beach and Beach Haven are where the action is, while quieter, more affluent Surf City, Harvey Cedars and Barnegat Light – punctuated by Barnegat Lighthouse – are to the north. Holgate and Loveladies often have some great sand bars to wade and relax in during low tide.

The lovely beach at Atlantic City (AC), the largest city on the shore, is free and often empty because most visitors are indoors playing the slots. Head to the beach for surfing, fishing, and kayaking, and onwards to Steel Pier for rides and amusements. As for the Prohibition-era glamour depicted in the HBO series Boardwalk Empire, there's little trace – though you can still ride along the boardwalk on a nifty wicker rolling chair.

Ocean City is an old-fashioned family spot, maintaining its wholesome reputation with a no-alcohol policy. It has child-centric arcades, a small water park, mini-golf courses and themed play lands along its lively boardwalk. The old-fashioned myriad crab shacks and seafood joints are relatively cheap. On the next barrier island down, Sea Isle City and Strathmere are both low-key – the closest you'll get to "secret" shore spots.

Wildwood, and its neighboring towns of North Wildwood and Wildwood Crest, is a virtual outdoor museum of 1950s motel architecture and neon signs. The beach is the widest in NJ and the community has a relaxed atmosphere, somewhere between clean-cut fun and wild party. Along the two-mile boardwalk, several massive piers have roller coasters and rides.

Established in 1620, Cape May is a town with deep history and some 600 gorgeous Victorian buildings. Its sweeping beaches are a draw in summer, but its year-round population of about 3500 makes it a lively off-season destination, unlike most of the Jersey Shore. Whales can be spotted off the coast May to December, and migratory birds are plentiful in spring and fall: just check in at the Cape May Bird Observatory. Thanks to the location on New Jersey's southern tip, you can watch the sun rise or set over the water. The beachfront is loaded with sports bars, but you might prefer one of the restaurants away from the action for a quiet dockside cocktail. The small, beautiful white sand beaches of Avalon and Stone Harbor near Cape May are rarely crowded. 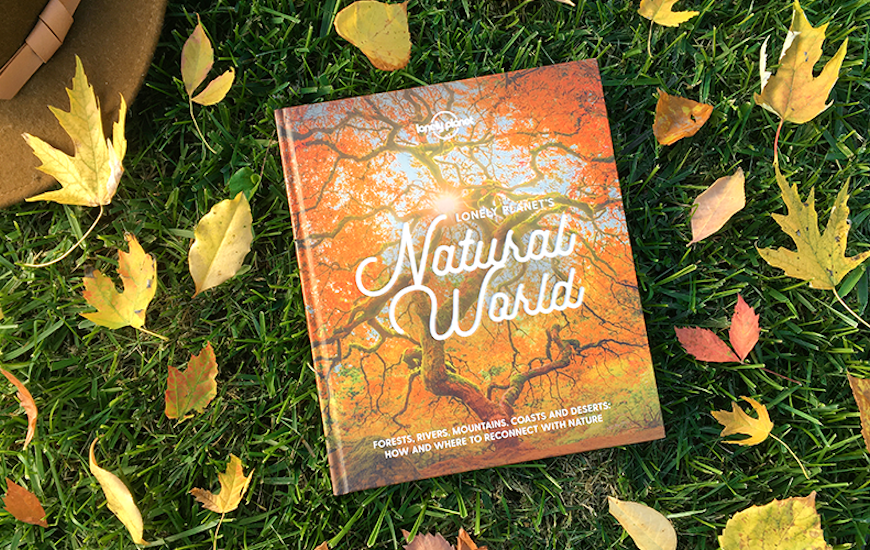 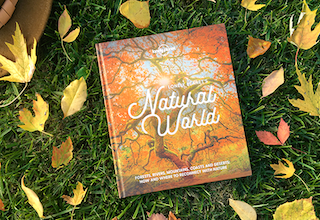