Nestled in the southeast corner of the Appalachians, Asheville bridges the gap between tradition and modernity in surprising ways. This is the kind of place where century-old folk songs are played by street corner buskers outside of fusion restaurants serving up locally distilled craft cocktails.

Asheville’s population is made up of an intriguing mix of natives and newcomers, including a steady stream of transplants from each coast, and a healthy number of international visitors and residents as well. Ashevillians are an open-minded lot, and there is something about this city's independent mindset framed by the ethereal beauty of the mountains that attracts a wide range of personalities, from artists to entrepreneurs to free spirits.

From the depths of the ancient forests that blanket the Blue Ridge Mountains to the banks of the French Broad River, natural beauty is a constant backdrop for all the city’s happenings. These mountains are much, much older than the Rocky Mountains that lie to the west. You can see their age just by looking at them – the soft, rounded peaks of the Appalachians reveal the millennia of weathering they have endured, in stark contrast to the younger, spikier summits of the Rockies.

Asheville is conveniently located just off the Blue Ridge Parkway, a protected national highway that offers excellent access to numerous trails, scenic overlooks, and cultural sites of interests. Stop by the Blue Ridge Parkway Visitor Center (nps.gov/blue-ridge-parkway-visitor-center) to get an overview of all that the parkway has to offer.

For a place that is surrounded by such natural splendor, it’s no wonder that outdoor activities abound in Asheville. Kayaking and stand up paddle boarding are popular on the French Broad, a gentle river that winds through the city. If you are keen to get a bird’s eye view of the Appalachians, head over to Navitat (navitat.com) to soar above the treetops on the region’s longest zip line.

Art, architecture and the music of the mountains

If you are looking to keep your feet firmly planted in civilization, Asheville has a rich array of cultural and epicurean delights to explore as well. Interested in taking in some turn of the century opulence? Set aside some time to visit Biltmore, a whopping 250-room French Renaissance-style mansion built by George Vanderbilt as his summer home in 1895. This one-time vacation retreat features more than four acres of floor space. You can spend a day here exploring the house, billed as America’s largest home, strolling through the magnificent gardens, or enjoying a tasting at the estate’s own winery.

The River Arts District (riverartsdistrict.com) is filled with dozens of studios featuring the work of more than 200 artists. You can stroll along the streets in this former industrial section of town and pop into many of the studios to catch of a glimpse of the artists at work, from ceramics to glassblowing.

Downtown Asheville is a compact, art deco-filled hub of food, shopping, and entertainment. Many of the buildings were built during the 1920s and the downtown area still retains a charming mix of art deco, beaux arts and gothic architecture nearly a century later. There is even a Flat Iron building that is a smaller version of the famous New York City landmark.

The Grove Arcade (grovearcade.com) is a magnificent architectural landmark, one of the first and largest shopping centers in the South. This building still houses a variety of independently owned shops that specialize in local goods as well as restaurants. The area around the Arcade is filled with quirky shops, including Malaprop's, a beloved independent bookstore, and the Asheville Bee Charmer (ashevillebeecharmer.com), a shop that specializes in honey that is sourced locally as well as imported from artisanal producers across the globe. The shop offers a honey tasting counter that can’t be missed.

When you're ready to come in from the great outdoors, the area in and around Grove Arcade offers a variety of local shops © Juan Silva / Getty Images

The music scene in Asheville is vibrant and varied. Traditional Appalachian genres, including old time music, sit comfortably next to contemporary rock, indie and country. Music wafts out of windows and doorways around the city, from venues large and small. The Orange Peel is a longtime local favorite, showcasing everything from international A-list acts to local artists just starting out. Jack of the Wood is a favorite haunt for fans of the traditional music of the region, featuring Celtic nights, along with old time, Americana and bluegrass artists throughout the week.

Awareness of the region’s bounty and traditional foodways inform the culinary offerings of the area. The chefs of Asheville tap into the sensibilities of the city, prizing locally sourced ingredients as much as incorporating sustainability practices into their operations.

Some of the downtown's dining standouts are Cúrate, an authentic Spanish-style tapas bar that is perennially packed with locals and visitors, all vying for a seat and a slice of paper-thin Iberian ham that practically melts in your mouth. Rhubarb (rhubarbasheville.com) embraces the food of the region and serves up traditional regional fare in modern preparations to great success. Everything from the menu offerings to the crockery on the table reflects the restaurant’s roots in the Appalachian region.

The South Slope area is quickly emerging as a gastronomic hotspot. Housed in a former skating rink, Buxton Hall (buxtonhall.com) offers a modern take on traditional barbecue in this throwback space. Enjoy plates of impossibly tender pork with vegetables cooked in the meat drippings, surrounded by the faded images of decades-old skating figures still visible on the walls. It also benefits from an in-house pastry chef who turns out superb sweet treats such as banana pudding pie to finish off a hearty, hog-based meal.

If you are looking for some local libations, head over to Wicked Weed for an impressive selection of ales and sours, while Ben’s Tune Up (benstuneup.com) offers house-made sake and an Asian-inspired comfort food menu.

West Asheville is full of dynamic energy and innovation. It offers an array of interesting food and music venues, including Isis Music Hall (isisasheville.com), which serves up American dishes with a global flair alongside eclectic concerts most days of the week. From the delectable buttermilk biscuits and an impressive jam bar featuring dozens of jams, chutneys and butters at Biscuit Head (biscuitheads.com), to the wildly inventive and expertly crafted ciders at Urban Orchard (urbanorchardcider.com), this part of town has serious hipster appeal. The best of California's deserts: Palm Springs, Death Valley and… 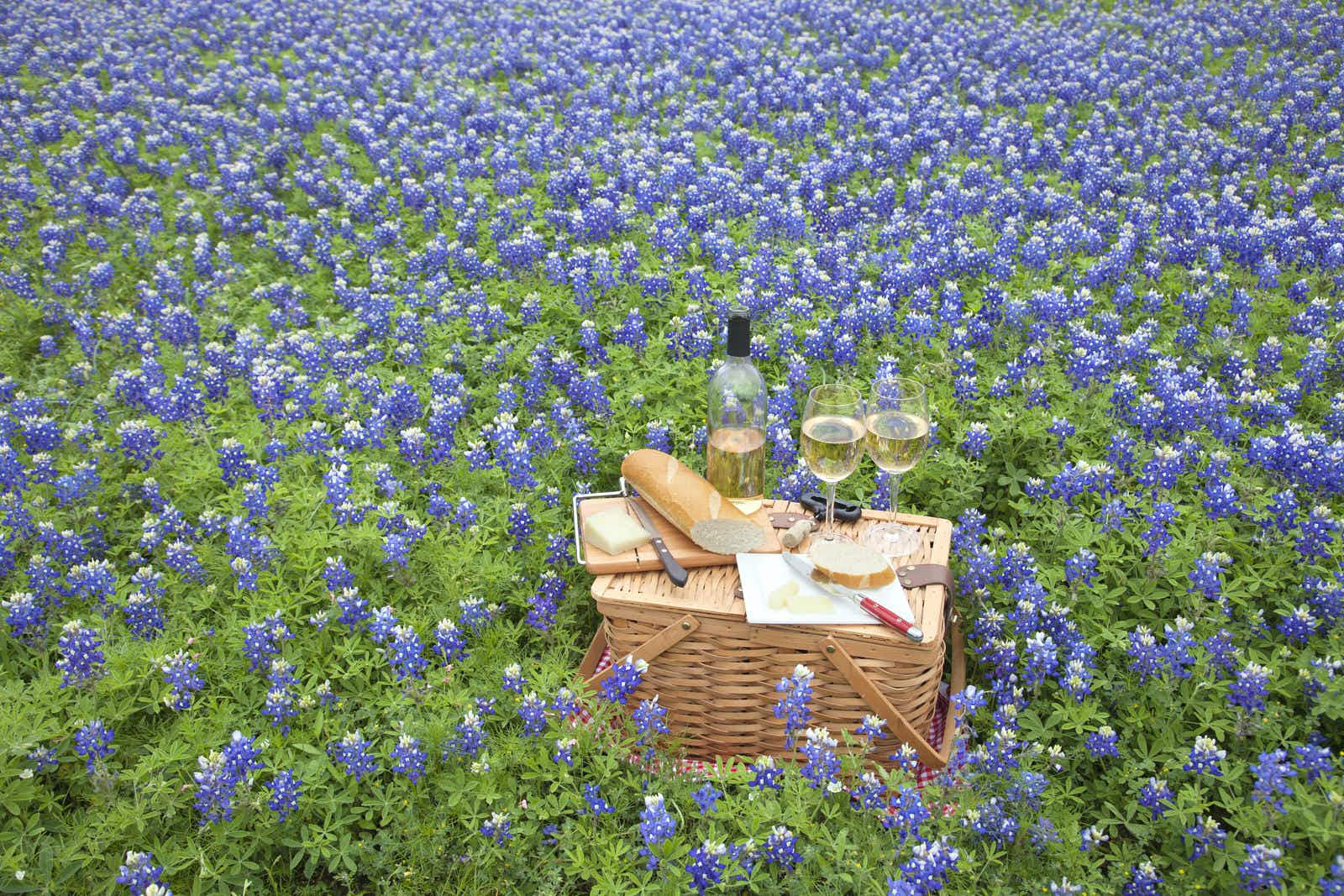