Austin, Texas-based artist Matt Crump has been on a creative journey since 2014, capturing glimpses of the world through a crisp, bold approach he calls “#candyminimal.”

Travelling through three continents so far, Crump has sparked a digital trend, with fellow Instagram users contributing their own work and amassing more than 200,000 images in an online gallery of stark, candy-coloured snapshots from around the world.

Serving as the digital arts movement’s curator and community manager, Crump told Lonely Planet News his approach was “born out of my experiments with intensely saturated colours and minimalist compositions.

"After I coined the term, people began tagging their own brightly coloured photos with the #candyminimal hashtag.”

As a result, both professional artists and hobbyists alike have joined the online community, to which Crump says “there’s virtually no barrier to entry” other than a keen eye and a willingness to experiment with composition, contrast and depth of colour.

View of the sea Lisbon. Image by Matt Crump

To date, the artist’s travels have taken him through Lebanon, Israel, Mexico, France, the United Kingdom, Portugal, Spain, Puerto Rico, the Dominican Republic, and various cities across the United States.

Often, his shots involve a lone object—an Austin motel sign set against a pastel sky, the Eiffel Tower surrounded by negative space, or a close-up of tiles on the side of a building—while others capture more a comprehensive glimpse into a city or town.

Prints of Crump’s work are available for purchase through his website, and his confection-coloured snaps have won him commercial partnerships with global brands ranging from VSCO to Google.TIME Magazine recently included him among its “Instagram Photographers to Follow in All 50 States” feature.

Prior to launching the #candyminimal movement, he worked as an art director after earning an advertising degree at the University of Texas at Austin and rising through the ranks of several advertising agencies.

His future plans, he said, include continued travel to new places, documenting his travels with further #candyminimal projects, and blogging about his journeys.  “Wherever there’s colour,” he told Lonely Planet News, “I’ll be there with my camera.” 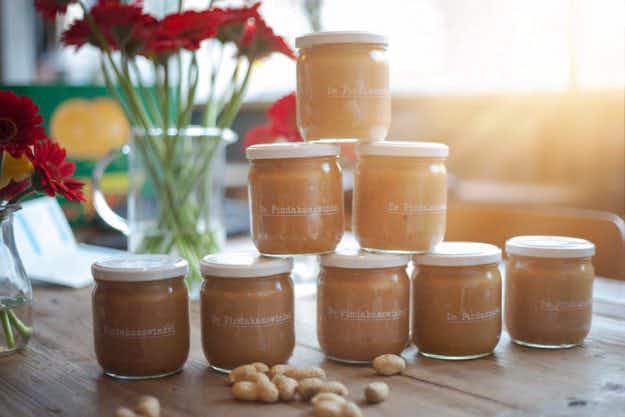 The world's only dedicated peanut butter store is open in… 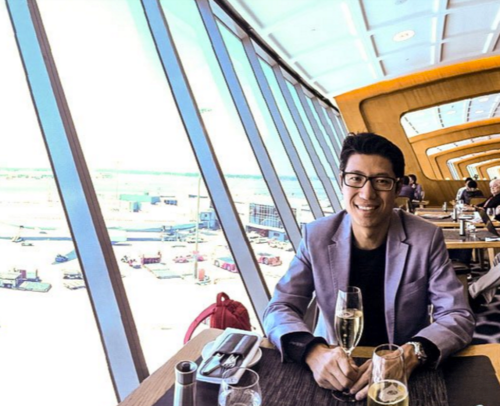 Here's why you should never post an image of your…