After years of anticipation, tickets for the Amsterdam-London Eurostar link are finally going on sale.

Amsterdam Centraal has never been closer. Photo by Jens-Christof Niemeyer

To celebrate the release of ticket sales, Eurostar invited a select group of travellers to experience the inaugural journey on 20 February, and one lucky ticket holder was Lonely Planet's Editorial Director and train aficionado Tom Hall.

“Travellers are in for a treat” according to Tom. “The new Eurostar train whizzed from the centre of London to the centre of Amsterdam in just over four hours along high-speed rails through France, Belgium and the Netherlands. I was lucky enough to be allowed in the driver's cab and experience the 300 kilometres per hour speed of the journey in the thick of the action.”

Eurostar CEO Nicolas Petrovic poses for a photo as the inaugural Eurostar service sets off from London to Amsterdam. Photo by Jonathan Hordle/Getty Images

The new journey will be of great interest to travellers looking to reduce their carbon footprint, as the company estimates their train journey will produce 80% less carbon than the equivalent short-haul flight.

“This is a major game-changer,” Tom says. “It felt a little surreal to be walking out of Amsterdam Centraal into the winter sunshine off a Eurostar, but it also makes two of Europe's best cities for travellers feel a lot closer together. It means a weekend away need not involve the stress of an airport.”

For now, passengers on the new London-Amsterdam service will need to change in Brussels but in time the service will be completely direct, shortening the journey time even further. Passengers can also disembark at Rotterdam, opening up new tourism possibilities for the Netherlands’ second city.

Eurostar staff at the inaugural Eurostar service from London to Amsterdam. Image by Jonathan Hordle/Getty Images

Starting on Wednesday 4 April there will be two services a day at 8.30am and 5.31pm. After a delay to technical issues, the tickets are due to go on sale Thursday 22 February and cost from £35 ($48 US) each way.

This article was originally published on 20 February 2018 and was updated 21 February. 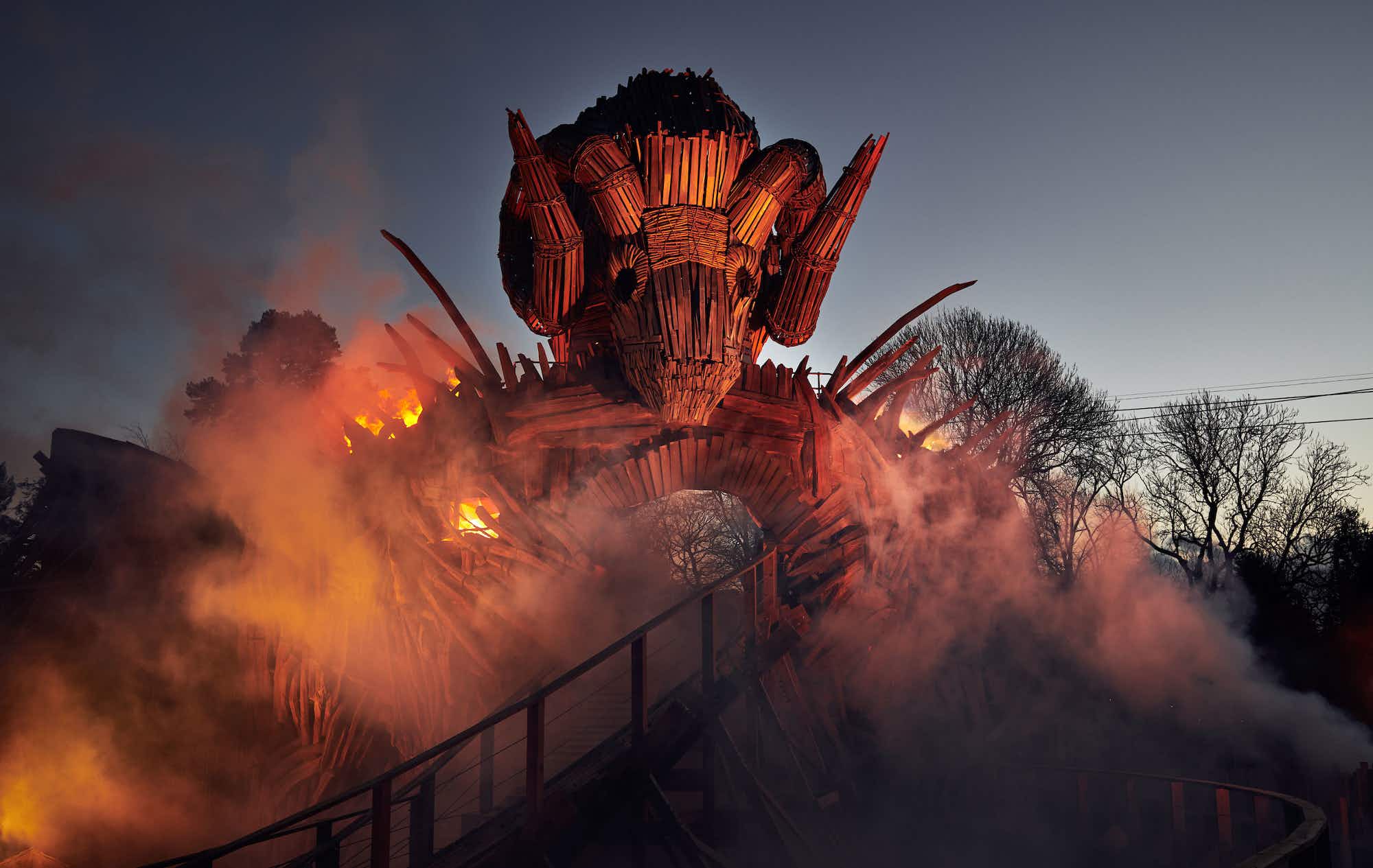 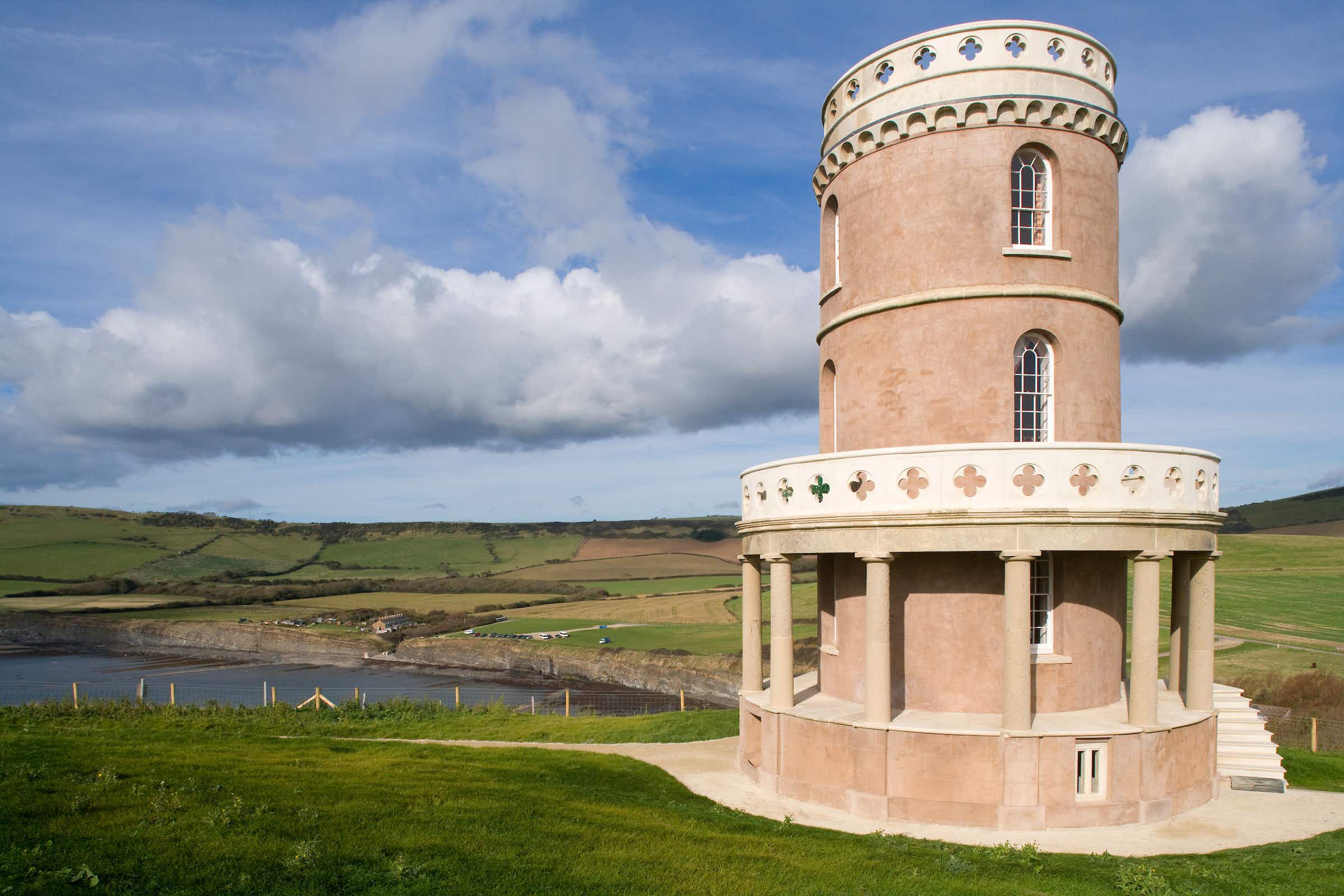 Start planning now to book a stay in an historic…