Amazing animal selfies: meet the man who persuades wild creatures to pose with him

An Irish man on Instagram is being hailed as the Animal Whisperer or Dr Dolittle because of his innate ability to get animals to take selfies with him.

"The face of this quokka after I told him how awesome you are. Keep being awesome!" Image by Allan Dixon/Instagram

Allan Dixon (29) began taking selfies with animals just for the fun of it. But soon he found he was able to master the skill of making them approach him long enough so that he could take a selfie, and he began to accumulate Instagram followers. Allan travels around the world from Iceland, Ireland, the US, and Australia, uploading hilarious animal selfies that are hard to believe. Now with 192,000 followers on Instagram he's close to starting a trend of taking selfies with animals.

Speaking to the website Bored Panda, Allan described how he manages to get so incredibly close and friendly with the animals he photographs, saying that to gain their trust can take a long time, "anywhere between five minutes to three hours of being in the animals presence". He goes on saying that it hinges on the animal's comfort levels around humans or specific individuals. “It depends on the animal and how safe it feels." However, the camera doesn't pick up on the not so fun behind-the-scenes bits: " What the photos don’t show is the amount of dirt that ends up on my clothes because of being on the ground. But the results are worth it.”

Allan also has some sensible advice for others attempting to pull off the close-up and friendly animal selfies: “[they] should be very careful as to not upset or provoke the animal when they’re trying to take the photo. Gain the animal’s trust in a calm relaxed manner and the results will be golden." Allan also stresses the importance of timing. Writing on Instagram, he mentions frequently how outside circumstances suddenly have the power to transform something banal into a great selfie. Like in the case of the seagull attacking him and the parrot (below).

The goats are alright Image by Allan Dixon/Instagram

Allan is currently in Australia enjoying its high summer and record heats, and making friends with its limitless supply of animal selfie opportunities. Back in 2013 he was the lucky winner of Australia's 'Best Job in the World' competition which saw him get €70K to work in Australia's Northern Territory for six months. A stroke of luck and no doubt the beginning of Allan's passion for wildlife.

His last parting words of advice for animal selfies? "Make sure it’s not a crocodile."

Best of Wildlife and Nature 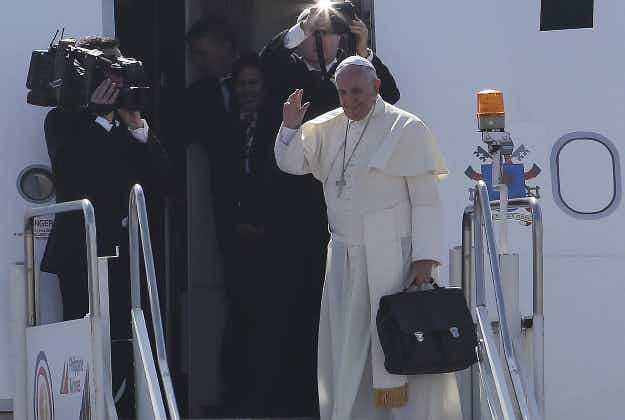 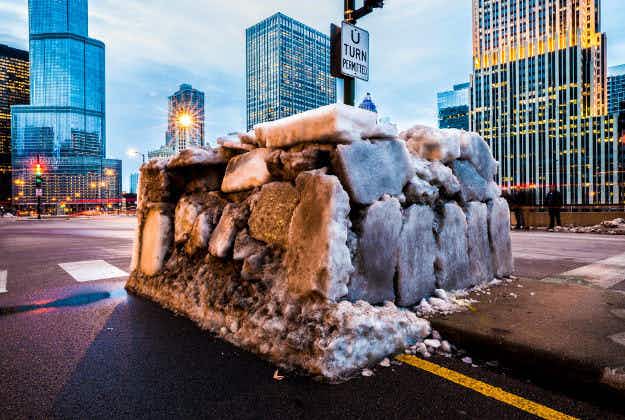