Nashville is on a roll that just won't stop. Country-music stars are slapping their names on brand-new honky-tonks. Boutique hotels seem to open monthly. Bachelors and bachelorettes are arriving in hordes to party. And acclaimed chefs are going far beyond the meat-and-three, though biscuits and hot chicken are doing just fine.

But don't fret about all the change. For country fans and wannabe songwriters all over the world, a trip to Nashville is still the ultimate pilgrimage. Since the 1920s the city has been attracting musicians who have taken the country genre from the ‘hillbilly music’ of the early 20th century to the slick ‘Nashville sound’ of the 1960s to the punk-tinged alt-country of the 1990s to the heartfelt indie troubadours of today. Nashville's musical attractions range from the Country Music Hall of Fame to the revered Grand Ole Opry to Jack White’s niche record label.

Honky-tonks, boutique hotels and chef-driven restaurants are opening at a head-snapping pace, welcoming bachelors and bachelorette parties galore and a gobsmacking stream of brand-new residents.

The Country Music Hall of Fame in downtown Nashville traces the history of country music, whereas museums dedicated to Johnny Cash, George Jones and Willie Nelson delve into their personal stories. Weekly country-music show the Grand Ole Opry, first broadcast on a Nashville radio station, will celebrate its 95th birthday in 2020.

The music scene today is as vibrant as ever: seven days a week the neon lights and beer-perfumed air of Lower Broadway draw crowds of grinning music-lovers into its rumbling honky-tonks, while just to the south the vast, undulating roof of Music City Center imprints a giant guitar shape onto the skyline. The Grand Ole Opry wows guests at Opryland and Ryman Auditorium, and hordes of country-music fans descend on the city for the CMA Music Festival. Several country stars have recently opened their own clubs on Broadway.

Another reason Nashville's hot: a half-dozen flourishing neighborhoods packed tight with unique shops, indie coffeehouses, innovative bakeries, new breweries and distilleries, and a surprising number of bright murals ready to provide a backdrop for your selfie. East Nashville is home to the city's artisan scene, while 12th Ave S brings the shoppers with its stylish boutiques, vintage collections and gift shops. A sophisticated array of restaurants fills the Gulch, and people-watchers pack out patios in Hillsboro Village. Each neighborhood has a distinct personality, but they're linked by a common commitment to Southern hospitality.

If you need a break from bachelorette-party shenanigans or a boring convention panel, step outside for natural distractions aplenty. An ever-growing network of pedestrian and bike-friendly greenways links Nashville's city parks, which unfurl over rolling hills and lush riparian landscapes. B-Cycle bike-rental stations are conveniently placed at greenway trailheads. Nature and outdoor centers inside the larger parks offer kid-friendly activities and nature walks. In total, the city's park system sprawls across more than 12,000 acres in 108 parks, with 19 greenways. Kayaking and canoeing trips on the gentle Harpeth River are well suited to families. 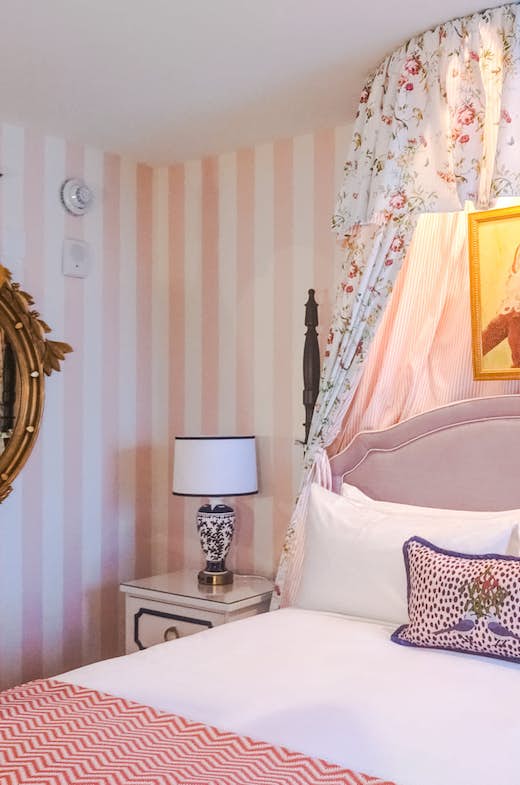 The best Nashville hotels for every travel style

It's hard not to have fun in Nashville. Here’s a guide to choosing the perfect Music City accommodations for you.

These are our favorite local haunts, touristy spots, and hidden gems throughout Nashville.