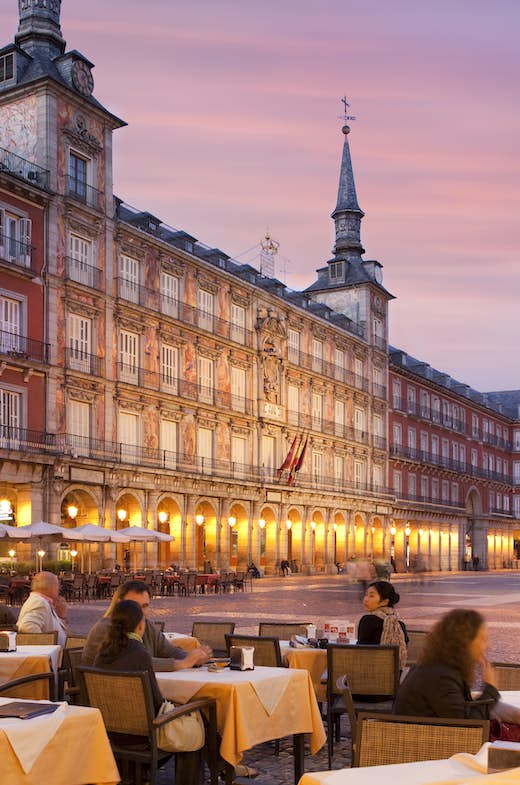 Madrid vs Barcelona? I live in both cities but my heart loves this one

Writer Daniel Welsch divides his time between Madrid and Barcelona. Which city is better to visit? Find out his thoughts and which one has his heart.

These are our favorite local haunts, touristy spots, and hidden gems throughout Madrid.

Where to celebrate Pride around the world