Peru is as complex as its most intricate and exquisite weavings. Festivals mark ancient rites, the urban vanguard fuels innovation and nature bestows splendid diversity.

Visitors flock to the glorious Inca citadel of Machu Picchu, yet this feted site is just a flash in a 5000-year history of Peruvian settlement. Explore the dusty remnants of Chan Chan, the largest pre-Columbian ruins in all the Americas. Fly over the puzzling geoglyphs etched into the arid earth at Nazca. Or venture into the rugged wilds that surround the enduring fortress of Kuélap. Lima’s great museums reveal in full detail the sophistication, skill and passion of these lost civilizations. Visit remote communities and see how old ways live on. Immerse yourself, and you'll leave Peru a little closer to the past.

One existential question haunts all Peruvians: what to eat? Ceviche with slivers of fiery chili and corn, slow-simmered stews, velvety Amazonian chocolate – in the capital of Latin American cooking, the choices dazzle. Great geographic and cultural diversity has brought ingredients ranging from highland tubers to tropical jungle fruits to a complex cuisine with Spanish, indigenous, African and Asian influences. The truth is, fusion existed here long before it came with airs and graces. Explore the bounty of food markets. Sample grilled anticuchos (beef skewers) on the street corners and splurge a little on exquisite novoandina (Peruvian nouvelle cuisine).

From downtown Lima to smack-dab in the middle of nowhere, this vast country is a paradise for the active traveler. Giant sand dunes, chiseled peaks and Pacific breaks lie just a few heartbeats away from the capital’s rush-hour traffic, and all the usual suspects – rafting, paragliding, zip-lines and bike trails – are present. Spot scarlet macaws in the Amazon or catch the sunset over ancient ruins. Take this big place in small bites and don't rush. Delays happen. Festivals can swallow you whole for days. And you'll realize: in Peru the adventure usually lies in getting there.

Life is a Carnival

Welcome to a place of mythical beliefs where ancient pageants unwind to the tune of booming brass bands. Peru's rich cultural heritage is never more real and visceral than when you are immersed streetside in the swirling madness of a festival. Deities of old are reincarnated as Christian saints, pilgrims climb mountains in the dead of night and icons are paraded through crowded plazas as once were the mummies of Inca rulers. History is potent here and still pulsing, and there is no better way to experience it. 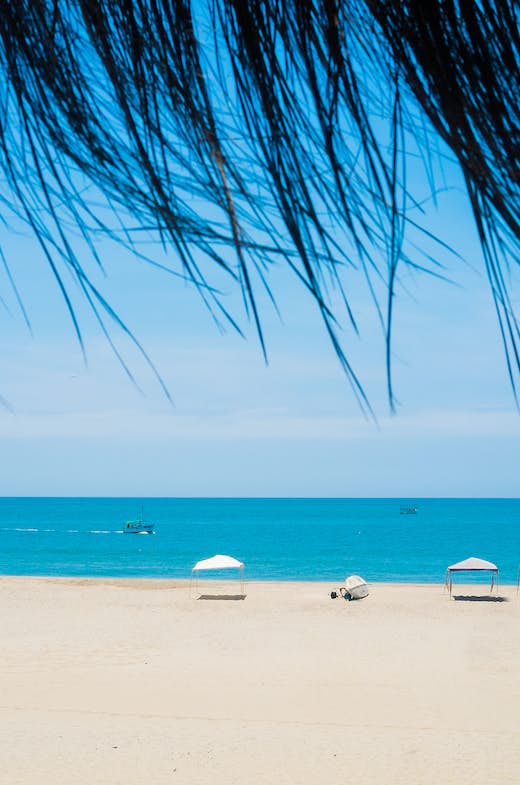 The lengthy coastline of this South American country offers beaches as diverse as its people and cultures.

These are our favorite local haunts, touristy spots, and hidden gems throughout Peru.