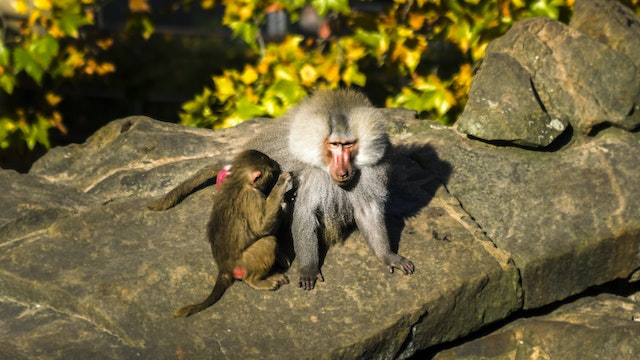 Berlin's zoo holds a triple record as Germany's oldest (since 1844), most species-rich and most popular animal park. Top billing at the moment goes to a pair of bamboo-devouring pandas on loan from China. The menagerie includes nearly 20,000 critters representing 1500 species, including orangutans, rhinos, giraffes and penguins. Public feeding sessions take place throughout the day – check the schedule online and by the ticket counter.

Entry is via the Lion Gate on Hardenbergplatz and the Elephant Gate on Budapester Strasse. The zoo was established under King Friedrich Wilhelm IV, and stocked with pheasants and other animals from the royal family's private reserve.