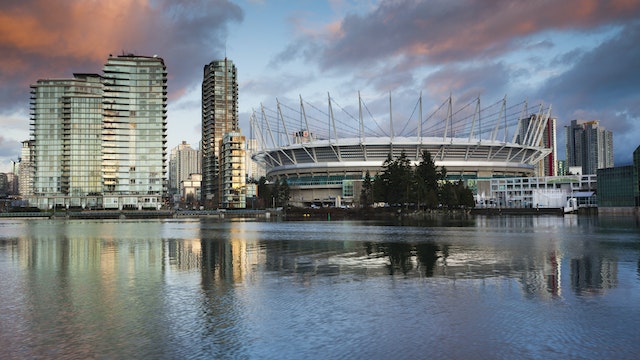 Check the website to see what's coming up at the stadium. And save time to check out the BC Sports Hall of Fame & Museum at Gate A.