What happens to Olympic stadiums when the Games are over?

The 2020 Olympics in Tokyo are on the horizon, where soon the world’s attention will be on sporting elites as they go head to head in purpose-built stadiums and arenas.

But what happens to the venues when the games finish and the crowds leave the host city? We've compiled a list of what some of the former Summer and Winter Olympic venues look like today.

The Fisht Olympic Stadium in Sochi was used for the 2014 Winter Olympic Games and is still standing today. It underwent a lot of renovations in preparation for the 2018 Fifa World Cup in Russia. Since then it has been mainly used as a home stadium for soccer team PFC Sochi.

Following the London Olympics, the Olympic stadium was converted into a multi-use facility and English Premiership team, West Ham United Football Club, have just made it their new home.

The Richmond Olympic Oval in Vancouver was built for the 2010 Winter Olympic Games and was used as a speed skating rink. Following that, it was reconfigured to as a community multi-sport park that is still in use today.

The bid to host the 2016 Olympics was expensive, with many venues and buildings for housing athletes and media being purposefully built. Since then, a huge amount have fallen to disrepair, including the Olympic Aquatics Stadium.

Some have found a new lease of life however. According to the official Olympic website, the Barra Olympic Park has been used for various events and concerts since the games officially wrapped in 2016, while the above image shows Rio Olympic Arena during the 2018 Multishow Awards.

The stunning Beijing National Stadium or "Bird's Nest" was used for the 2008 Beijing Summer Games in a project that saw international architects working with Chinese artist Ai Weiwei. The stadium is still standing, and is hired for conventions and football matches. The city has been chosen to host the 2022 Winter Games which will see it reusing some existing structures.

Sites aren't the only thing that can be left abandoned. The above image shows Beibei, one of five mascots for the 2008 Beijing Olympic Games. It lies face down amongst trees behind an abandoned, never-completed mall in Beijing.

Venues from the Athens Summer Games have unfortunately suffered by falling into disrepair and ruin. The former Olympic village shows the ghostly remains of abandoned areas that were once filled with cheering crowds. The Beach Volleyball Stadium at the Faliro Olympic Complex is currently unused.

The Lysgardsbakkene Ski Jumping Arena that was used in the Lillehammer Winter Olympics Games back in 1994 is still in use, having recently hosted the 2016 Winter Youth Olympics.

Like Athens, many venues of the Sarajevo Winter Games venues have fallen into disrepair. Built for use as an Olympic venue during for the games in 1984 , places such as the Olympic Ski Jumping Venue at Mount Igman near Sarajevo and the Trebevic Bobsleigh and Luge Track were heavily damaged during the Bosnian war in the early 90’s, and were never rebuilt.

You might also like:
Tokyo 2020: a guide to travelling to the Summer Olympic Games
Pack your gym shorts: 9 unique sports to try on your travels in 2020
Euro 2020: everything you need to know about travelling to the championships 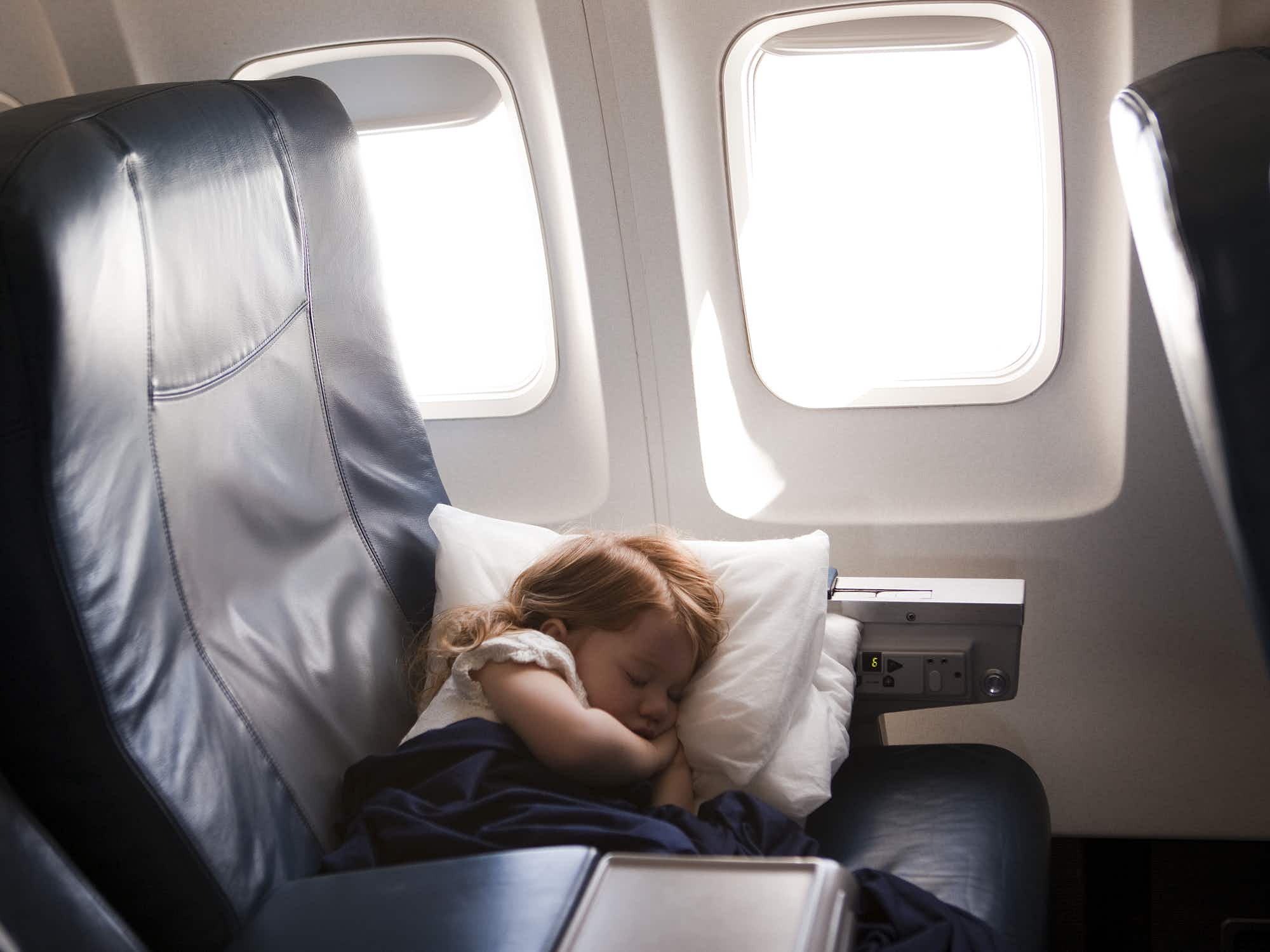 Do airlines reuse the blankets on flights? 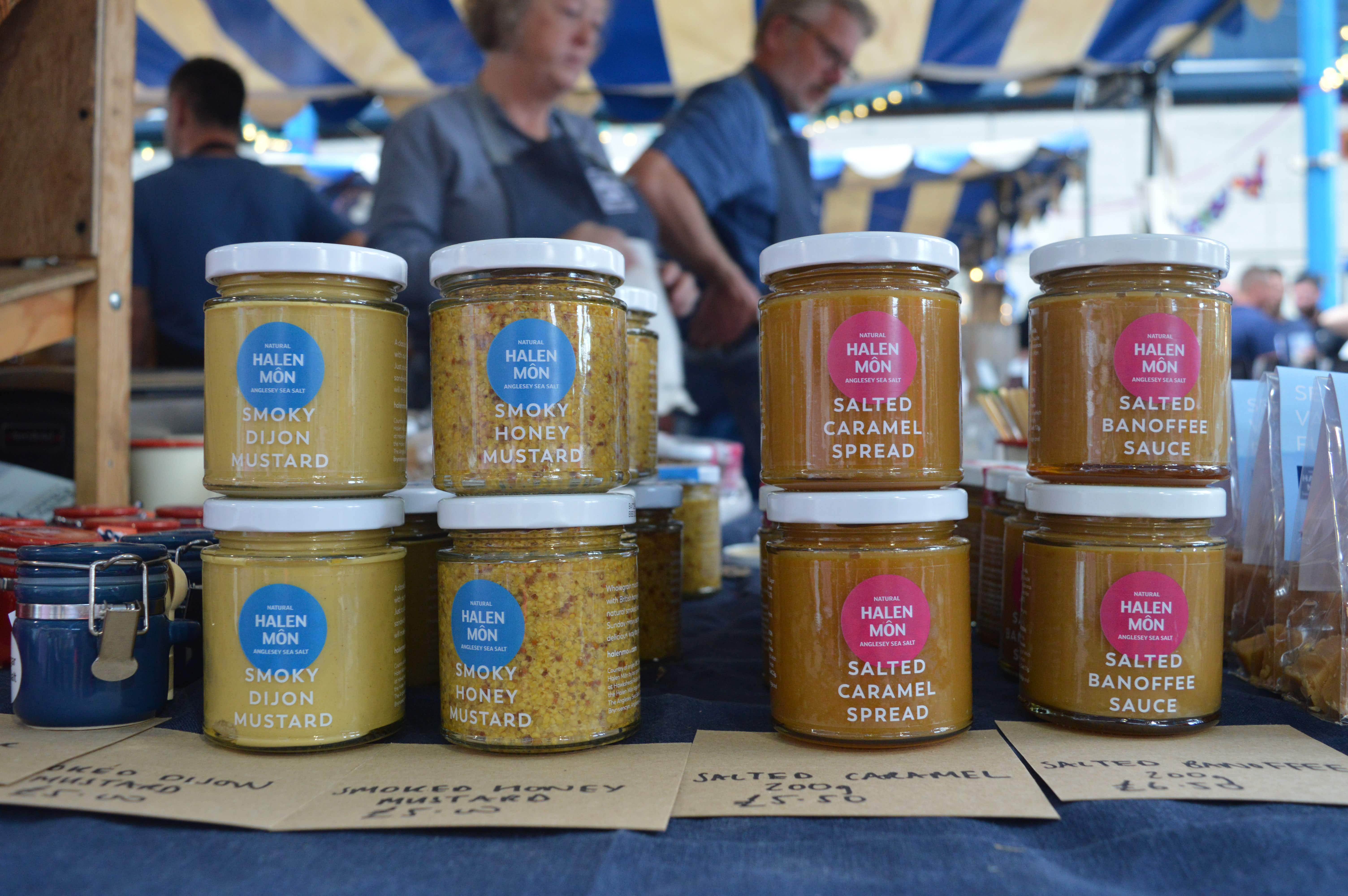