How to spend a perfect weekend in San Francisco

San Francisco is a city in a state of constant transformation. From its early days as a booming town fueled by gold from the nearby mountains to reconstruction after the infamous fire over a century ago to the rapid transformation that tech companies have ignited, it’s impossible to completely know San Francisco. There’s always something new.

Start your weekend in San Francisco in one of the city’s most distinctive neighborhoods: Chinatown. Densely packed into 24 square blocks, Chinatown feels like another world – but it signals a critical chapter of San Francisco’s history and current cultural makeup.

For dinner, tuck into one of the area’s many dim sum spots. You might think dim sum is a brunch food, but many of the best restaurants offer steamed pork buns and soup dumplings all day long. Hang Ah Dim Sum House is the longest continually-operating dim sum restaurant in California, and its alleyway entrance is a good indicator of the no-frills experience inside.

After filing up on shumai and egg custards, toast the beginning of your perfect weekend in San Francisco with a mai tai – a drink with its purported origins in the Bay Area. Head to Li Po Lounge for a divey option, or the Tonga Room in the ground floor of the Fairmont San Francisco if you’re seeking a more upscale option.

Afterward, head down Market Street toward the San Francisco Ferry Building. This street offers a real look at life in San Francisco – hardships included. You’ll pass towering skyscrapers adorned with the names and logos of the city’s biggest tech companies. You can also enjoy the talents of many street performers and buskers, who tend to set up on each block.

In the Ferry Building, you can explore local shops for souvenirs and sweets: Book Passage is a literary lover’s paradise whereas ice cream from Humphry Slocombe is a long-time favorite for locals and visitors alike.

There’s a reason San Francisco’s top sights are popular: they’re actually interesting! Spend the afternoon in the heart of the tourist hub: Fisherman’s Wharf. Catch a streetcar along the Embarcadero or you can walk if you want the exercise.

Once you arrive, head straight for Boudin Bakery for lunch. Their sourdough is legendary and is perfectly complemented by clam chowder in a bread bowl. It’s one of the few places in Fisherman’s Wharf where you might struggle to tell the locals from the out-of-towners.

After fueling up, stroll along the Embarcadero; there’s plenty to see. At Pier 39, corpulent California sea lions have taken over several of the docks while Ghirardelli Square will satisfy your sweet tooth. You can also learn about San Francisco’s waterfront history at the Maritime National Historical Park.

As the afternoon winds down, board one of the Blue & Gold Fleet ships to Alcatraz for a tour. You’ll get sweeping views of the San Francisco skyline as you journey too and from the island prison, and if you time it right, can enjoy sunset beyond the Golden Gate Bridge.

Once the sun sets it’s the perfect time to sample the nightlife across the city. The best part about an evening on the town is that you’ll be welcome almost everywhere: San Francisco’s notoriously pro-LGBTQ attitude ensures a healthy variety of dance clubs, cocktail lounges, and dive bars for everyone.

It’s difficult to narrow down exactly where to go, so focus on exploring one of the following neighborhoods: The Mission has dance clubs in every music genre, and the city’s best burritos available after last call; the Castro is known for gay bars of every kind; and SOMA has both – plus swanky cocktail bars where the city’s newly minted tech millionaires can spend some of their IPO money.

Whether you made it a late night or an all-nighter, the Mission is the place to start your second day on a weekend in San Francisco. Recover over brunch at Foreign Cinema; their cocktails are great hair-of-the-dog options and the warm cinnamon bun is a perfect way to start curing whatever might be ailing you after last night.

Afterward, head out to explore. This neighborhood has been changing dramatically over the past decade, but the famous Mission Murals still remain. There are guides who offer free walking tours, or you can do your own self-guided exploration. The majority of the murals are located in alleys off 24th Street, but you’ll find colorful murals scattered in other parts of the neighborhood too. Grab a burrito for lunch; La Taqueria is the top place and well worth any wait.

Walk and explore the paths in the park – stretching three miles long and a half-mile wide, there are dozens of miles of trails for walking and cycling. Or enjoy one of the city’s museums: the de Young Museum houses some of the city’s finest art and the nearby California Academy of Sciences is perfect for families or those who want to learn more about the natural world.

When your legs get tired catch a rideshare to Ocean Beach, where San Francisco meets the Pacific Ocean. This beach is a popular sunset spot, or you can head further north to Land’s End where hilly paths will take you to some of the best views of the Golden Gate Bridge in the city.

The Mission: Cozy but modern, Nineteen 06 Mission is right in the heart of the neighborhood, a close walk to two BART stations and nightlife (and burrito shops) in the area. It's a great home base for a weekend in San Francisco.

Nob Hill: Some of the city’s historic, budget-breaking hotels, like the Fairmont San Francisco or The Mark (InterContinental Mark Hopkins) sit atop one of the city’s tallest hills. They’re splurge-worthy for the view alone. For more budget-friendly options (at least by San Francisco prices), look further down Nob Hill toward Powell Street toward Union Square and Market Street.

24 free things to do in San Francisco 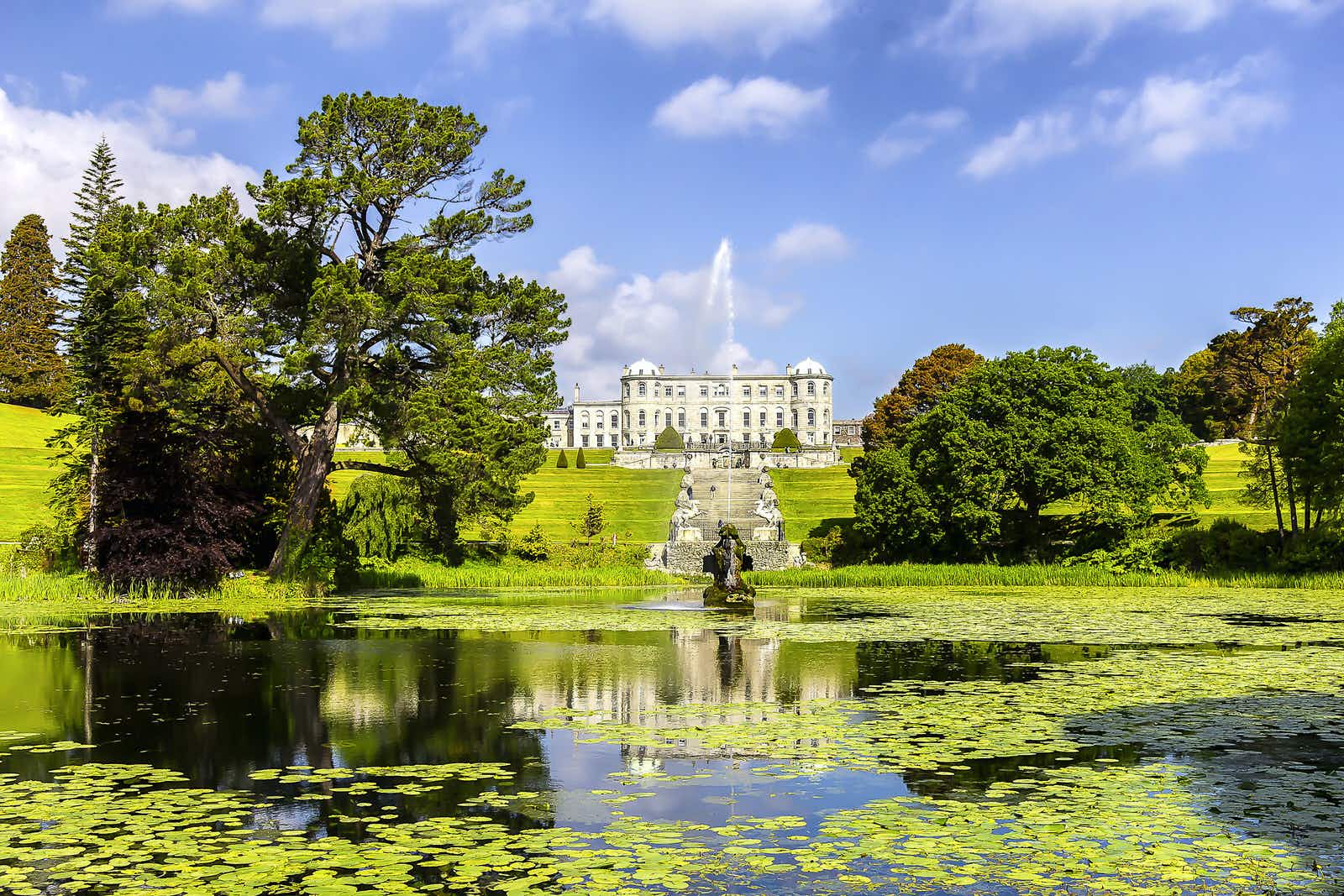 Dos and don'ts in Ireland 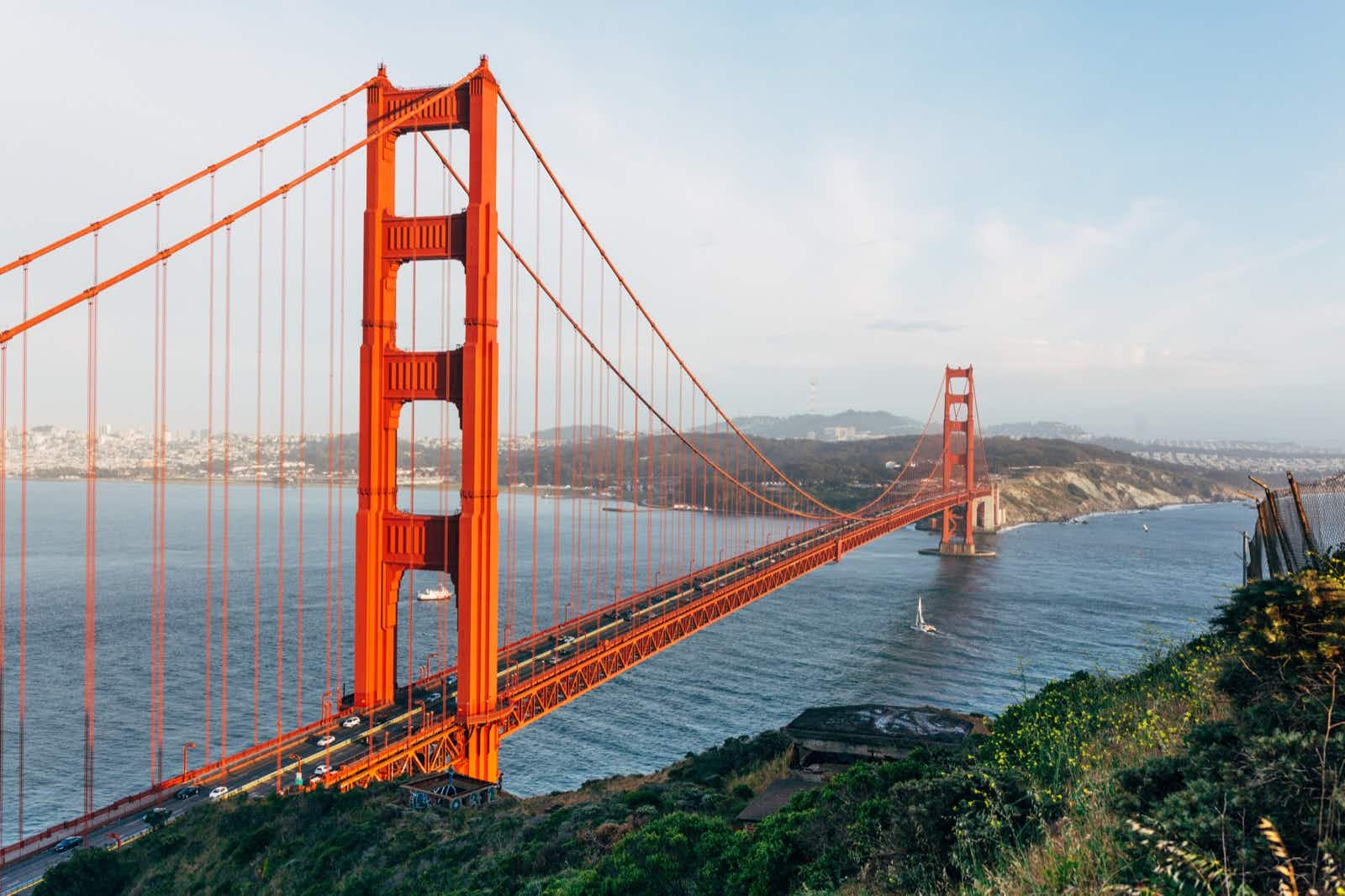