Palau visitors must sign an oath promising to act responsibly

If the Republic of Palau features in your future travel plans, you will be asked to sign an oath swearing that you will act in a responsible way to protect its natural and cultural heritage for future generations. The oath, known as the Palau Pledge, will be presented to visitors in the form of a stamp that they will sign upon arrival to the island-country.

The wording of the pledge is set to be revealed shortly,  the pledge will be issued in multiple languages for the mainly Asian tourists that makes up most of Palau's visitors.

The northern Pacific nation is an archipelago of more than 200 largely pristine limestone and volcanic islands. It became independent in 1994, having been part of a United Nations trust territory administered by the US for 47 years. It has an extraordinary array of natural wonders and is surrounded by a shimmering turquoise lagoon. Diving is the number-one activity here, as divers swear by its exciting seascape, fascinating wrecks and stunningly diverse marine life. History buffs enjoy taking in the WWII relics scattered in the jungle, as well as a handful of well-organised museums in Koror, Palau's largest town.

Palau favours sustainable tourism, which along with foreign aid is the mainstay of its economy. The introduction of the Palau Pledge was announced during the recent launch of the Palau Legacy Project, which has received major support and funding from the Palau Visitor’s Authority. 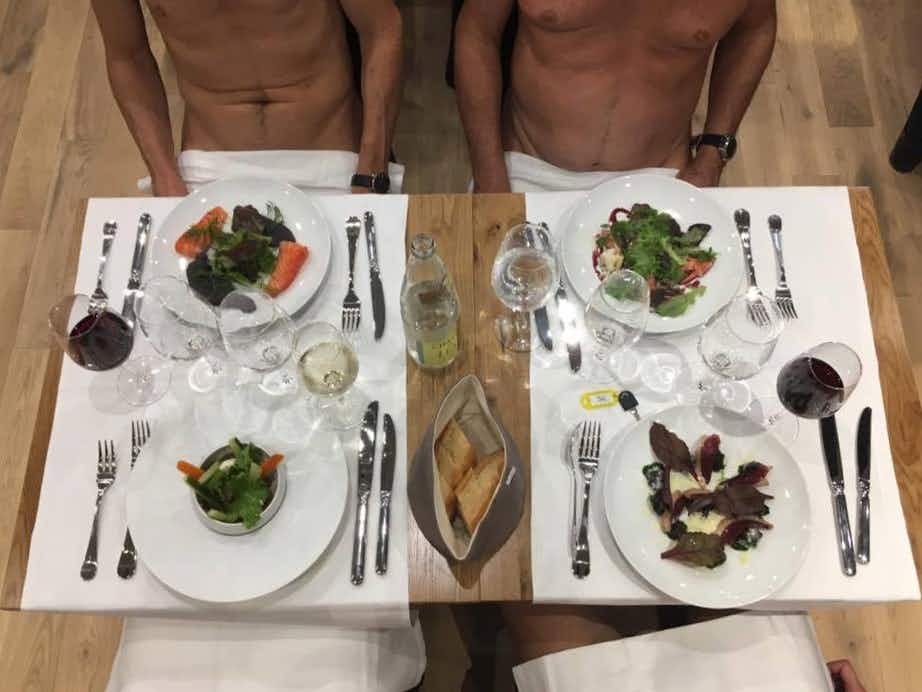 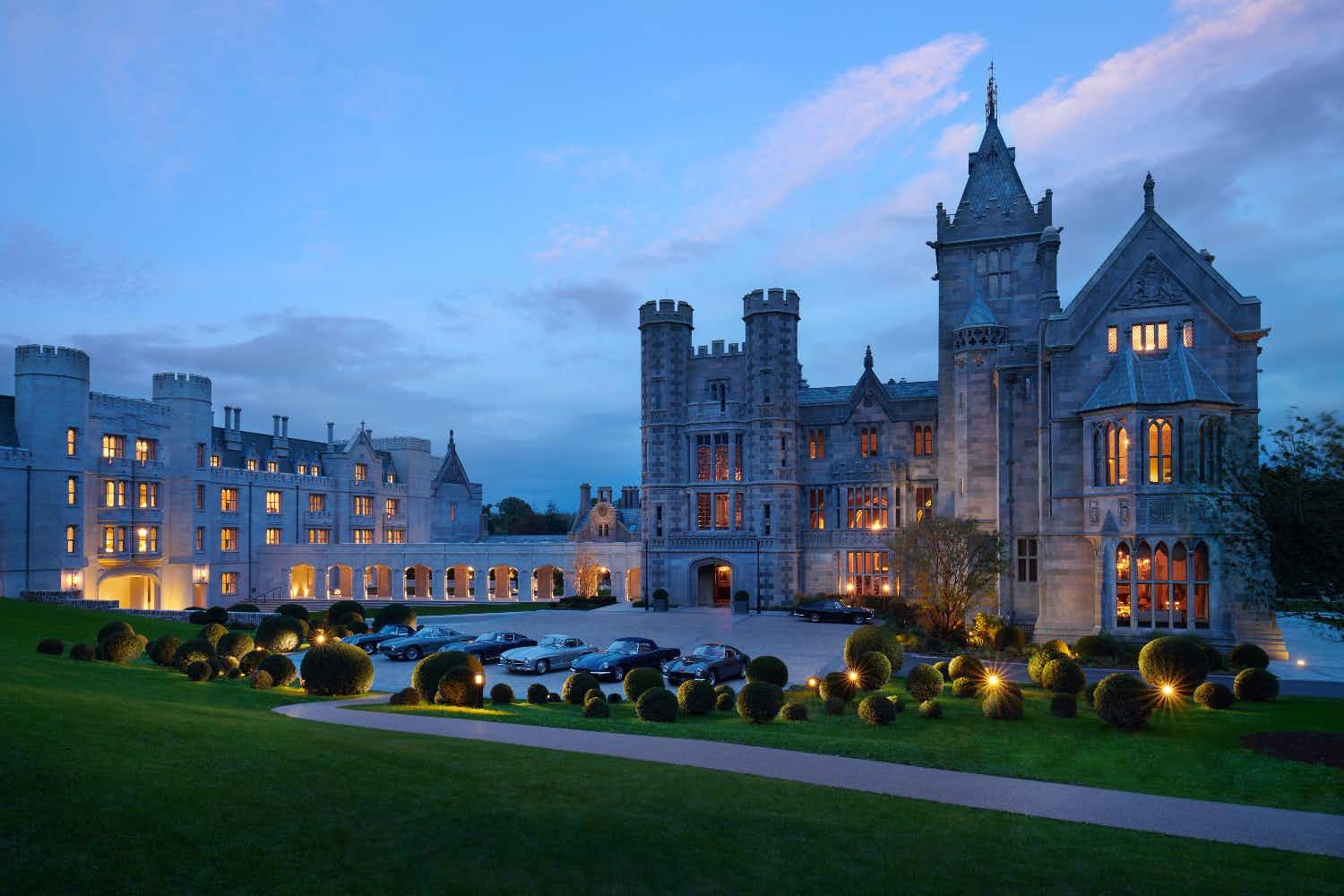