Starting from June, Greece’s national airline Aegean and Spanish airline Air Europa will offer flights to Tunisia, as European governments are relaxing their advice on visiting the country. The Air Europa service between the capital cities of Madrid and Tunis will be reinstated and is planned to operate four times a week. Aegean Airlines will fly to Tunis from Athens twice a week from 15 June.

Also in time for summer, TUI Fly is connecting Antwerp, Belgium, to the Tunisian resort town of Hammamet twice weekly. TUI Fly is the only airline operating this route and said it was launched ‘to meet the growing interest of Belgian holidaymakers’, according to local media. Other routes from Belgium fly from Brussels, Charleroi, Liège and Ostend and connect with Tunis and the island of Djerba.

The Capitoline Hill of Sufetula at the archaeological site of Sbeïtla, Tunisia. Photo by Thierry Monasse/Getty Images

The airlines are responding to demand – Tunisia has seen a surge in interest from travellers who are eager to visit. North Africa’s smallest country has been overshadowed by its looming neighbours and its own recent history. The country's tourism industry was shattered in 2015 by a set of terrorist attacks, after already limping along in the wake of the 2011 Arab Spring revolutions. Following a security overhaul, the UK’s Foreign and Commonwealth Office relaxed its advice on visiting Tunisia in July 2017 and again in June 2018. Tour operators such as Intrepid have started adding Tunisia itineraries back on their schedules.

Tunisia has seen a huge surge of travel interest this year. Photo by Romas_Photo/Shutterstock

Lonely Planet writers also returned to Tunisia in 2018 to update our information about the country for the first time in almost a decade, and we were astounded by what we found. Whether you’re looking for a classic sun, sand and sea holiday or to go off the grid amongst Roman ruins in the remote interior or track down Star Wars film sets, Tunisia packs so much into a small space. 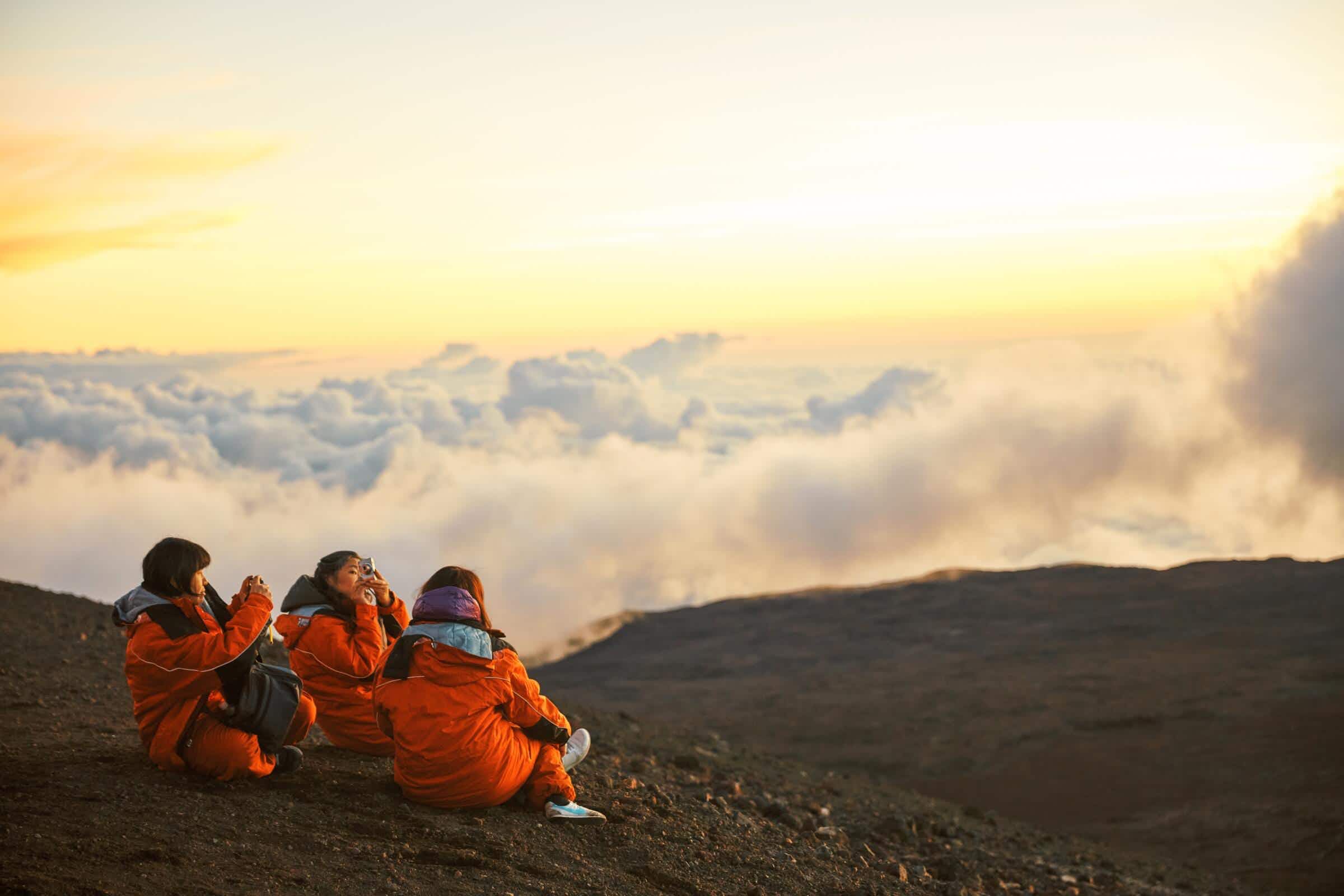 Why now might be a good time to book flights… 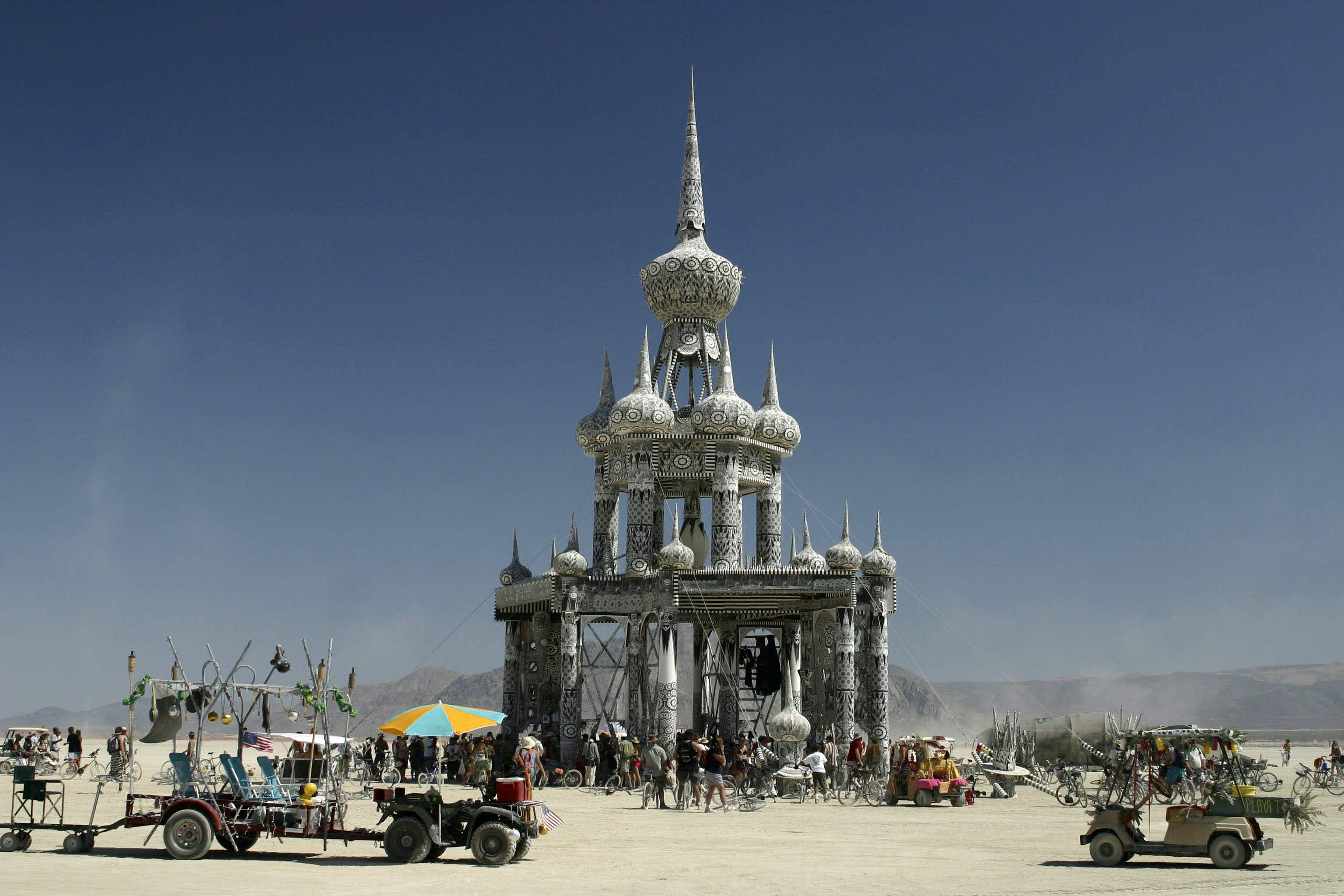 Burning Man makes ticket changes as it pushes back against…