Russia wants to bring the Trans-Siberian Railway to Japan

A proposed new extension to the iconic Trans-Siberian rail network may mean travellers could soon be able to start their train journey in London and finish in Tokyo.

The Trans-Siberian railway remains one of the world's most iconic journeys. Photo by Wolfgang Kaehler/LightRocket via Getty Images

The proposal would see the iconic rail route extended to an incredible 8400 miles in length, with the help of two new extensions. The first would connect Vladivostock with the Russian island of Sakhalin while another bridge stretching 28 miles across the Sea of Japan (East Sea) would connect with Hokkaido, Japan’s most northern island.

Before crossing, passengers would be brought through the incredible Siberian Mountains and has the potential to open some more of the eastern side of the country to tourism. Upon arrival in Japan, could find suitable rail links to explore the rest of the country, including Tokyo.

People waiting to board at Beijing. Image by Ruben Sanchez @lostintv

Initially, the plan was proposed by Japanese investors last October, but it appears to have won the support of the Russian government, bringing it one step closer to reality. Last week, Russia outlined the plans at the Eastern Economic forum in Vladivostock, with President Putin saying they were seriously considering the rail connection in order to strengthen ties between the two countries. 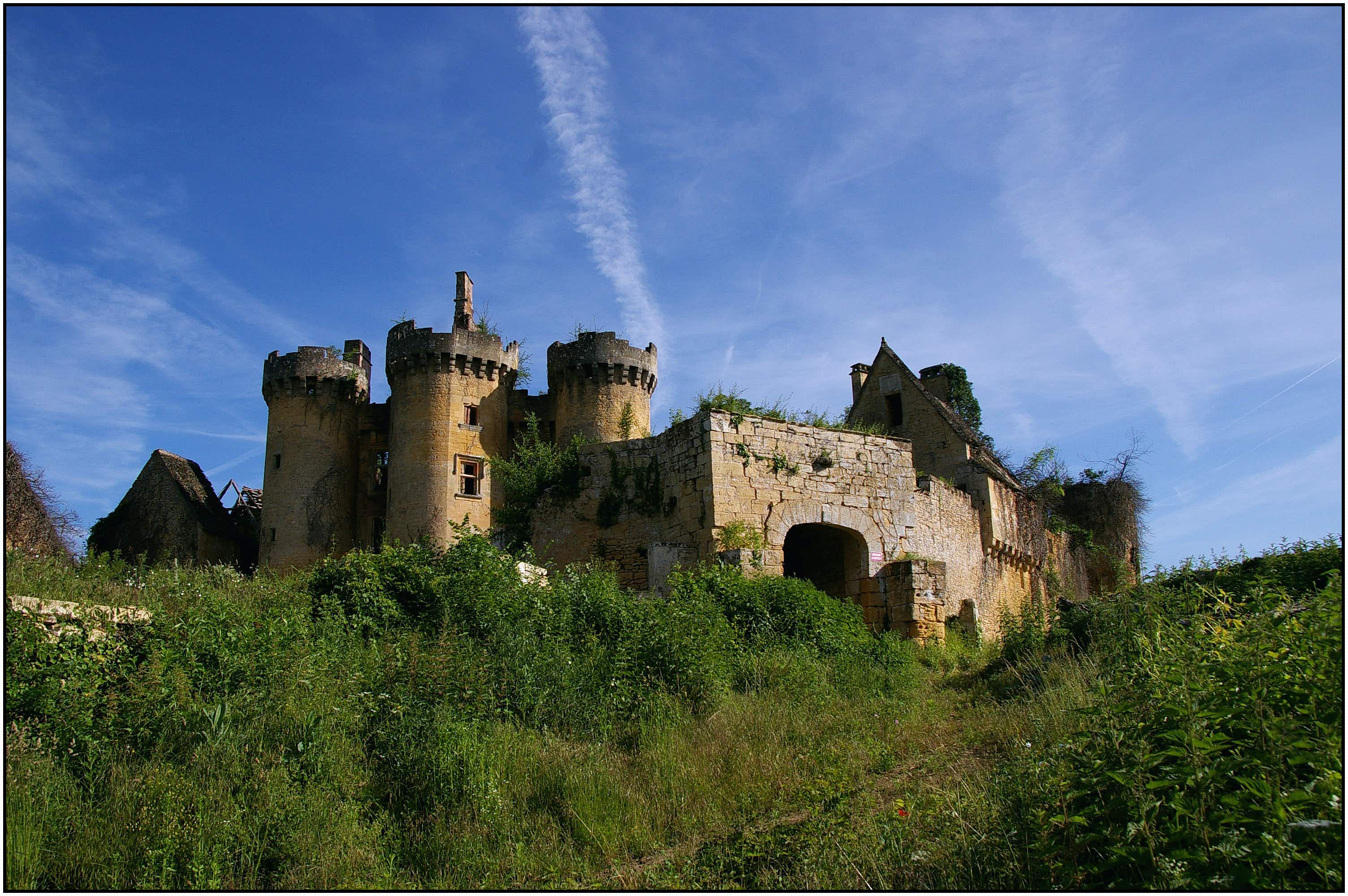 Now is your chance to adopt an historic French castle…