Sea turtle numbers on the rise with worldwide conservation success

A worldwide study of seven different types of sea turtle across the world has shown what may well be the world’s first global conservation success story. The number of turtles hatching and surviving into adulthood is growing overall, unlike the case for many other similar endangered creatures.

A sea turtle in Hawaii. Photo by M Swiet Productions

Sea turtles have been vulnerable and populations were falling worldwide because of encroachment on beaches where they nest and getting accidentally caught by fishermen. However, new research which looked at 300 different nesting locations around the globe had good news for the precious reptiles.

Professor Antonios Mazaris explained to Lonely Planet that the success was down to the combined efforts of “local communities and researchers”. He said: “We had some good and positive signs for the recovery of populations but that does not mean the different species are secure. It is not that they don’t face problems – so we need to keep on trying, working, monitoring and protecting them.”

Of the 300 nesting locations they studied, 95 showed significant increases in turtle numbers, and 35 had significant declines. For the rest, no significant pattern was observed. Professor Mazaris said: “It’s not only a message for [protecting] turtles, it’s a message for conservation schemes around the world for other species. “Continued conservation and monitoring leads to some success stories. The efforts we are making in conservation can have a positive outcome.”

He said protecting sea turtles required efforts not just where they nest, but also where they forage, and the other areas in which they roam.“The biology of the species, they travel a lot,” he said. “Even if we just protect the nesting environment, that cannot work in isolation. We need also to increase our efforts in all their habitats.” 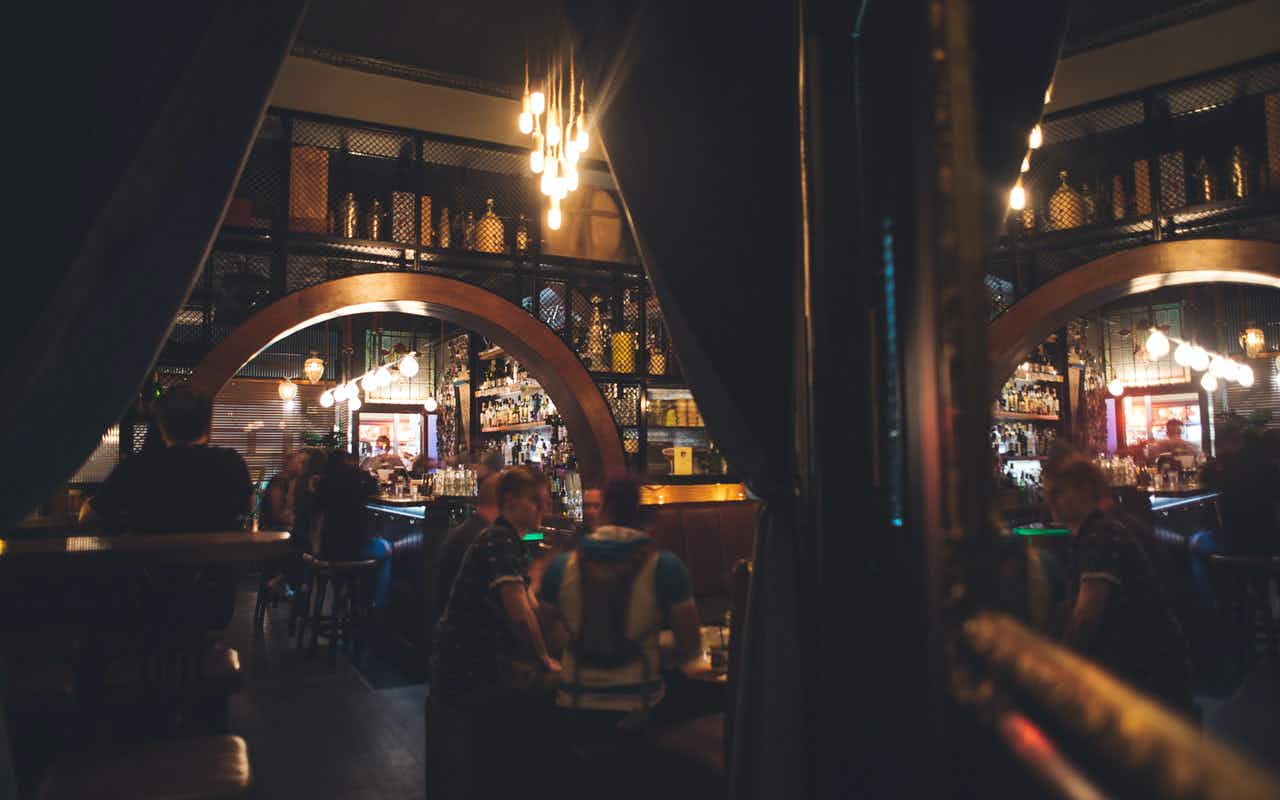 It's official: Melbourne's Black Pearl is the best cocktail bar… 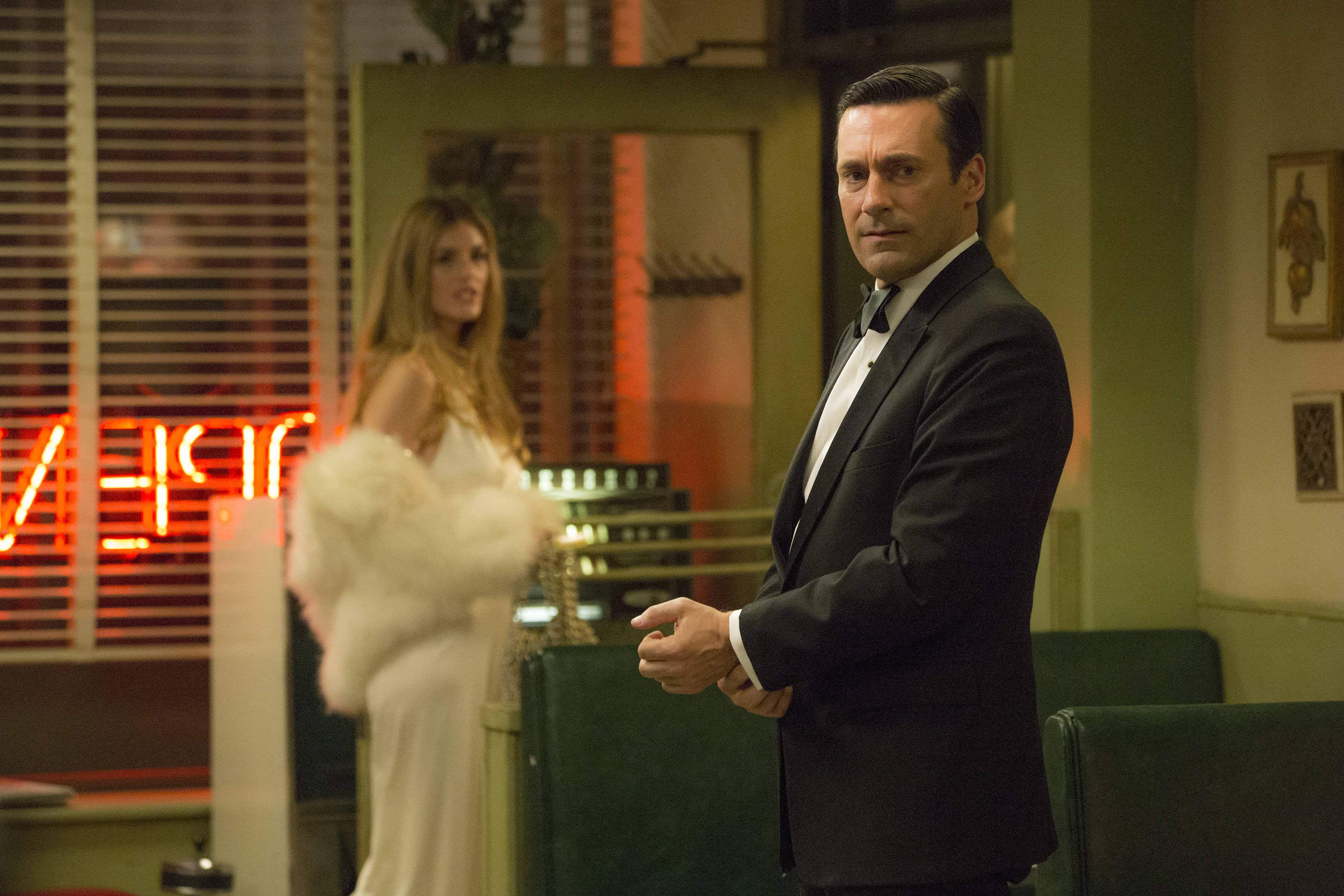 Step into the world of Mad Men at a new…