What would a truly eco-friendly city look like? We ask the experts as Indonesia plans to build new capital

Visit Jakarta in years to come and you might want to pack a snorkel: the city of 30 million is fighting what sadly looks like a losing battle against rising tides and subsidence, which could see Indonesia’s canary-down-the-mine capital become the first megacity rendered uninhabitable by climate change.

Apparently resigned to Jakarta’s fate, the national government wants to relocate the capital to an as-yet-unbuilt city in Borneo. This presents Indonesia with a unique opportunity to redefine what city dwelling means at a time when climate change and technology are reshaping our lives. But what would a city truly fit for the future look like? We talk to some experts to find out.

Learning from the past

While building an adaptable city fit for the modern epoch requires innovation, some experts make a case for using low-tech solutions to confront challenges like climate change.

“The excitement for solving all of our problems technologically is misdirected,” says Shoshanna Saxe, an Assistant Professor at the University of Toronto’s Department of Civil and Mineral Engineering. “Many of the challenges facing our cities have great, natural, low-tech solutions. Restoring wetlands for flood protection is a good example.”

Wetlands can, of course, also double up as sewage works, as is the case in Kolkata, where swamp-dwelling fish “process” (by that we mean eat) around half the city’s human waste.

Julia Watson, author of LO-TEK. Design by Radical Indigenism, believes using traditional ecological knowledge (the TEK in the title of her tome) could help us to “design cities that don’t compromise the integrity of the ecosystem they are in,” – vital if Indonesia decides to build in biodiverse Borneo, home to the critically-endangered orangutan.

Developed by indigenous communities, traditional technologies are often dismissed in the West as primitive, despite proving effective in the face of climate change. A prime example is the sawah tambak rice-fish farms of East Java, where farmers use floodwater to symbiotically grow rice and rear fish – a practice that's thought to be over 2000 years old.

“These should be a launching pad for urbanists to start designing cities so that flood mitigation strategies are borne of the local environment, culture and materials,” argues Watson, who teaches urban design at Harvard.

All this is not to say there’s no place for modern technology, which can provide renewable energy, autonomous transport and data to help inform future planning.

Driving the car out

As they plan the new capital, Indonesian officials would do well to sidestep a common trap most cities (especially new ones) have fallen into: designing the public realm for cars, not people. The road to urban utopia, alas, is often choked with traffic.

“New cities, like Brasilia, which were based on the modernist dream around the car have completely failed,” says Dr Robert Hickman, Senior Lecturer at Bartlett School of Planning, University College London. “We have to learn from that experience and build cities around a great public transport system.”

The urban architecture required for cars has consumed space that could otherwise have been used for cycle lanes, walkways, housing, parks, pubs, shops and other things that encourage people to interact with each other and their environment. The good news is that cars are in retreat from many major cities, including Barcelona and Ghent, where bars and restaurants spill onto former highways and gardens grow in parking lots.

“Cities have been invaded by cars and now they are being liberated,” explains Jan Gehl, author of Cities for People and Professor of Urban Design at the School of Architecture in Copenhagen. Gehl claims the Danish capital started this trend in the ‘60s, which perhaps explains why it is regularly ranked Europe’s most liveable city.

As well as improving liveability, driving cars out of cities appears to be good for the economy. Ghent has seen a reported 17% increase in restaurant and bar start-ups since cars were prohibited from the city centre.

“You can still have a roaring economy in a [car-free] city,” adds Gehl.

If you could, would you teleport to work? A recent poll asked commuters in Portland, Oregon that very question. Just 28% of walkers and 35% of cyclists answered yes, compared to 73% of motorists and 66% of bus and train travellers. We should be wary about drawing conclusions from one poll, but the survey suggests people value commuting more if it isn’t motorised.

Encouraging non-motorised transport is vital if cities are to address the climate crisis and improve public health. This means making urban areas more accessible for walkers and cyclists, which Denmark and the Netherlands lead the way in. Other cities are starting to play catch-up.

“I have been really impressed with Melbourne,” coos Gehl. “They have put in wide sidewalks with trees and beautiful paving to encourage people to walk. They have the world’s best programme of street furniture, which is comfortable and beautiful to look at, and they have rules that if you build a new building it should be interesting to walk by.”

Having affordable housing is also vital for a vibrant, modern city – and regulation can help with that.

“All new developments need to have a high proportion of affordable homes,” says Dr Hickman. “You should not be creating enclaves in the city that are only for one population group. This creates problems.”

The mayor of Paris recently announced plans to turn the French capital into a “15-minute city”, the idea being that local communities will become largely self-sufficient, with amenities and employment opportunities on their doorstep.

Such a concept is supported by Dr Hickman, who claims big cities should not be monocentric.

“What we really need is a set of town centres, so you have a lot more localised retailing, leisure activities, employment and education,” he says. “Then there’s less movement across the city.”

Such centres, he adds, should be linked by cycle lanes, walkways and a finely meshed, affordable public transport system not too dissimilar to the ones being built in Chinese cities.

Bring farming to the city

Growing awareness about the environmental impact of agriculture and increased interest in gastronomy has made eating locally sourced food fashionable. Bringing farming into urban areas is a continuation of that trend and many cities now have their own farms, including Rotterdam, which recently launched a floating dairy farm.

Anchored in the port, the facility is home to 35 cows, which are fed bio waste, including grass cuttings from parks and potato peelings from Rotterdam’s frites industry.

“Our cows eat the biomass residue from the city and upcycle it into fresh and healthy milk and yogurt,” explains Minke van Wingerden, a co-partner in the farm, who also has plans for vegetable and chicken farms.

Offshore agriculture is nothing new – communities in Bangladesh, Mexico and India have grown food on floating farms for generations – but van Wingerden believes the concept will catch on as tides rise.

Predicting what cities will look like in future is, of course, a difficult business, but Gehl claims the direction of progression is clear.

“Increasingly there is a movement towards more liveable cities and more lively cities that care more for public life,” he says, claiming this trend began around the year 2000. “The modernist movement of architecture and motor-orientated city planning had gone on long enough for people to be sick and tired of the outcome.”

Whether the Indonesian government – which claims its new capital will be “green”, “clean” and feature the “newest technology”, but will ultimately rely heavily on private overseas investment – heeds this advice remains to be seen. But it’s fair to say that, if it is to survive and thrive in the modern world, the new Jakarta needs to be nothing like the old. 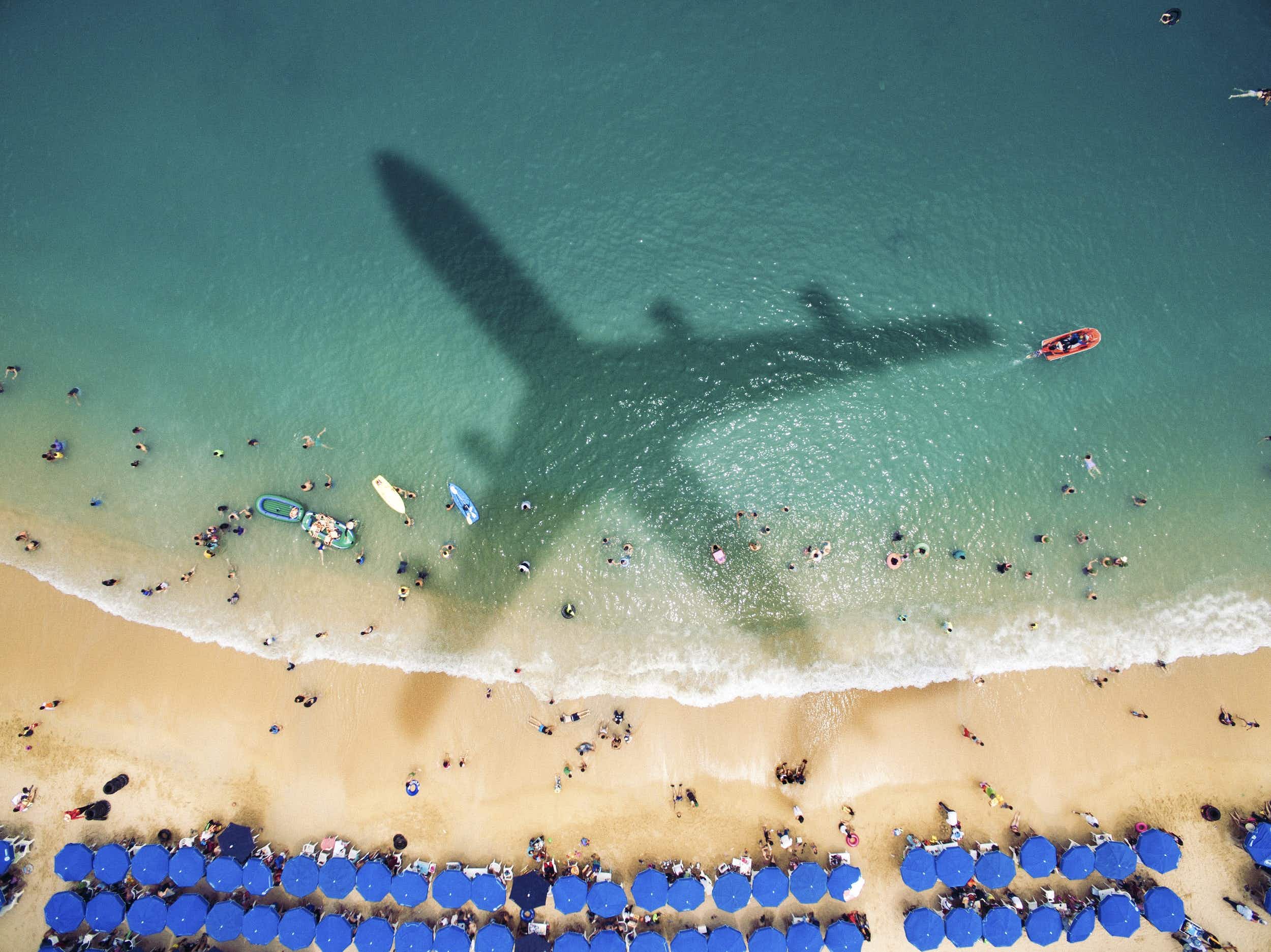 Will sustainable air travel ever be possible? 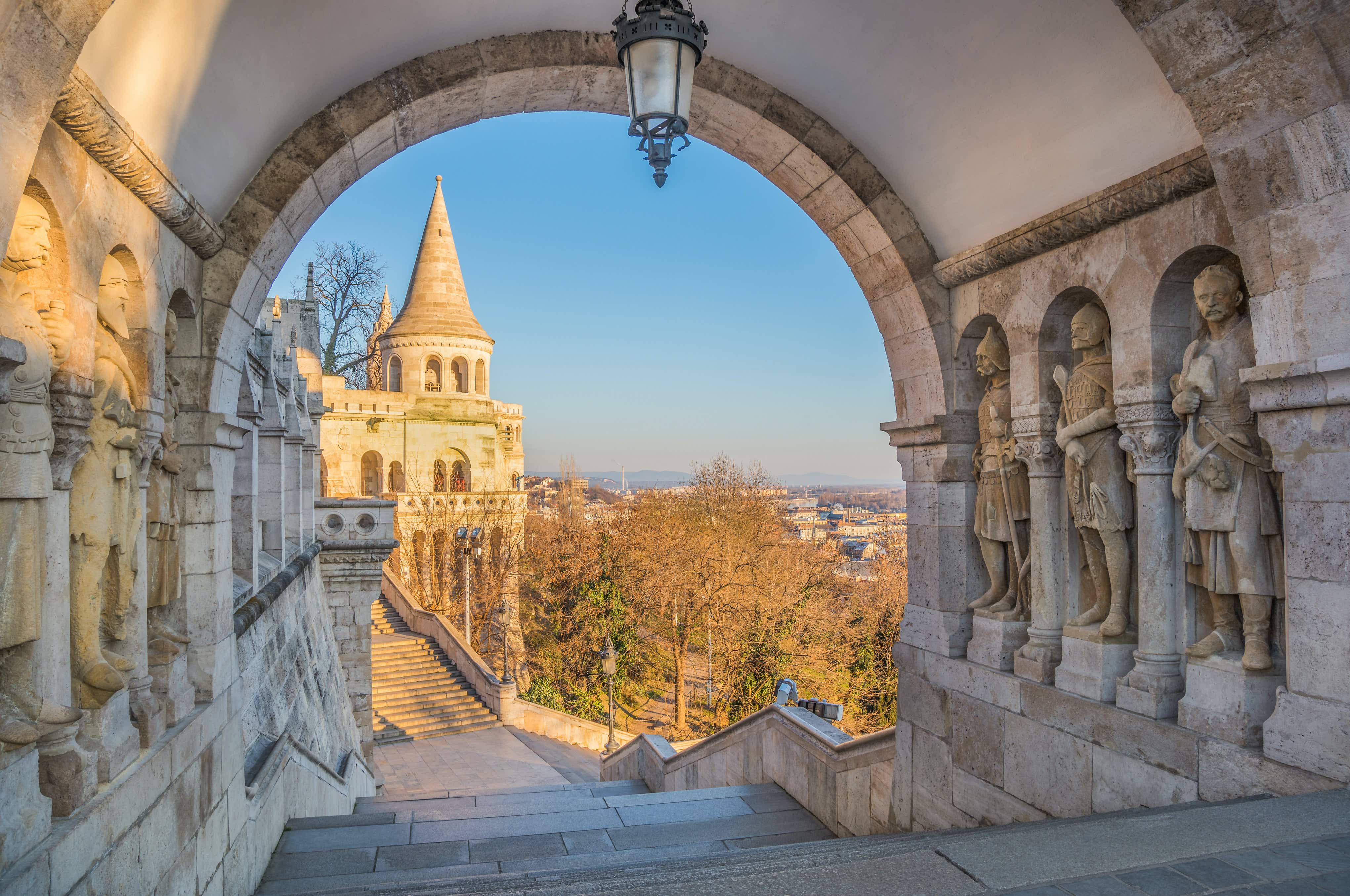 Top 15 free things to do in Budapest