One of America’s oldest markets is celebrating 125 years

Philadelphia’s Reading Terminal Market first opened its doors in 1893, filled with stalls selling produce, meat, and fish. 125 years later, you can still find those things in one of America’s oldest continuously operating markets, along with iconic cheesesteaks, maple bacon donuts, and so much more. This month, the market kicked off a year-long celebration, commemorating its storied past and exciting future.

The market gets its name from the Philadelphia and Reading Railroad — the company bought land, already home to a string of outdoor stalls, for a new terminal. “The railroad had no intention or desire to run a public market, but they made a massive land grab,” Anuj Gupta, Reading Terminal Market’s General Manager, tells Lonely Planet. “So as part of the deal with the city, it was essentially forced to create space for an indoor year round market.” Intentionally or not, the Reading Terminal Market soon became integral part of the city, and has endured for over a century and counting.

To celebrate its 125th year, festivities will include Diamond Day on 19 May. The birthday bash is open to the public, and will feature cake and ice cream, live music, free samples, and $1.25 (£0.89) specials throughout the market. In the fall, chefs from around the city are gathering to whip up innovative recipes, and this summer, the market’s oldest continuously operating vendor, Bassetts Ice Cream, will host an Ice Cream Festival. Bassetts, which also happens to be America’s oldest ice cream maker, will bring together Philadelphia’s best ice cream artisans—including Little Baby’s, Zsa’s, Weckerly’s, and Franklin Fountain—for tastings and fun. “It’s going to be over the top big this year,” Bassetts’ president, Michael Strange, tells Lonely Planet.

The market in Philadelphia is celebrating 125 years. Image by Reading Terminal Market

Many aspects of the market remain constant, like its layout — a grid system that echoes Philadelphia’s streets — the original marble counter at Bassetts Ice Cream, and its dedication to serving the city’s local community. While these elements are part of the reason the market is so beloved, it’s evolving with the times, too. Vintage luggage carts that were once used to pull bags off the train cars have been repurposed, now housing a rotating array of Day Stalls that sell everything from biscuits to locally-distilled spirits. And while you can get some of Reading Terminal’s delicacies delivered via a handful of mobile apps, walking through the historic market is an essential part of its charm. 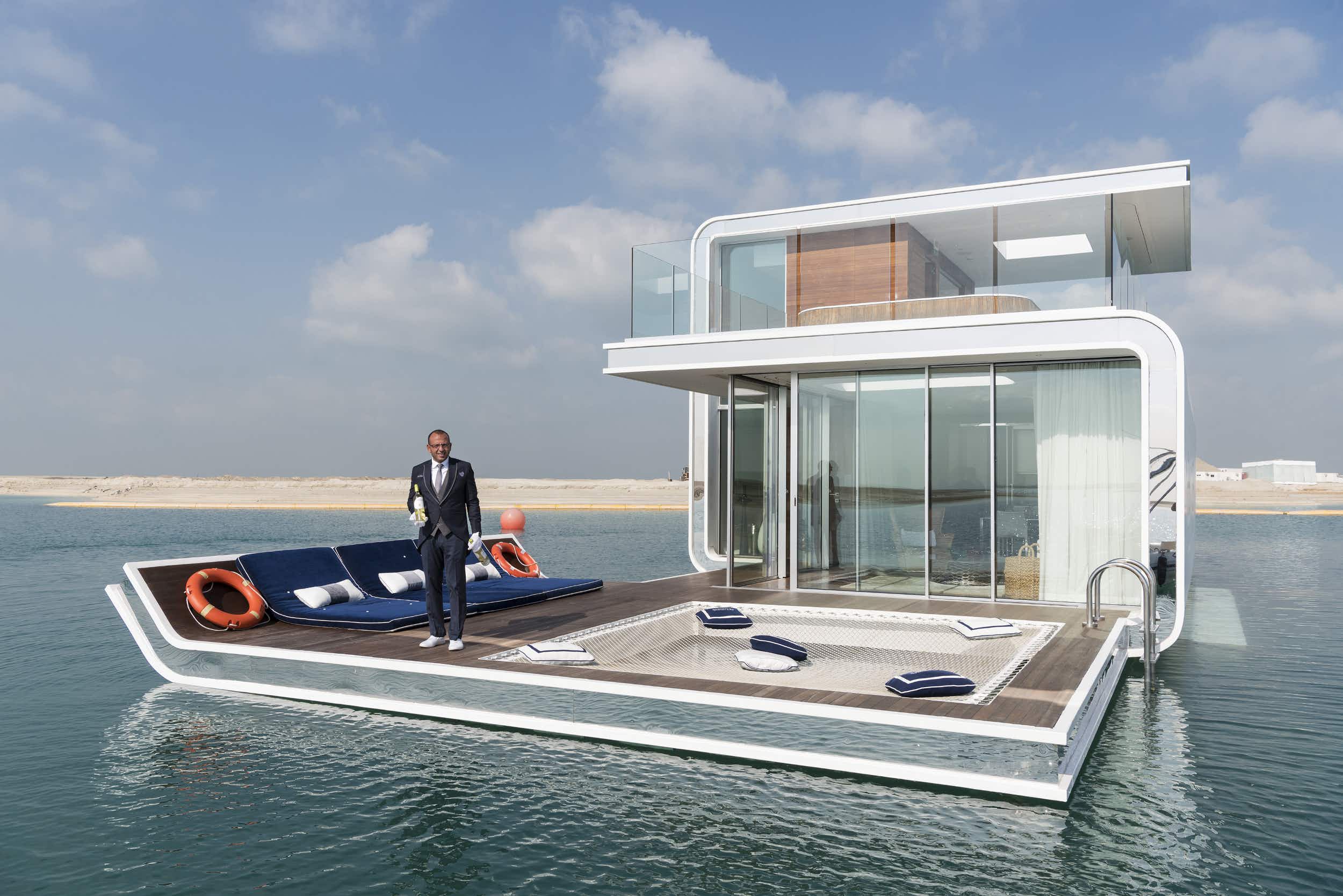 The extravagance of Dubai is explored in this series of… 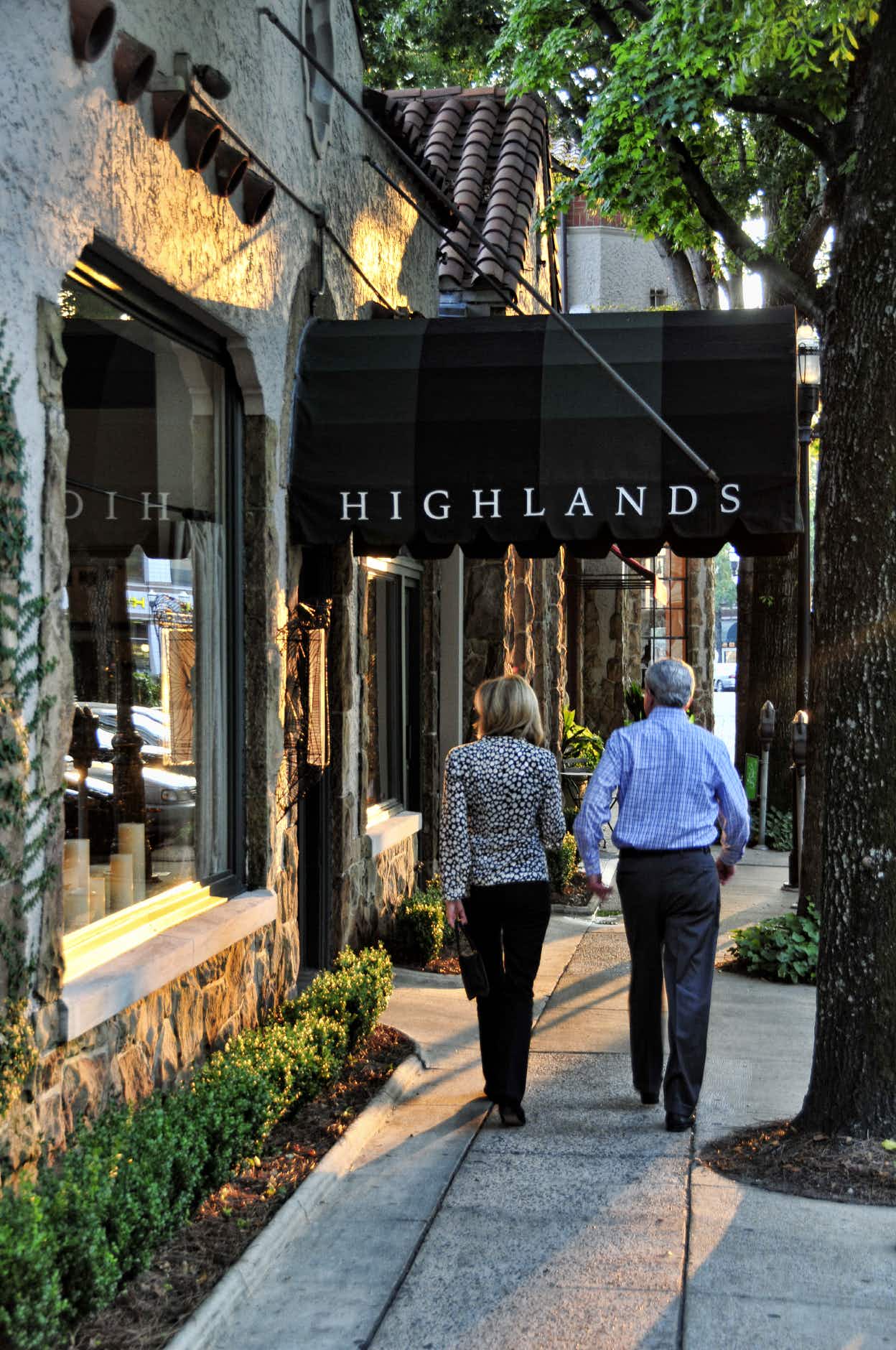 This Birmingham restaurant has just become a James Beard finalist…