One British photographer has travelled to seven countries as part of his mission to expose the deadly pollution caused by our consumer lifestyles. The shocking photographs capture beaches which now resemble landfill sites as the marine pollution is washed ashore, covering the sandy shoreline with plastic bags, bottles and other waste.

One powerful image shows a white-fronted capuchin monkey clutching a discarded Coca-Cola bottle that has found in the Amazon rainforest.

Underwater shots show the toxic effects that our plastic consumption is having on our oceans as a plastic bag can be seen floating in the water, and another photograph reveals plastic cups and resealable food bags amidst the sea life.

In other images, local residents can be seen dumping rubbish directly into the river, while another photograph shows the oil pollution in the Napo River in Ecuador. The images were captured by photographer Pete Oxford to demonstrate the harmful results of our daily plastic usage, which shows little sign of coming to an end.

Rusting barrels, relics of a submarine base, East Russia. Photo by: Pete Oxford/NPL/mediadrumworld.com

Oxford expresses his distaste for the plastic wasteland we have created, admitting he fails to "understand why we allow such devastation, disrespect and irreversible damage" to occur. "Our ‘out of sight’ oceans are basically trashed," says Oxford. "Human impact needs to be addressed. Rather than ignore the damage and threats I chose to document them photographically."

It is estimated that eight million pieces of plastic find their way into the Earth’s waters each year. Plastics take years to break down as they aren’t biodegradable, making them extremely dangerous to all animals in the sea. Larger plastic items can trap animals in the sea and on land, whereas smaller creatures can mistake plastics for food and consume the toxic substance.

Pete Oxford collates all of his stunning photography on his blog, Pete Oxford Photography For more information see www.mediadrumworld.com 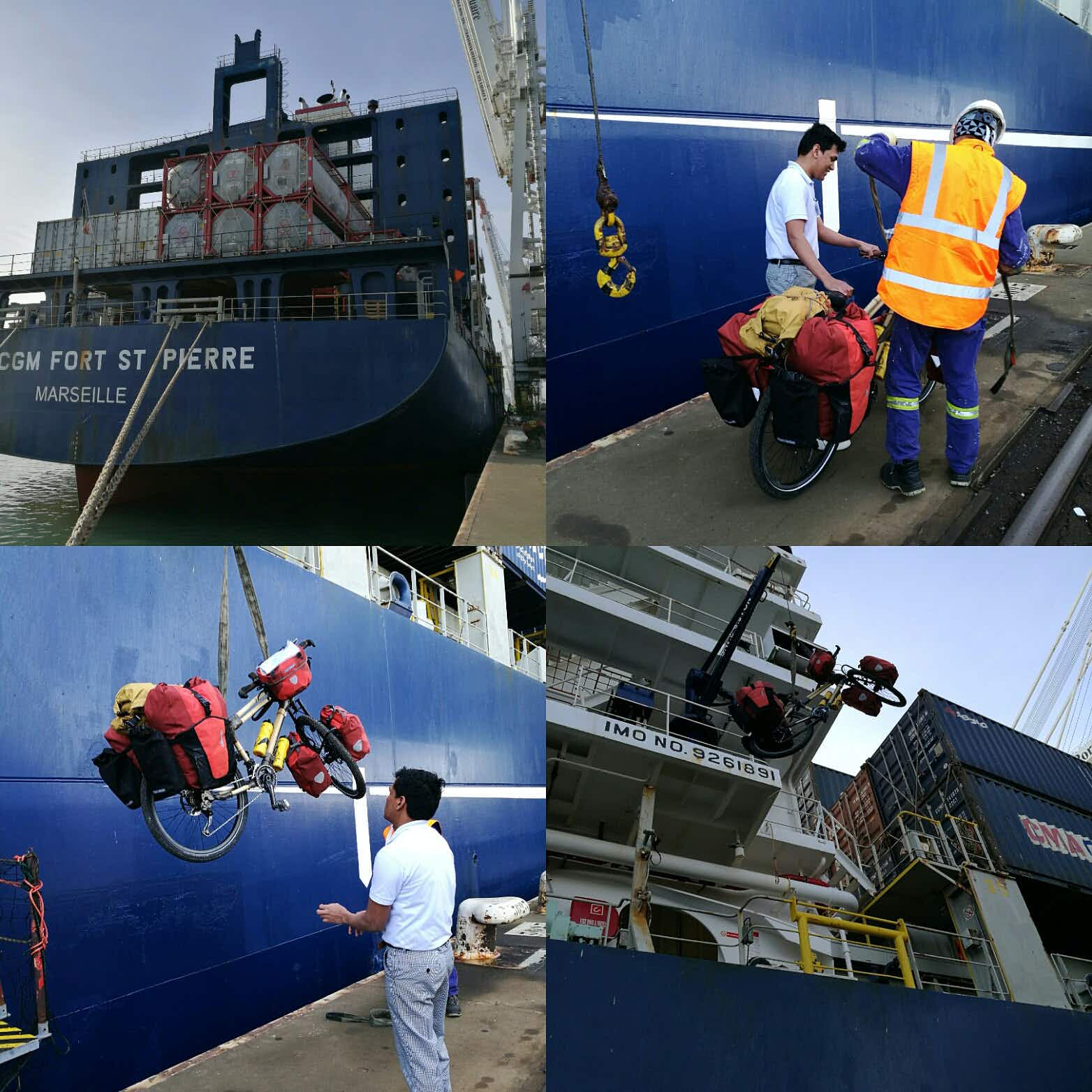 8000-miles on a bamboo bicycle through South America 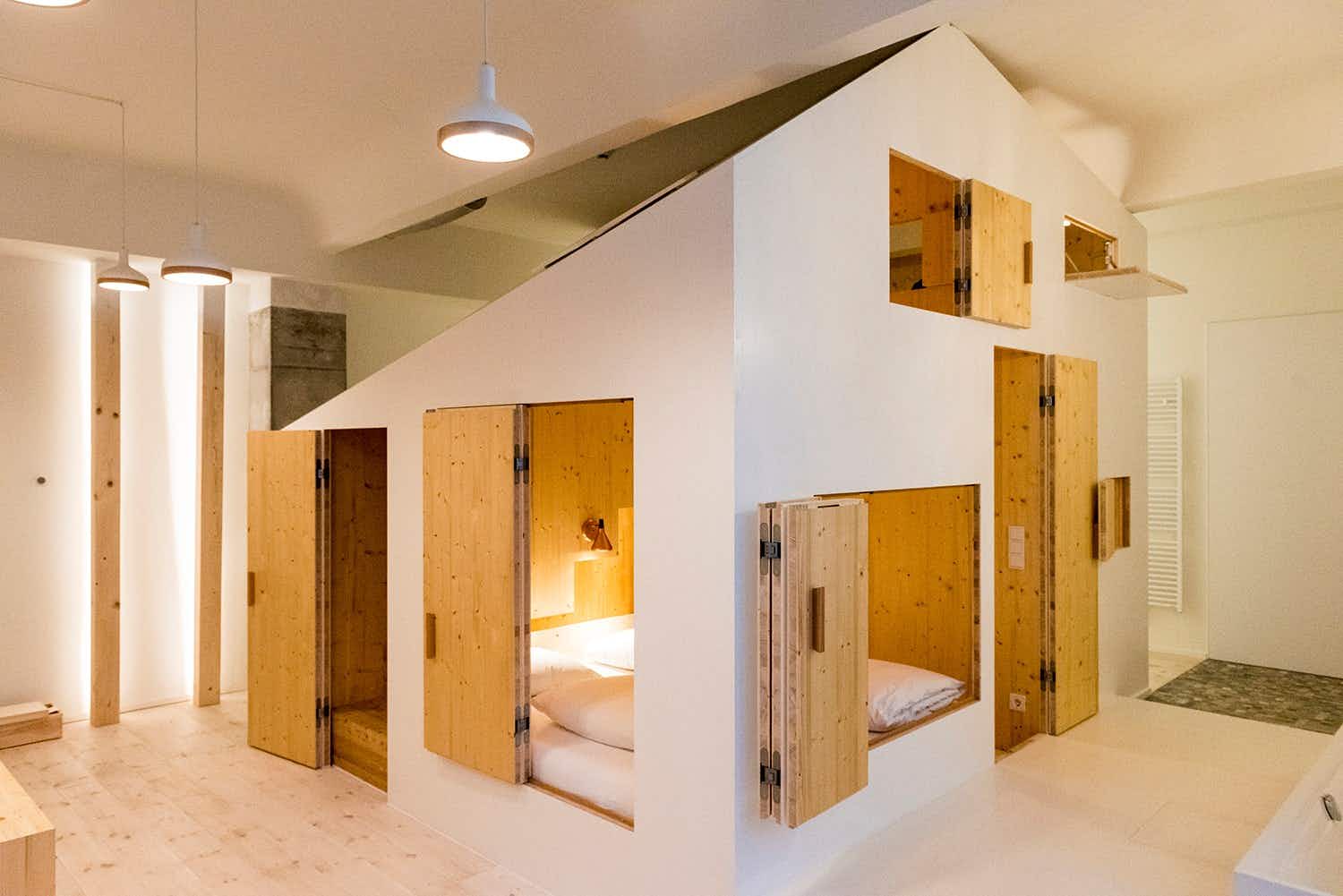 These playful 'Hideout' suites in a hotel in Berlin are…