Once most notable for its slums and tenements but now home to some of the coolest bars in New York City, the Lower East Side has blossomed into a Manhattan must-do. Years ago this neighborhood was considered by some to be a no-go series of blocks, but a decade of revitalization has distilled the gritty, edgy fun of New York into a walkable, condensed area where anything now seems possible.

A hundred years back, the Lower East Side of Manhattan (the area between Houston St, the Brooklyn Bridge, the Bowery and the East River) was one of the largest Jewish quarters in the world. Since then, waves of different nationalities have washed over it and left their mark, from bagel stores to Puerto Rican restaurants.

Fast-forward to today and the Lower East Side is one of the coolest districts in New York, as hipsters and in-the-know tourists dive down its intricate network of streets, discovering brunches that are as festive as after-midnight dance parties, contemporary photo galleries and Prohibition-style cocktail bars. A world away from the brownstones and penthouses of the Upper East Side, steam rises from manhole covers in scenes straight out of a movie, the buildings are crisscrossed with steel stairways and possibilities hang in the thick city air.

Let's be clear, there’s no shortage of places to grab a beer or sip a cocktail in this neighborhood – the hard part is choosing which one to hit up first.

For cocktails, sultry Dirty French once had the corner on unusual vintage-inspired drinks, but it has quite a few rivals nowadays. That’s probably a good thing, as it requires a big bank account to be a barfly here. Pop in for one and move on if you are on a budget.

Some of New York’s most well-known mixologists have opened up cocktail dens (invariably hidden behind velvet curtains or nondescript doors), each attracting their own crowd. There's Nitecap, which may look pretentious at the outset but has a great after-hours scene, and Attaboy, for an Art Deco 1930s-style evening (don’t be deterred by the fact that you need to knock on the door to be let in).

For something a little more casual, Suffolk Arms takes its cue from the humble British pub and has a reasonably priced menu featuring 100 cocktails. Mr Fong’s on Market St or The Ten Bells on Broome St are also laid-back joints worth stopping by.

Once upon a time, Meg Ryan faked an orgasm in Katz Delicatessen (When Harry Met Sally) on the corner of Ludlow St, and back then it was probably the only late-night place she could have gone for food. Now it really only attracts tourists keen to see where the famous scene took place.

For a taste of the original Lower East Side, Russ & Daughters is the real deal – smoked salmon bagels have been served here for more than a hundred years. There's also now a cafe for matzo ball soup, hot on the spot.

Today, the Lower East Side is awash with tiny spots to sample the fashionable dishes du jour (chicken and waffles at Sweet Chick, meatballs at The Meatball Shop) and every part of the world feels represented, redefined and remade. Try Thai-meets-Aussie fusion at The Lucky Bee, French fare at Le Turtle and some of the city’s best ramen at Ivan Ramen.

Petite enclave Dimes offers up an extensive breakfast menu served in cool company. For something a little more fun, the brunch over at dimly lit Sons of Essex is a Saturday lunchtime party, with stacks of pancakes so big they should be illegal, carafes of mimosas and blissfully big bowls of hangover-busting truffle tater tots.

There's no doubt about it, late-night Lower East Side offers a guaranteed good time. And that’s the name of the game at No Fun, a let-it-all-hang-out bar-club based in a townhouse shop. There’s a refreshing lack of pretension and a youngish crowd who shake it out to a mix of pop hits and 1980s classics.

Things get a little more indie and musically serious over at the Mercury Lounge. The small music venue has been showcasing up-and-coming talent since the '90s. Most gigs are cheap, the beer’s decent and it’s low-key enough to be just the right side of grimy. Sticky floors and rock music can also be found at Arlene’s Grocery, although be prepared to sweat it out in the downstairs live venue. For glitz and glitter over grunge, the Slipper Room puts on cabaret, burlesque and cutting-edge performance art.

A healthy collection of the next-big-thing-designer boutiques, community art spaces and on-trend photo galleries ensures the Lower East Side isn't a vampire borough that only comes alive after dark. Anastasia Photo’s exhibitions cover everything from Olympian photography to America’s drone wars, while further up the street is Assembly, selling super hip unisex clothing. While the area’s not short of places to down a cocktail, Dressing Room Bar & Boutique combines a vintage store with a selection of local designers (Tuck, Oyster, Out of Print) all backed by an in-house bar. And when you’re all shopped out, stop for a screening at indie cinema Metrograph, which harks back to the golden age of movie houses and features a quirky program of films, as well as an elegant eatery, Commissary.

Ludlow St is the heart of the hipster Lower East Side. The Ludlow has something to do with that (think exposed brickwork and Chesterfield sofas) and is a favorite among A-listers trying to keep a low profile. For those up for a flashier scene, Ian Schrager’s recently opened Public is the place to bed down.

This article was originally published in 2016 and updated by Mikki Brammer. 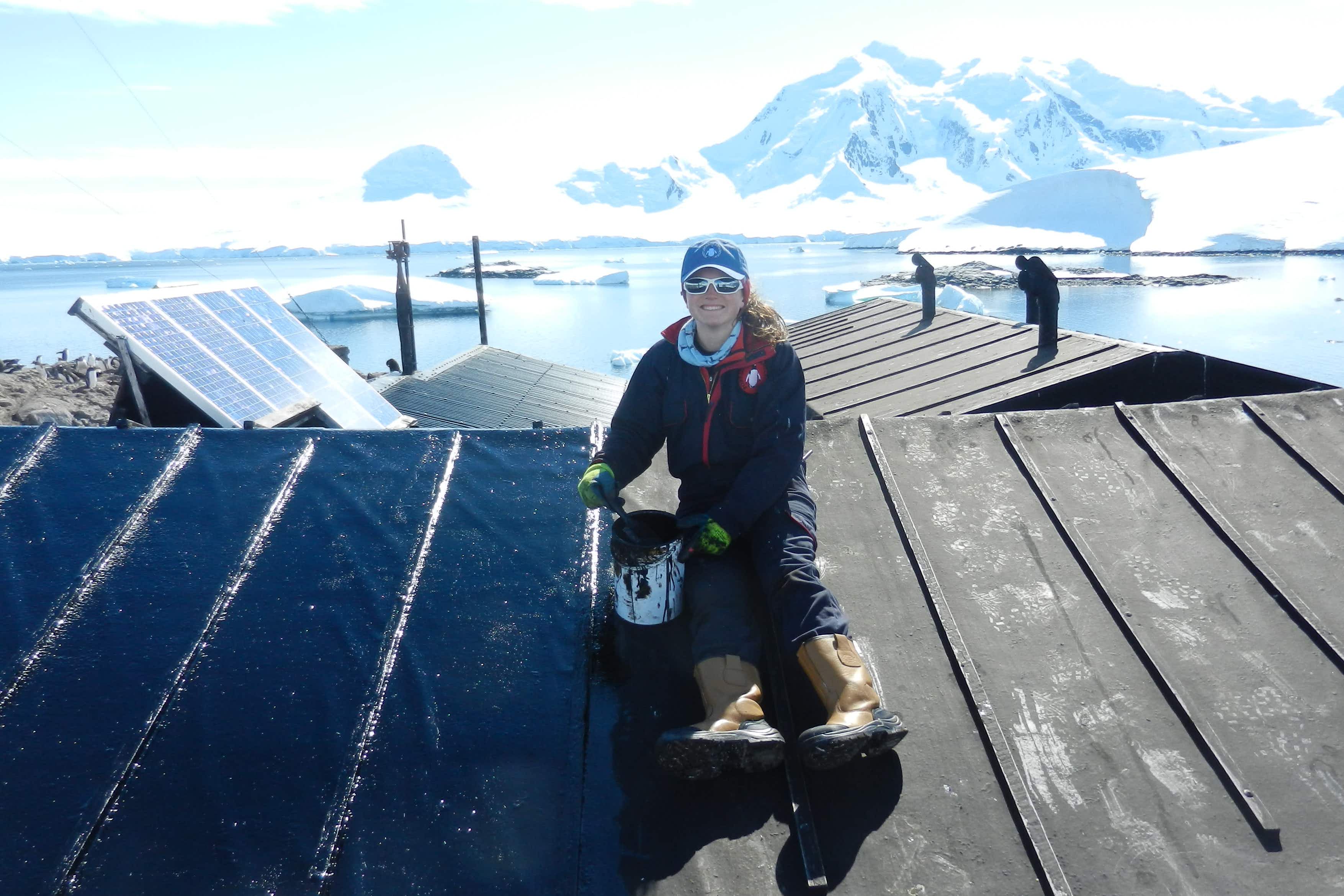 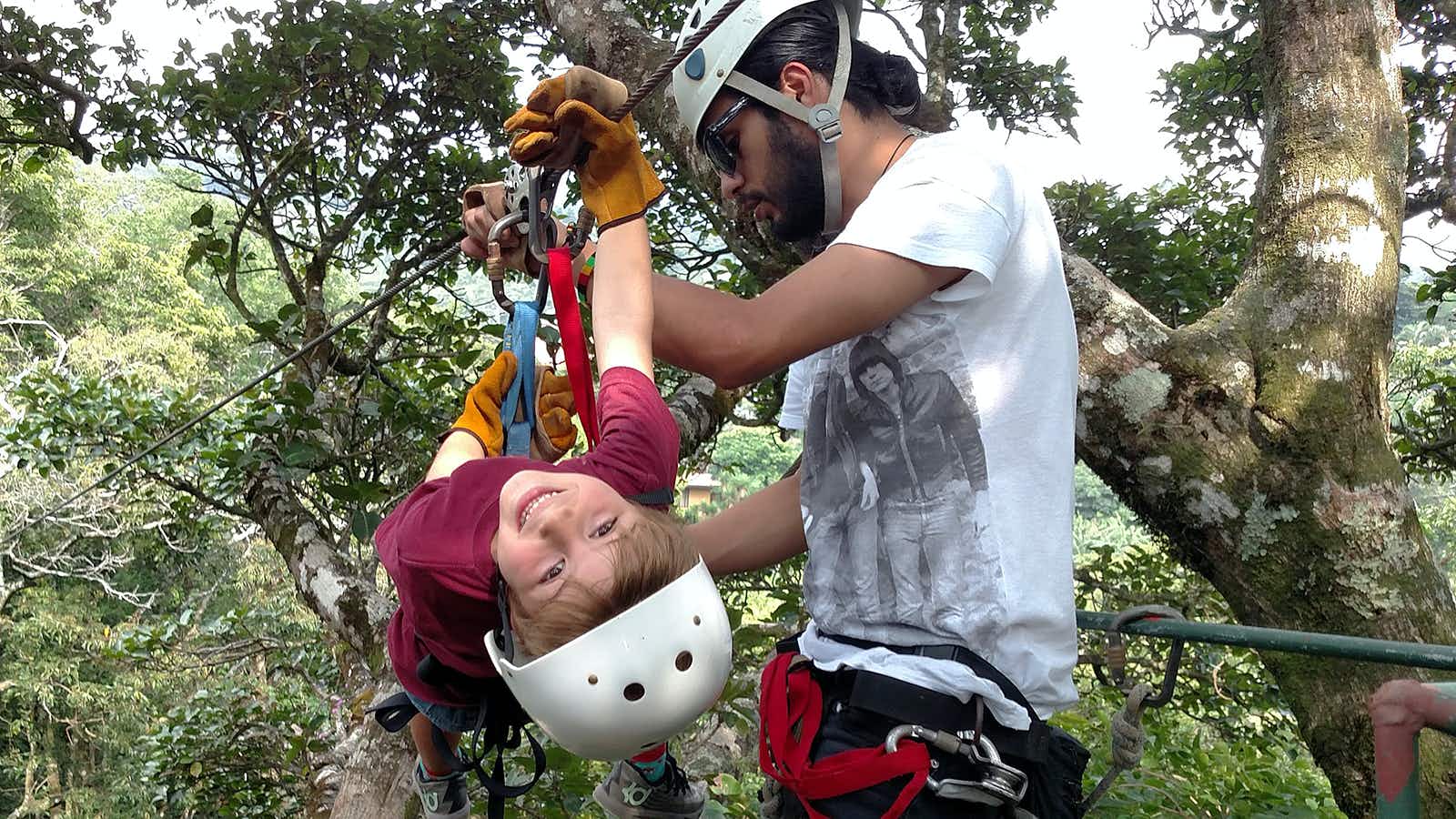