These are all the new tourist taxes coming in 2019

It’s never too early to begin to make your 2019 holiday plans. When making up those budgets, however, you may need to factor in some additional fees, as three major travel hotspots up their taxes.

From 7 January, both visitors and residents of Japan will be hit with a new departure tax whenever they leave the country. The ‘sayonara tax’ will be automatically added to your plane or ship ticket and will cost ¥1000 (about US $8.80 or £6.70).

The tax is small for individuals but is estimated to bring in ¥43 billion annually, money which will all be spent on tourism. Proposals for the tax spend include better infrastructure at airports, more multilingual guides at tourist attractions and free wi-fi on public transport.

Croatia, which has been tackling some issues on overtourism in recent years, is also increasing its daily tourist tax by 25% in the peak season. This will apply to every night of accommodation in the country, with the exception of campsites, who will keep their current rate.

It may sound steep but budget travellers needn’t cross the idyllic coastline of Croatia off their list just yet, however. The increase will only be from 8 to 10 kuna or the equivalent of 30 US cents. Tourism Minister Gari Cappelli said that even with the increase, the country’s tax was still the “lowest of its peers”.

New Zealand is breaking all records with their tourism. Photo by ChameleonsEye/Shutterstock

Later in the year, New Zealand is set to hit visitors with an NZ$35 tax at the border. Visitors from Australia and the Pacific Islands will be exempt, however, meaning it will only be long-haul travellers will be affected.

The law is currently working its way through parliament and is expected to be in place by the middle of 2019. It’s forecasted to raise 80 million annually, with the money being split between tourism and conservation projects.

With global tourism on the rise in record-breaking numbers, it would be unsurprising to see more countries adopt higher taxes in a bit to balance the demands on their infrastructure. 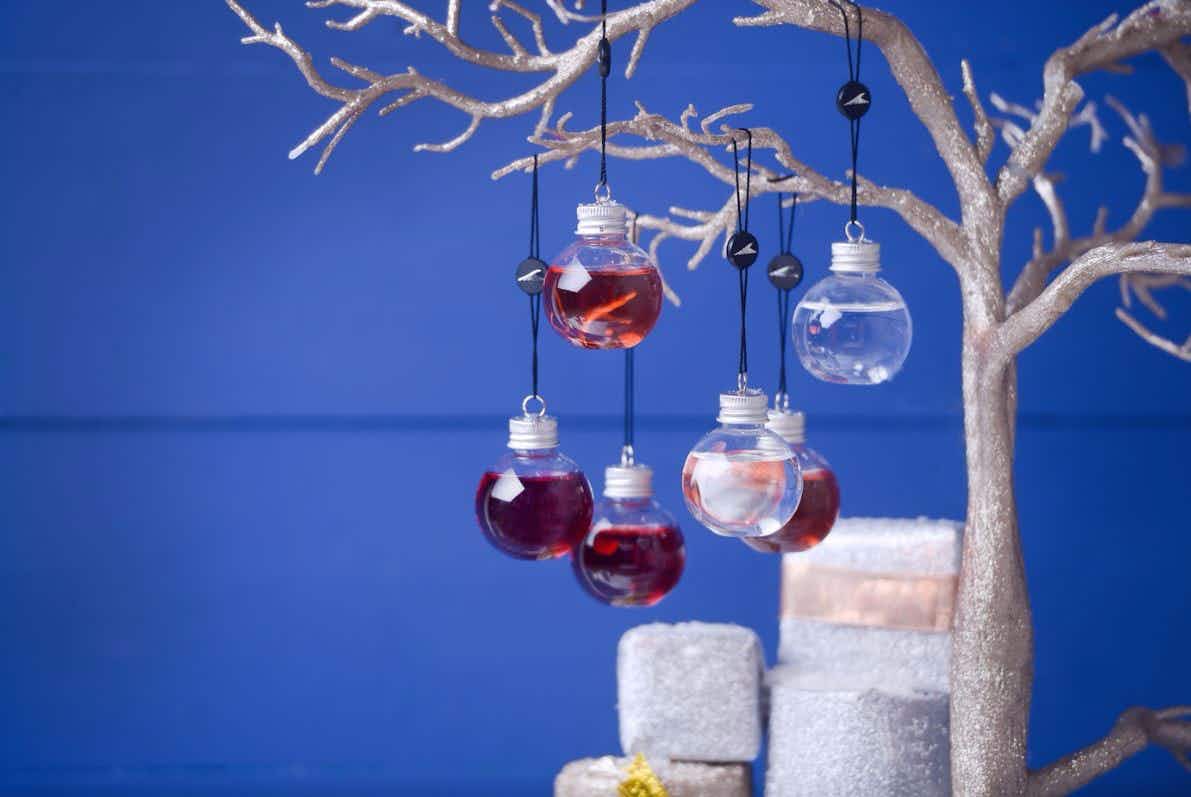 Get into the festive spirit early with these gin-filled Christmas… 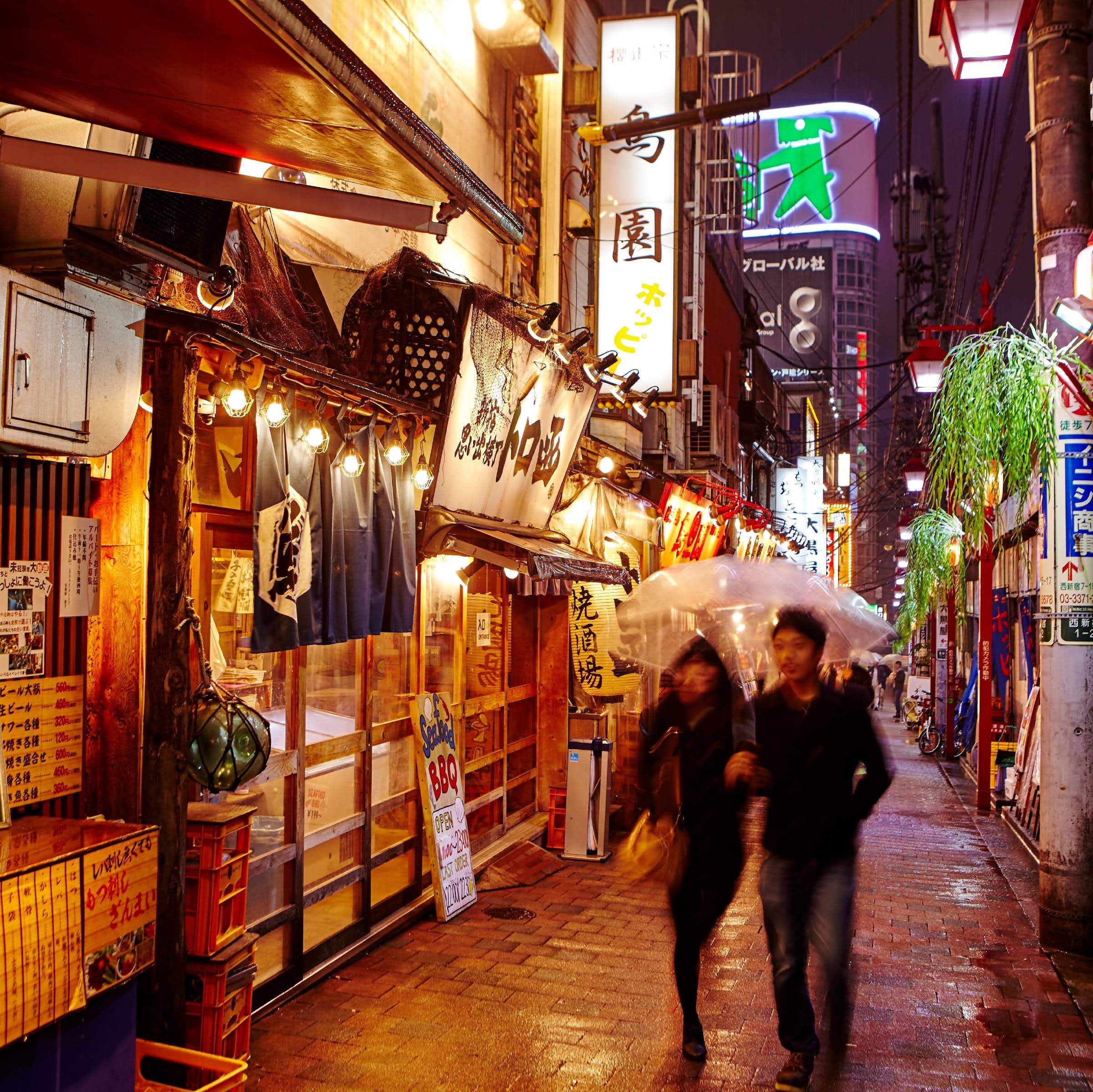 Another country now has the strongest passport in the world…