The National World War II Museum in New Orleans has quickly become one of America’s most beloved institutions.

After removing the glass exterior walls of John E. Kushner Restoration Pavilion, PT-305 is placed on a crawler and moved outside to begin her journey back to water. Image by Courtesy of The National WWII Museum

Now, as part of a US$370 million makeover, it has developed a whole host of new attractions to bring visitors on a journey back to the 1940s when the entire world was at war. The most ambitious part of the plan will see an original patrol torpedo (PT) boat back cruising on Lake Pontchartrain, where the vessel was originally tested in wartime.

Ensign Bleeker Morse (left) and Lieutenant Junior Grade Allan Purdy on the bridge of PT-305 in Leghorn (Livorno), Italy, on March 16, 1945. The “kill plaques” on the chart house signify the two enemy craft sunk by PT-305 to that date. Gift of Joseph Brannan. Image by Courtesy of The National WWII Museum

PT-305 saw action in the Mediterranean Sea from 1944 until the end of the war and is the only remaining operational vessel of its kind in the world. In April, it will take to the waters once again after a painstaking restoration process brought the boat back to her former glory. Boat rides on the lake will be available on Saturdays but regular tours of the boat in the museum will also be offered during the week.

The museum has also just inaugurated a new Founders Plaza to bring together all the different exhibition areas in their downtown New Orleans centre. A new public square has been developed complete with an 80-foot American flag and six service flags of the US armed forces.

Display showing how vastly out numbered the U.S. Was compared to the Nazis and Japanese. #history #nationalWW2museum #lifelonglearner

Sections of Hitler’s Atlantic Wall and German sentry bomb shelters will also feature along with a new memorial to wartime president Franklin D Roosevelt. The bench and statue of President Roosevelt is to be the first of a number to commemorate “the iconic men and women of World War II”.

As if that wasn’t enough reason to visit, the museum is also running a fascinating exhibition on Nazi propaganda during the War. Called State of Deception, it tells the story of how Hitler used sophisticated new propaganda techniques in the lead up to and during World War II. It will run until the summer. 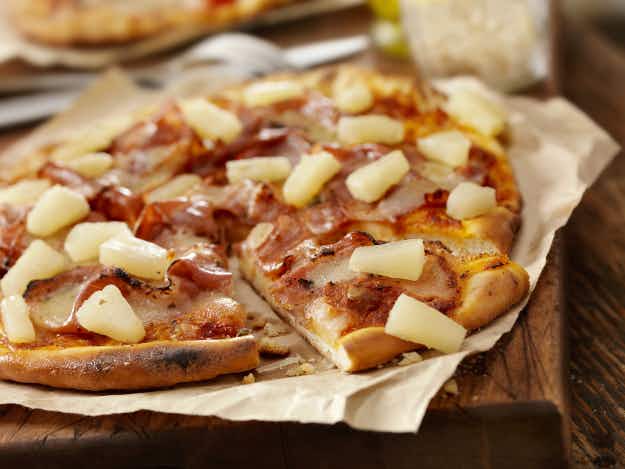 The Icelandic president has sparked a huge debate after saying…

Meet the photographer with the dream job - the new…