Nestled in the serene surroundings of Wiltshire in south-west England sits Fosse Farmhouse, a gorgeous getaway originally dating back to the 1700s that has been lovingly restored and turned into a B&B by owner Caron Cooper. While it’s understandable why any traveller would love to stay in such a cosy space, Fosse Farmhouse has risen to iconic status for one group in particular; fans of Japanese anime.

It all began when author Hara Yui chose Caron’s home as the inspiration for a Manga series called Kin-iro Mosaic (often abbreviated to Kinmoza) after finding the website for the B&B online. First published in 2010, it quickly established a cult following, and tells the story of Shinobu, a Japanese girl who travels to the farmhouse to take part in a homestay, where she befriends English girl Alice who in turn travels to Japan. Caron wasn’t even aware that her house had been the inspiration for the manga until 2012 when she was contacted by a production company in Japan that were turning it into an animated series.

The kitchen where characters in the anime bake scones together. Image by Caron Cooper

The director, photographer and cameraman travelled to Fosse Farmhouse, staying for four days and shadowing Caron’s everyday life. Upon its release, the anime represented a detailed likeness of the B&B experience. The bedrooms are exactly the same as those depicted in the series, and Caron’s grey 1954 vintage Morris Minor can even be seen. This has led to countless fans of the series travelling to Wiltshire specifically to immerse themselves in life at Fosse Farmhouse. “Depending on which character is their favourite, fans will select a certain bedroom. Alice sleeps in The Pink Room and Shinobu in The Pine Room. Most fans feel like they are in a dream when staying here, as most have been following the manga and anime for years. They are extremely respectful and polite and treat their visit here rather like making a pilgrimage. They are usually Japanese, and travel from their home country just to stay here, some have never travelled abroad before and have done so just because of Kinmoza,” Caron told Lonely Planet Travel News.

Caron's vintage Morris Minor is even featured in the series. Image by Caron Cooper

Fans usually bring Caron a gift related to the anime, and embracing the interest, she now has a huge collection of items that visitors enjoy looking at. A Kinmoza fan book began in 2014, where guests write their names and a short description of their experience, and in 2016, author Hara Yui was a guest and even drew in the book (much to the delight of fans). Rooms at Fosse Farmhouse are priced £140 (US$180) per night and sleep 2 – 3 people. Dinner can also be requested in advance and as the characters have roast chicken in the anime, most fans want to eat that too. For afternoon tea, Caron bakes scones and serves home-made plum jam with clotted cream, and guests can even book a cooking class to bake with her, just as Alice does with her friends in the opening sequence.

Caron with some fans at the farmhouse. Image by Caron Cooper

“Although I now have a huge cult following in Japan, my other guests staying in the holiday cottages within the grounds are relatively oblivious to any of the publicity. They are generally staycation guests from England here for a week on holiday with their family and friends, and for them they are simply enjoying a typical Cotswolds home. The anime fans can never stay for that long as their entire visit to the UK is usually only four days!” Caron said.

More information on Flosse Farmhouse is available at the official website. 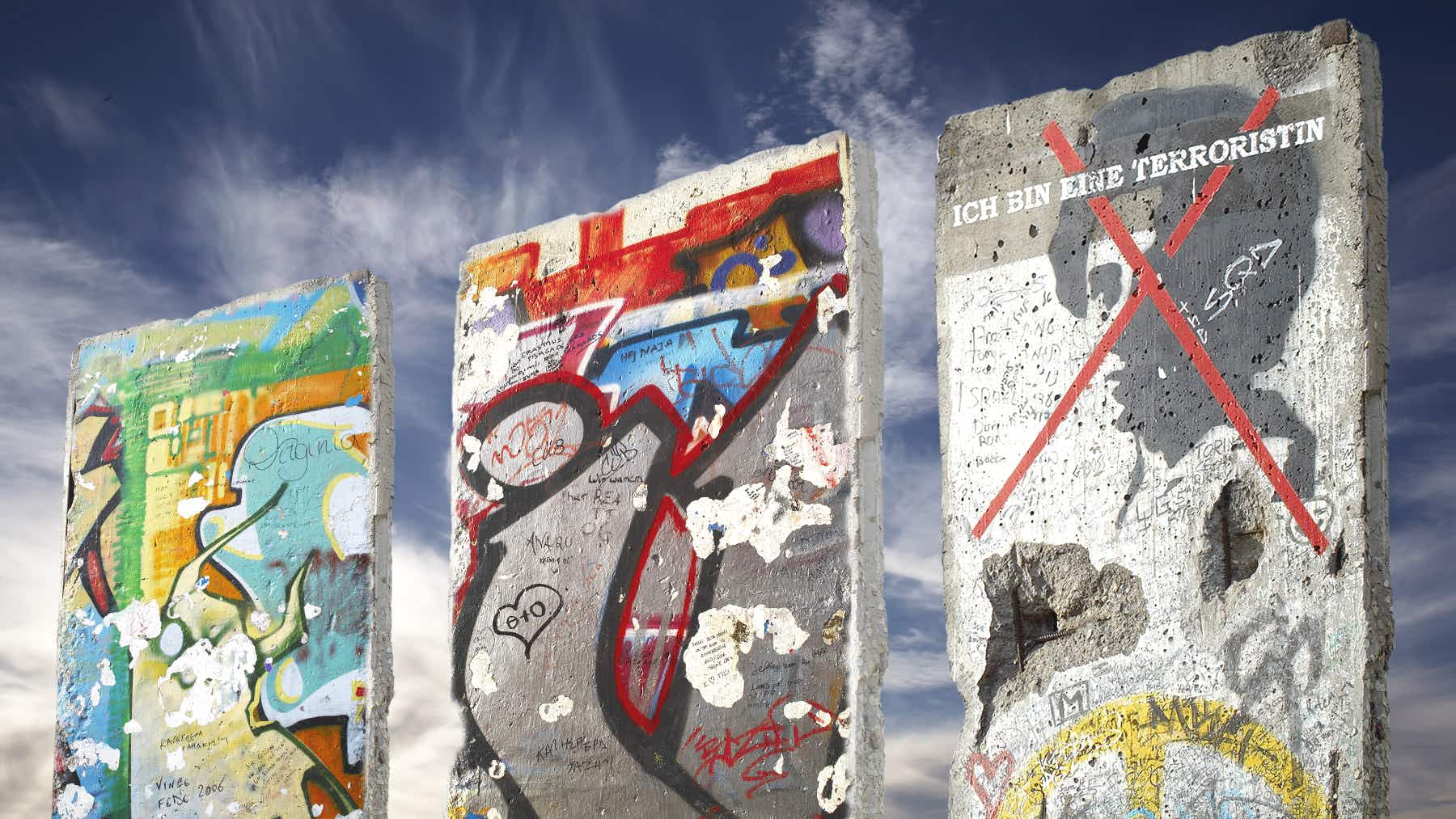 The Berlin Wall might be returning for one month only… 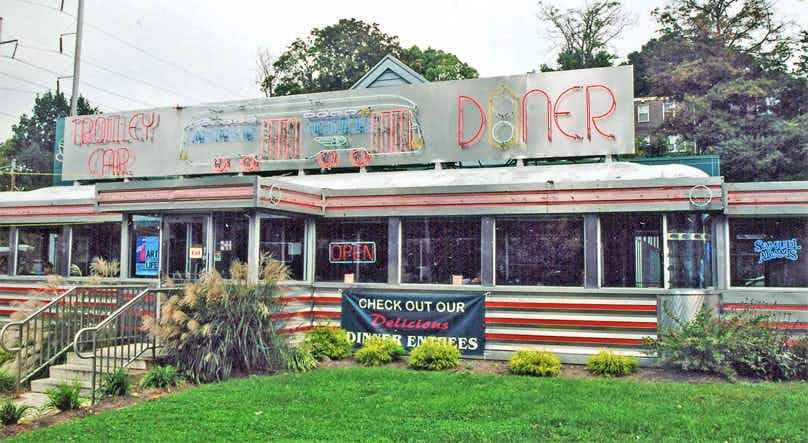