King Arthur in Britain: where to find the truth behind the legend

The story of King Arthur and the Knights of the Round Table is one of Britain’s most enduring myths. Whether you seek the Round Table in Cumbria, Excalibur in Snowdonia or Arthur’s resting place in Glastonbury, nothing brings the legend to life like a visit to one of the many ancient sites across the country with links to his tale.

Glastonbury Tor is topped by 14th-century St Michael's Church. Some claim it as the legendary Isle of Avalon © David Thompson / 500px

Arthur’s story is full of romantic embellishments, and historians have identified many figures who could be the real king. Was it Owain Ddantgwyn, who ruled the Dark Ages kingdom of Powys around 500 AD and was victorious against the Angles, Saxons and Picts? Or Riothamus, a 5th-century Roman British leader who fought against the Goths?

If King Arthur existed, he would have been a Dark Ages warlord, but his legend is closely associated with knights and chivalry © Oli Scarff / Staff / Getty Images

The truth is, no one knows which (if either) of these warriors the legend was based upon, but that hasn’t stopped the story from becoming woven into folklore. Ever since its popularisation in the 12th century, the legend has inspired countless writers and artists, from Alfred Lord Tennyson’s solemn poetry to the surrealism of Monty Python, and most recently Guy Ritchie’s blockbuster King Arthur: Legend of the Sword (released on 24 March 2017).

A legend is born

With any good story, you must start at the beginning. According to Geoffrey of Monmouth’s 12th-century work Historia regum Britanniae (History of the Kings of Britain), Arthur was conceived on the site of Tintagel Castle in North Cornwall.

Much of what was taken as fact from Geoffrey’s book at the time has now been dismissed as a cocktail of legends, family stories and his own fervent imagination, but the association has stuck.

The castle ruins date from the 12th century – it may even have been built as a ploy to tap into interest in Arthur’s story and draw pilgrims here – but it’s dramatic nonetheless. The location would have been an important trading post during the Dark Ages, when Arthur is said to have ruled, and relics from this era are still evident.

If the tide is out, you can step inside Merlin’s Cave, carved into the bedrock beneath the castle, which is just about mysterious enough to pass as a plausible hideout for the famous wizard. Be warned: you’ll have to clamber down the rocks onto the beach to access it.

According to Geoffrey’s depiction, Arthur held court in Caerleon in south Wales. The Roman amphitheatre, which today forms part of the excellent National Roman Legion Museum, provides a handy embodiment of the Round Table, but it’s far from the only place to vie for the title.

Target practice at Caerleon's amphitheatre. The real King Arthur may have been a Romanized Britain fighting Saxon invaders © Will Iredale / Shutterstock

Cadbury Castle in Somerset has been linked to Arthurian legend since Tudor times. Excavations of the Iron Age hill fort show that it was indeed fortified at the time Arthur is said to have lived, and that it had a degree of wealth, so it’s not out of the realm of possibility, although if the recent claims of a retired Bangor University professor are to be believed, the real site could have been at a small but strategically important Roman fort on the outskirts of Huddersfield, West Yorkshire.

Visitors to Scotland’s capital would be forgiven for thinking the hill that looms large over Edinburgh, Arthur’s Seat, is in some way linked to Arthur’s legendary court. Evidence is scarce and it’s more likely that the name is a corruption of ‘archer’s seat’, but the walk up the crag still offers arguably the best perspective on a city packed with history.

One other popular theory is that Camelot was actually in Carlisle, in Cumbria, with Arthur’s Round Table a Neolithic earthwork henge located outside the city. If you do make the pilgrimage here, tie it in with a visit to Hadrian’s Wall, which was where Arthur’s last battle, Camlann, was said to have been fought, though historians disagree about whether it was near Birdoswald Roman Fort or Castlesteads, just outside Carlisle.

Lancelot and the Round Table

Near England’s northeastern tip, Northumberland’s Alnwick Castle is, according to 15th-century writer Thomas Malory’s account, the castle of Lancelot, the greatest knight of Arthur’s court – and the man who ultimately betrayed him with his beloved Guinevere. Its imposing walls house several rooms of wonderful Italian art.

At the other end of England, while the magnificent round table that hangs in Winchester Great Hall in Hampshire does look the part, it most likely dates from the 13th century and was restored during King Henry VIII’s reign – hence King Arthur’s striking resemblance to the Tudor monarch.

This rural county between Wales and the Midlands has more King Arthur sites than most, perhaps because one of the contenders for the ‘real’ Arthur did actually hail from near here. If Owain Ddantgwyn, known as 'the Bear', was Arthur it’s likely he would have ruled from Wroxeter, now a small village outside Shrewsbury, but then one of the most sophisticated cities in the country.

The King Arthur Trail (shropshiretourism.co.uk) highlights many places of interest including mystical Whittington Castle, where some say the Holy Grail once lay hidden in the castle’s chapel, while the nearby Bronze Age Mitchell’s Fold Stone Circle (english-heritage.org.uk), on Stapeley Hill, is known locally as the site of the famous 'sword in the stone' – the legendary moment when Arthur proved his right as king by retrieving the sword.

There are countless sites across Wales with Arthurian connections, including Llyn Llydaw and Llyn Ogwen, both in Snowdonia National Park, which both claim to be the watery resting place of Arthur’s sword, Excalibur. Llyn Ogwen is a popular stopping off point for people attempting the dramatic scramble up Tryfan.

A hiker gazes down from Gylder Fach, near Llyn Ogen © Sebastien Coell / Shutterstock

Tryfan is one of Snowdonia's most recognisable peaks and the legendary final resting-place of Sir Bedivere, the knight who returned Excalibur to the Lady of the Lake – it is also one of the locations for Ritchie’s film.

According to the legend, the injured Arthur was taken to the magical island of Avalon following his bloody clash with the usurper Mordred, and both he and Guinevere are buried there. Popular culture puts the real Avalon at 7th-century Glastonbury Abbey or nearby Glastonbury Tor, which would have towered over the marshy Dark Ages landscape like an island in the sea, and is regarded as one of the most spiritual places in Britain.

Other possibilities for Arthur’s resting place include Bardsey Island, off the northwest tip of Wales – said to be the burial place for 20,000 saints – and Craig y Ddinas in Brecon Beacons National Park, where Arthur and his warriors lie in wait until they are called upon once again to defend Britain. 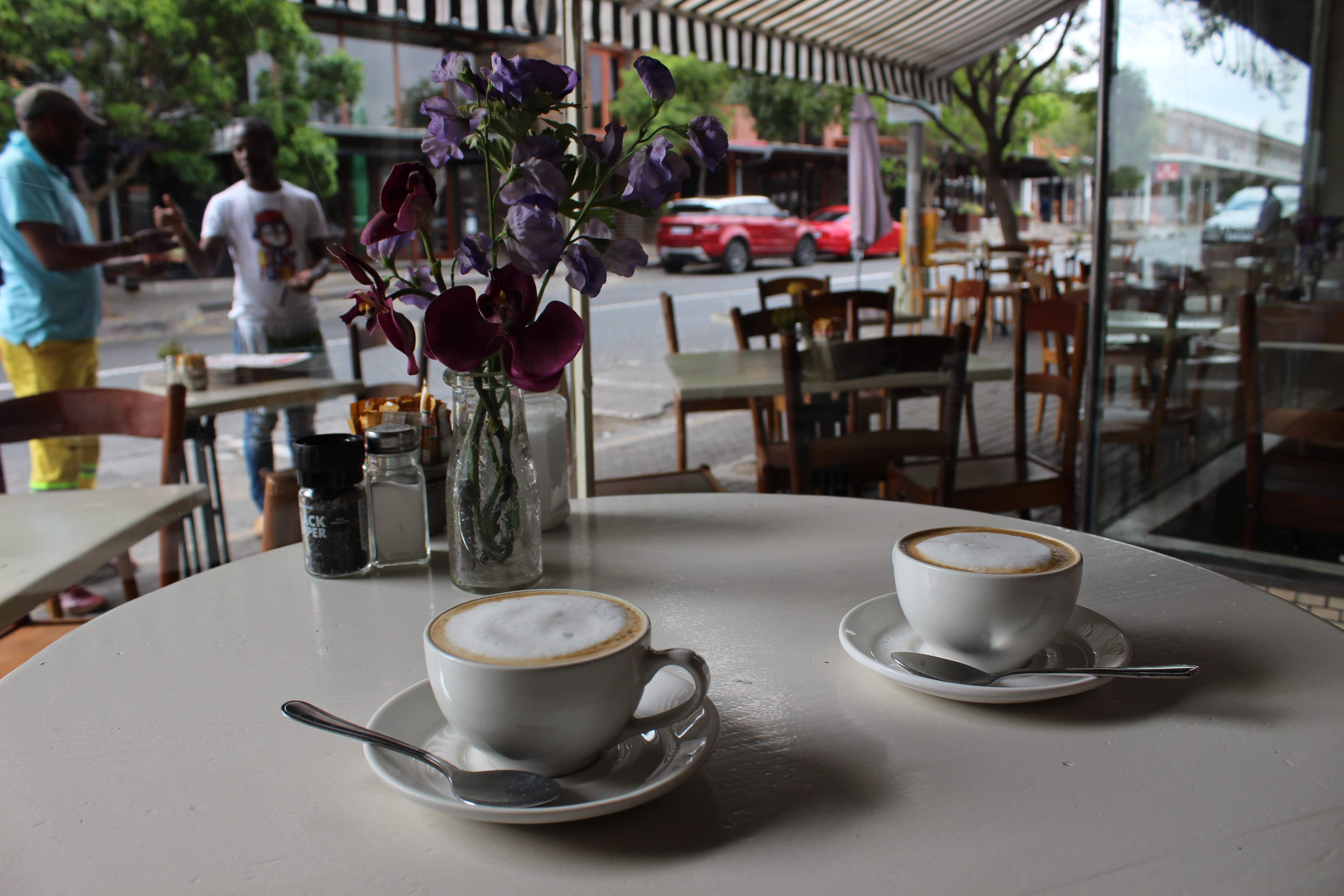 Best spots for brunch in Johannesburg 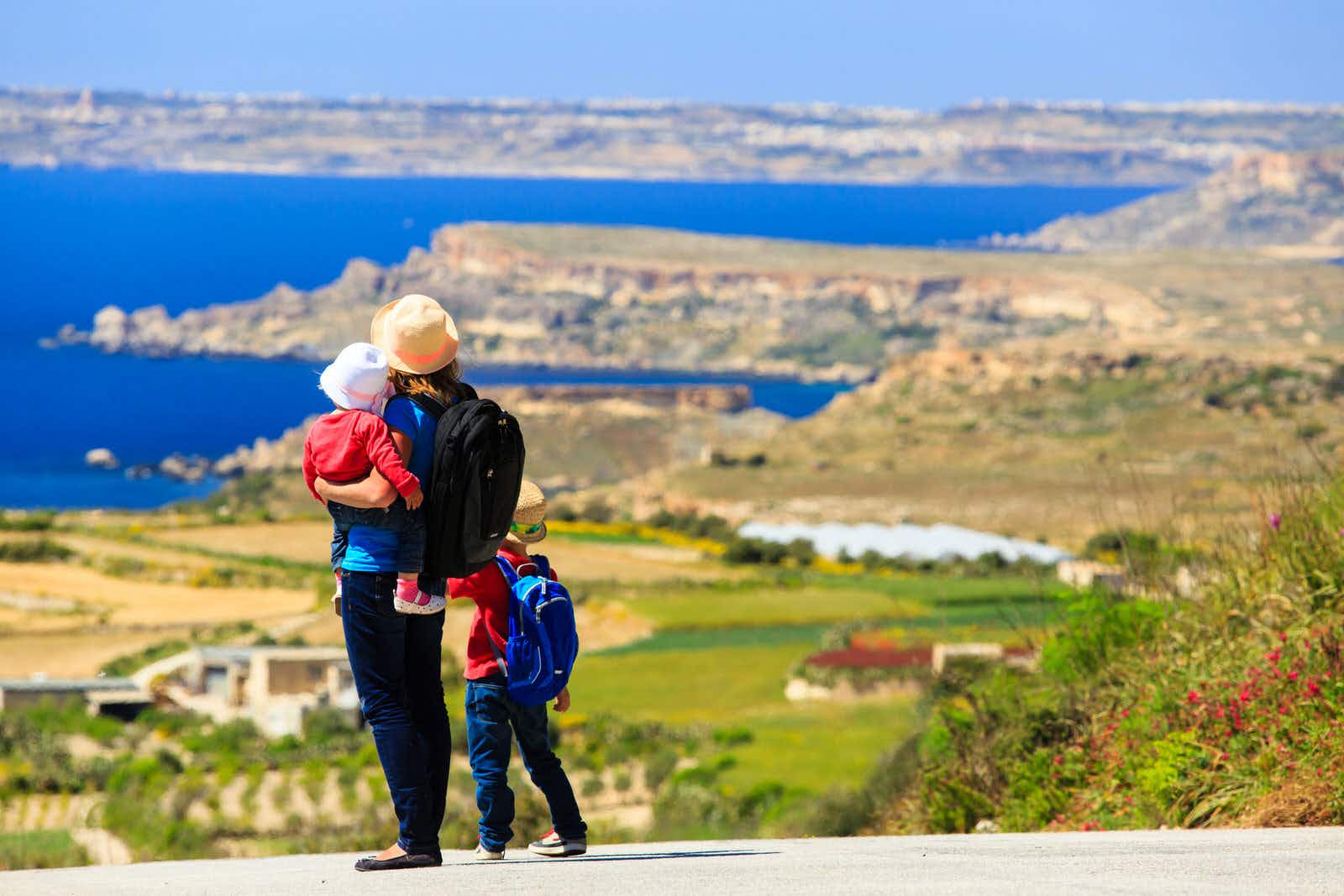