A new cultural centre is being planned for Hanoi city in Vietnam, with a stunning design that  features six gigantic lotus flower petals blooming on top of a building that sits on a lake.

Located in the western district of Vietnam’s capital and positioned along one of the main arterial roads that connect the city with Noi Bai Airport, the Hanoi Lotus project aims to create a brand new cultural epicentre in the area while offering a striking first impression for people entering the city. The building will sit atop a lake and will act as part of the city’s stormwater control system for drainage, as well as providing spaces for a range of different events. It will house areas designed for ceremonies and weddings, a 2000-seater multi-functional theatre and performance space, and an ice skating rink. The ceiling of the main space takes inspiration from the colours and patterns of the underside of a lotus leaf, and will have a sculpted form that blends into the central auditorium. Each petal that forms a layer of the design will be formed from specially crafted glazing that will provide shading to the restaurant and VIP areas inside.

The design was created by Australian architecture firm deciBel, and incorporates Vietnam’s national flower the lotus into a modern and eye-catching design. The building has a pentagonal shape with the Lotus Building at its central node. As well as being inspired by the flower, the design is based on the five points of an out-stretched person in a bid to introduce a human element to it.

The project has been approved to go ahead, with the aim of having the building fully operational by Lunar New Year 2019, which will fall on Tuesday 5 February. 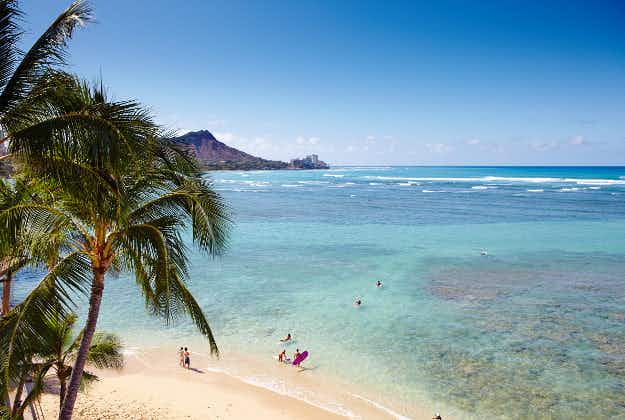 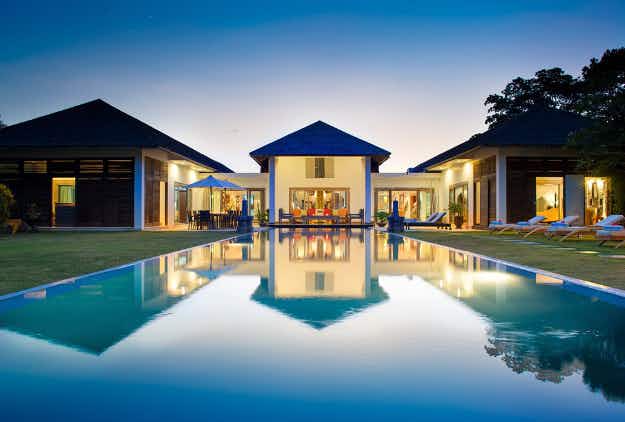